Amanda and Kevin met online, thanks to Reddit being down for the day. They were both living in Mankato at the time and were members of a Mankato Facebook group. They started talking about how Reddit was not working, and boom, a friendship started. They starting texting each other pretty much all day, and in 2012, Kevin asked Amanda out on an official date. Their Centennial Lakes Edina Engagement session last fall hit the peak for Minnesota’s fall colors.

Fall in MN is beautiful, but man, can it ever be cold. It was a tad unexpected for Kevin and Amanda’s engagement session. Luckily, they are as smart as they looked, and had layers of clothing, even adorable hats for the very end.

Amanda wore purple which popped against the browns, yellows, and orange leaves. We made our way around the the long walking loop, stopping to oohhh and ahhh at the colors and take photos.

It was late October, so we started chatting about the holidays and upcoming plans. I learned Kevin asked Amanda out on their first date at Thanksgiving break more than 6 years ago.

They also told me about their plans to see Adam Pascal and Anthony Rapp! They are two of the original cast members from RENT, and wouldn’t you know we are all huge fans of the musical.

Since we had no sunshine, it started to get dark toward the end of our walk. Amanda and Kevin changed into some warmer clothes, then busted out a battery powered string of holiday lights.

They are getting married this September at Glenhaven Event Center. In the meantime, they are enjoying their last summer as an engaged couple enjoying all that South Minneapolis has to offer. 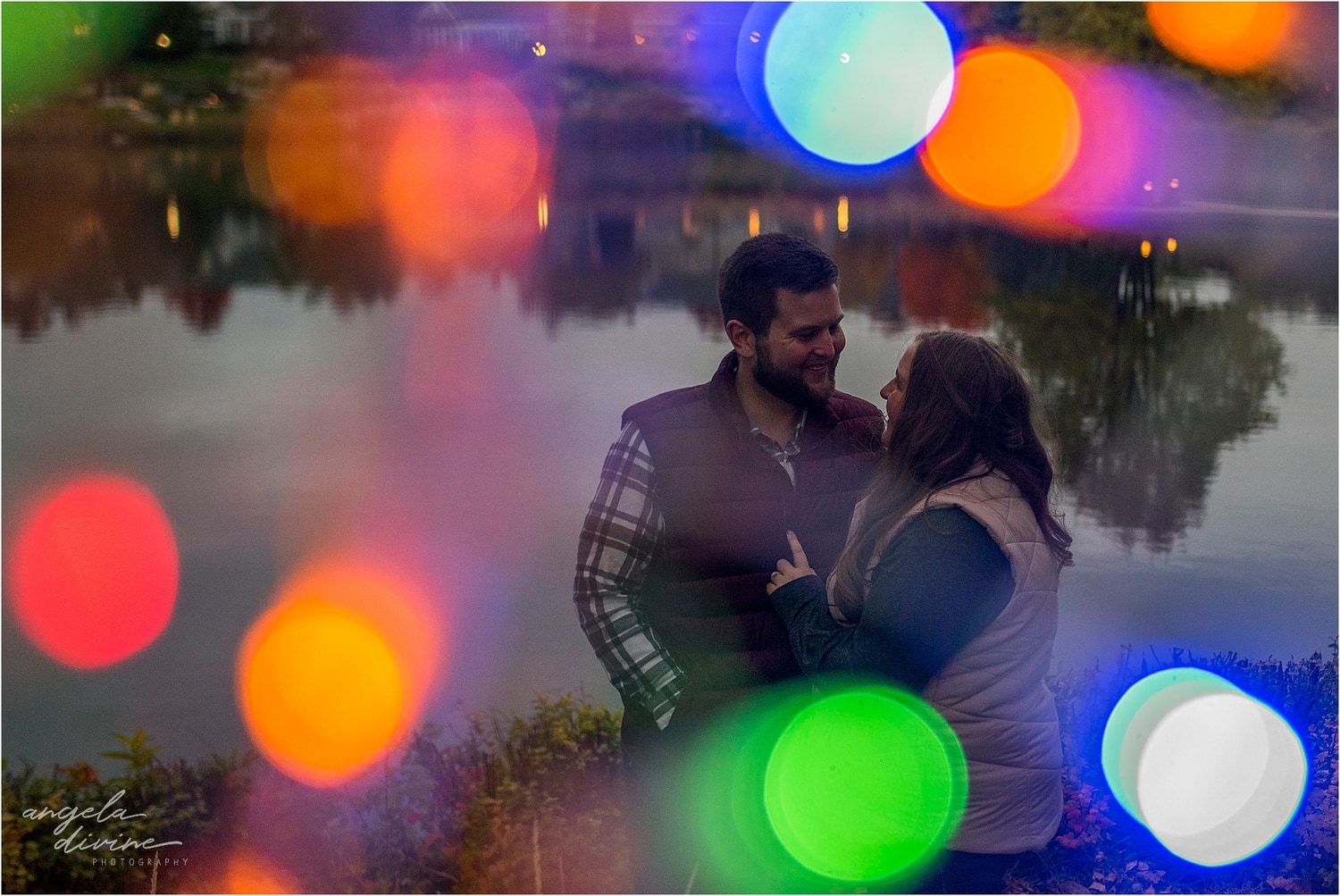 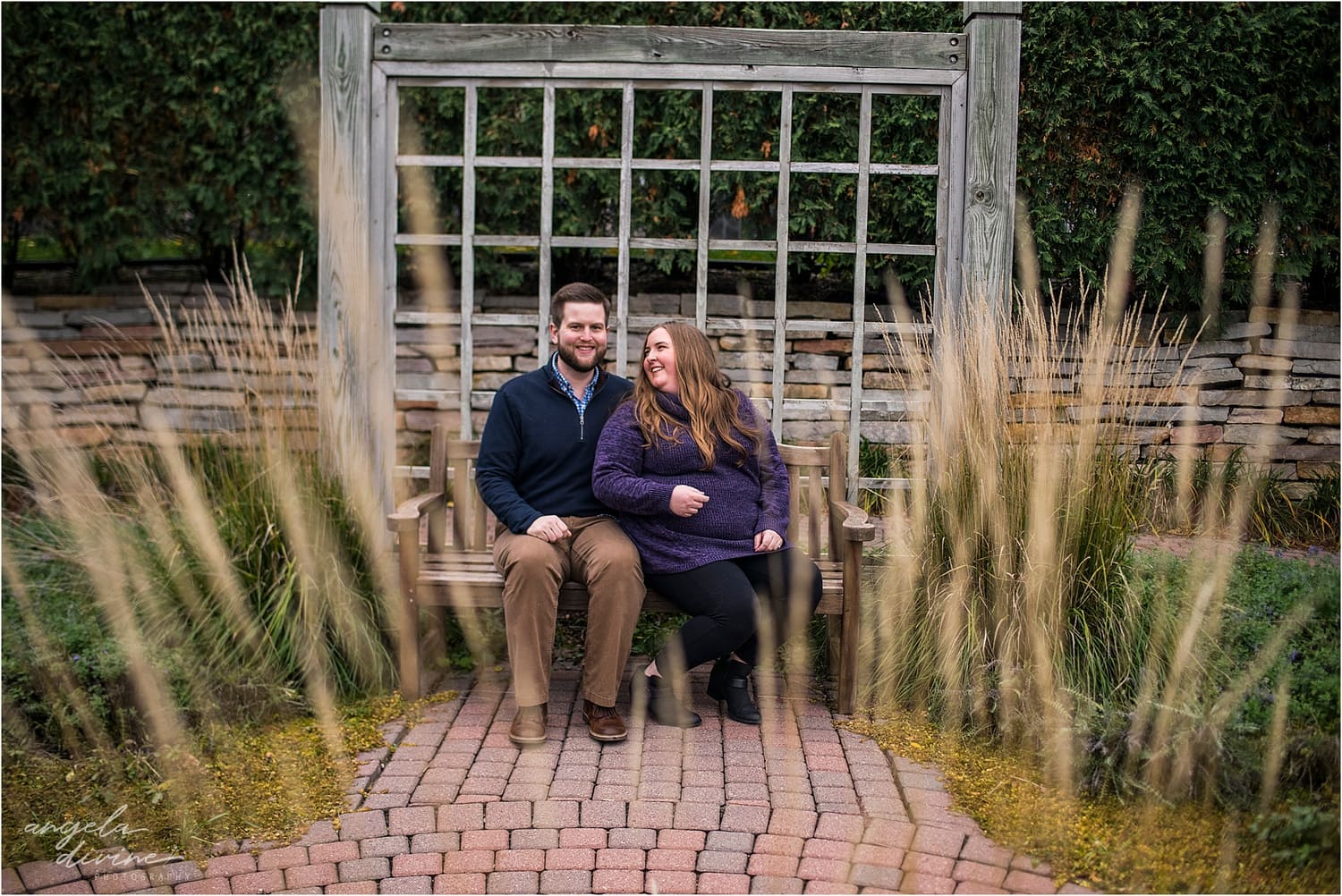