The First Time I Asked a Boy To Dance 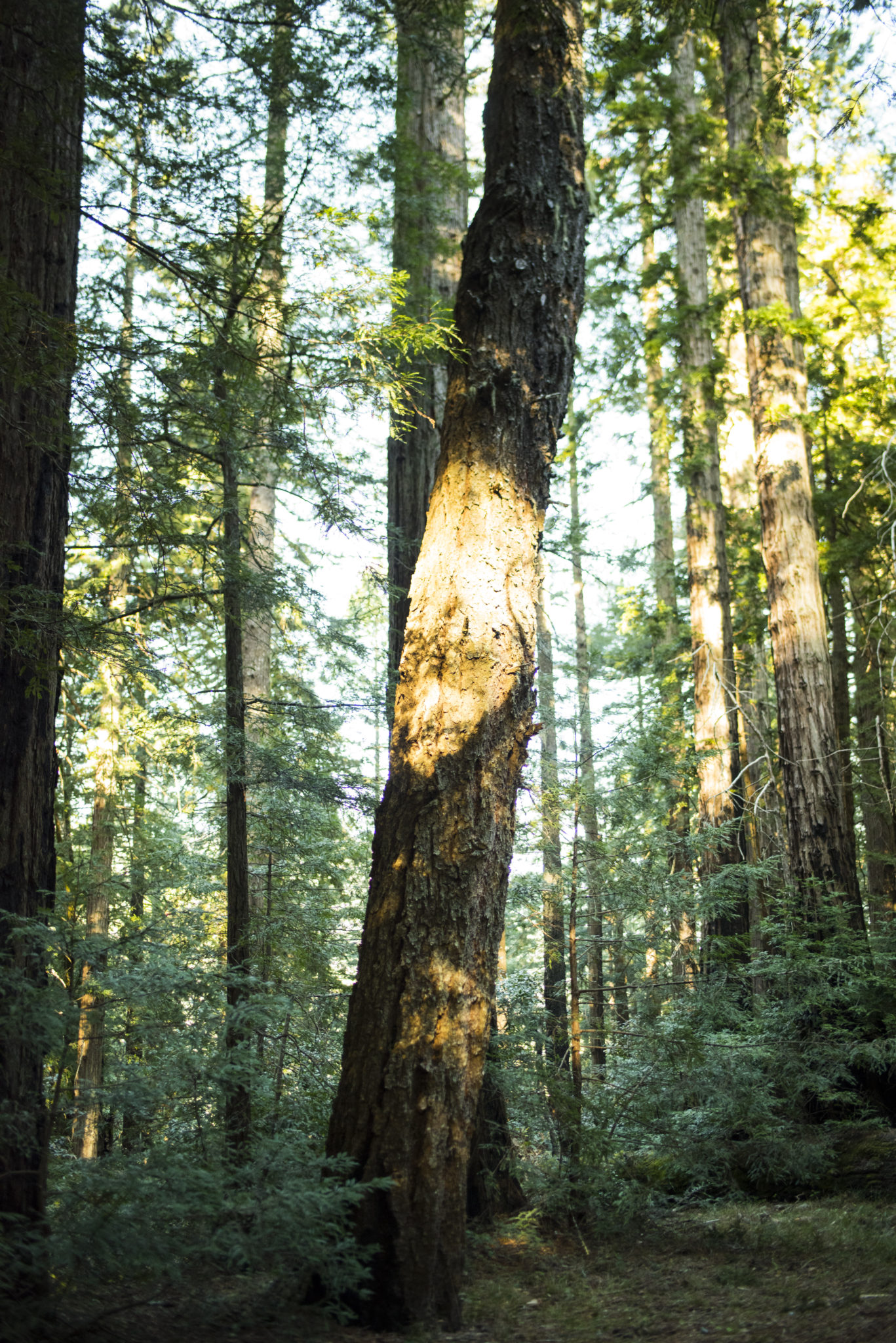 The other day at the yoga studio, we were rocking out to the best Pandora Station- *Nsync radio.  It was obviously just a few girls and we started reminiscing about our love for Justin Timberlake but also the silly boy crazy things we did as tweens.  We started talking about middle school dances, and that’s where this super embarrassing story of the first time I asked a boy to dance comes from.

Let me set the scene for you- I was in sixth grade and just started at the middle school.  I really didn’t have any friends, I was weird and awkward.  The few friends I had were from gymnastics and figure skating and didn’t go to South View Middle School.  I had just turned twelve and for my birthday, my mom had taken me shopping at Limited Too where we picked out all the cute outfits to make new friends with and, of course, impress all the boys with.

I was so excited for my first ever school dance.  I mean boys were going to be there, and I had a huge crush on this guy, Will Disinger.  He had brown long bangs, a total bowl cut, and he wore baggie Abercombie and Fitch T-shirts and cargo pants.  I was going to ask him to dance, and I was ready.

My long brown hair was half tied in a bun at the top of my head while the rest neatly laid half way down my back.  My mom had helped me pick out my outfit- I was wearing brown velvet cordories and velvet brown button on top with a round collar.  I thought I looked good and so did my mom.  I was confident and so ready.

The dance was held in the lunch room- so romantic.  The lights were low, there was a disco ball and a real dj.  No one was dancing with the boys, everyone was on either side of the room and once in a while, some of the girls would form a circle in the center and sing to the song playing, it mostly happened when the dj played the Back Street Boys.

I was nervous, I couldn’t ask him anymore.  Luckily, I had told one of my classmates and she was friends with his best friend.  I told her to pull the trigger and watched her walk over to him and his friends.  My eyes widened with excitement as I saw her point my way.  I thought this was it, I had been so brave and it had paid off.  I started to get giddy and turned around to comb my long hair.  I felt a tap on my shoulder, and thought for sure it was him.  No, it was my classmate.  She was giggling.

I waited for her to talk, but nothing, now Will and his friends were laughing.   This was not good.  After a few moments, she told me he wanted me to know that he wouldn’t be dancing with a tree.  At first I didn’t get it, I was short and small. Then I looked down, I was ALL IN BROWN… WTF MOM!  I DID LOOK LIKE A TREE.  I obviously played it cool- and by that I mean stormed out of the lunchroom and into the bathroom where I cried.  But don’t worry, this story does have a happy ending.  I did go back into the dance and won the limbo contest!  BOOM!  Take that Will!  The funny news- we actually became friends in high school, I date his best friend, so we hung out a lot.  If you are reading this Will- I don’t wear all brown anymore, and you are probably the one to thank for that.

So yah, that’s probably the worst story I have from middle school, or at least the one I can remember.  I hope you got a good laugh, I was dying at the yoga studio remembering this.  Good times.

To all the awkward young adults out there- don’t worry, it gets better!  Love yourself and that’s all that matters.  I think I turned out alright despite bombing the first time I asked a boy to dance.