Wesley and Josh met online and immediately fell for each other after the first date. They knew something very special was there, so the next night, Josh invited Wesley over to join his friends for a bonfire and party. Wesley fit right in and by the end of the night was referred to as Josh’s girl friend. As their relationship progressed, Wesley moved into Josh’s home in Burnsville and they added a two new furry members to the fam; Milo and Olive.  They made their love official this past September during their Millennium Garden wedding ceremony in Plymouth, MN.

Wesley and her side of the bridal party were prompted arrive and start the festivities.  They had a private room in the Plymouth Creek Center where they could do their hair, makeup, and dress.  Josh and his side of the party arrived shortly after.  They didn’t have a big room to get ready in, so they hung out around the pool table.

Josh and Wesley decided to keep it traditional and wait to see each other until the ceremony.  However, they both wanted to say some sort of hello and decided to pass a note to one another on separate sides of the building.  Josh waited for Wesley’s hand, then he grabbed onto tight.  They said hello, exchanged notes, and read them privately.  Wesley started to tear up, and Josh was ready to hand her a tissue.  The two tucked away inside as their family and friends arrived for at the Millennium Garden.

A good friend of the couple did their ceremony.  There were sweet readings as well as knot tying.  After their vows and exchanging rings, Wesley and Josh shared a kiss then danced down the aisle, happy as could be.  They greeted friends, but had their family stick around for some post ceremony photos.

After the families were photographed, Wesley and Josh were alone together, for the first time as a married couple.  They took a stroll through the garden as their videographer and I stalked them from afar.  Josh rented a Tesla and whisked Wesley away to their reception at the Minneapolis Marriott West.

Social hour was almost finished by the time they arrived.  The room was ready, the candles were lit, and it was time to start the party.  Wesley and Josh entered the room, smiles big and hands held in the air.  Their friends and family cheered them all the way to their seats up front.

During dinner, guests were invited to share stories and sing songs to earn a kiss from the bride and groom.  There was a lot of both, including some stories from back in the day that prompted everyone to get up and pretend they were a banana.  At least I think that was what happened… lol!

After a few toasts, Wesley and Josh cleared the dance floor.  They had prepared for their first dance extensively, and glided their way across the dance floor.   Wesley twirled her dress, Josh even took a knee.

Wesley and Josh- can we still have beers at Lucky 13’s even though your wedding is over?  It’s been amazing getting to know you both as well as Milo and Olive!  I love your entire family, four legs an all, and am so happy for you both!  Your wedding was perfectly you two.  The vibe was so happy, and your cake topper was just perfect.  You two are perfectly weird for one another.  You have that love that makes others jealous because it’s so true, and I know it will last many lifetimes.  So much love to you all!  Let’s hang out soon, please! 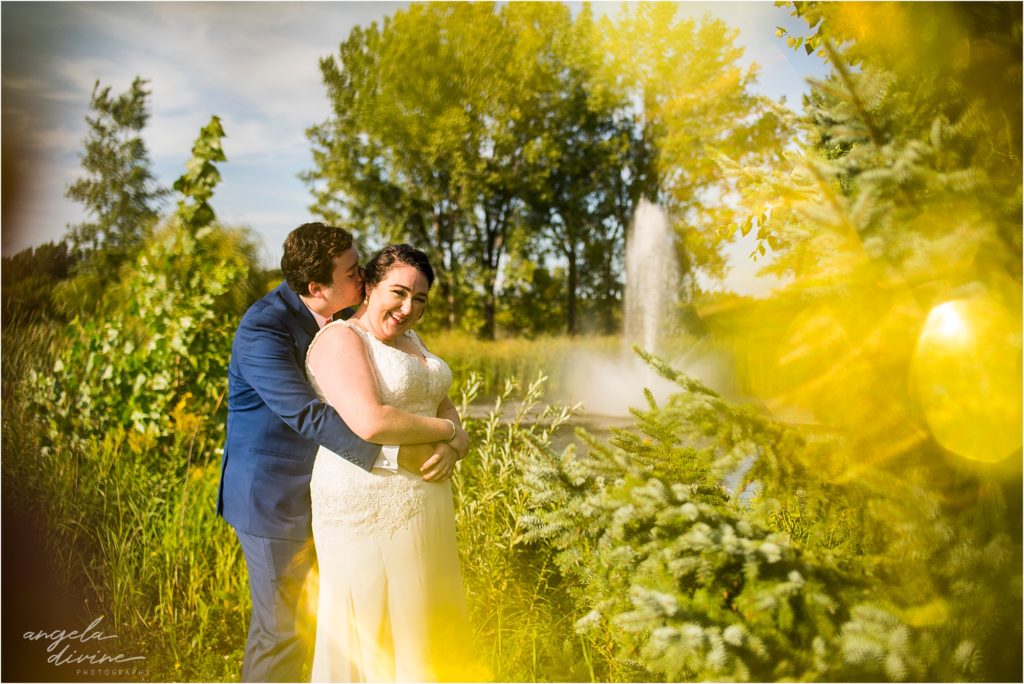 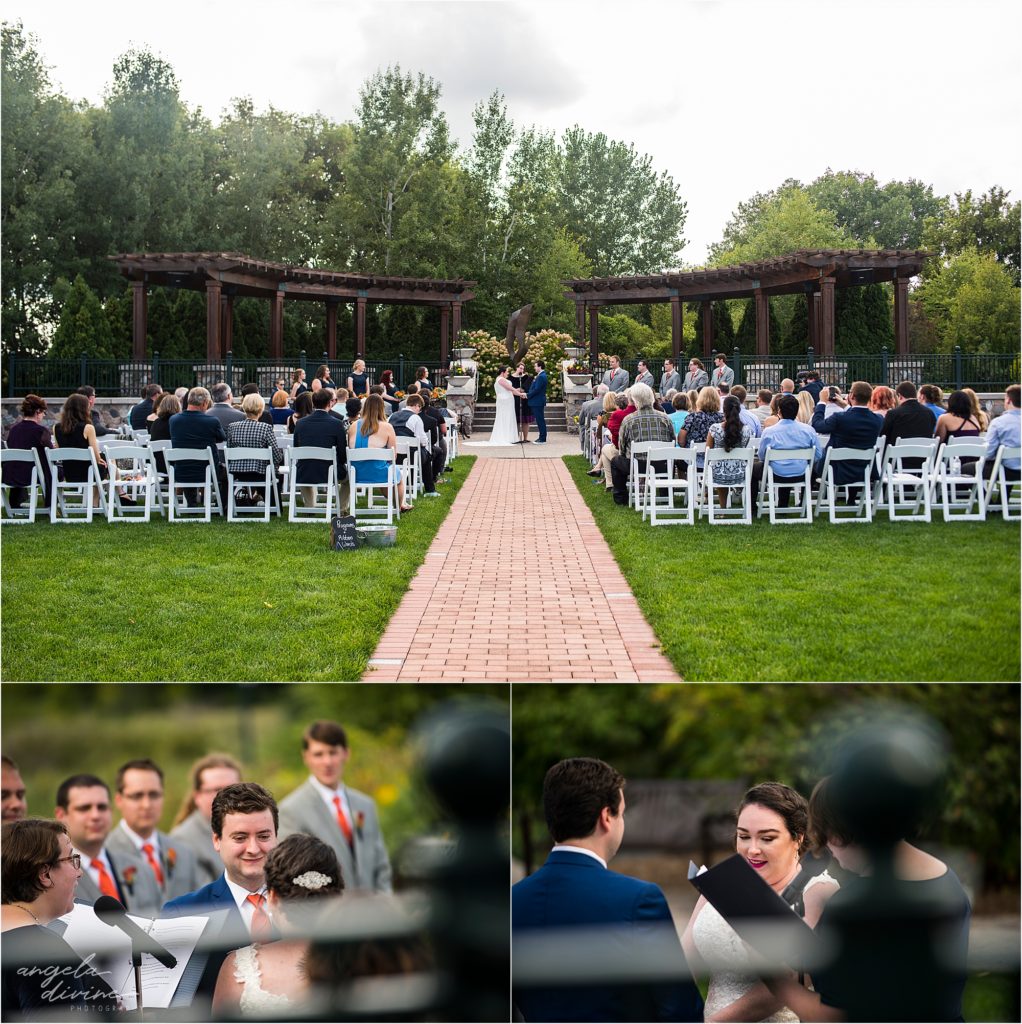 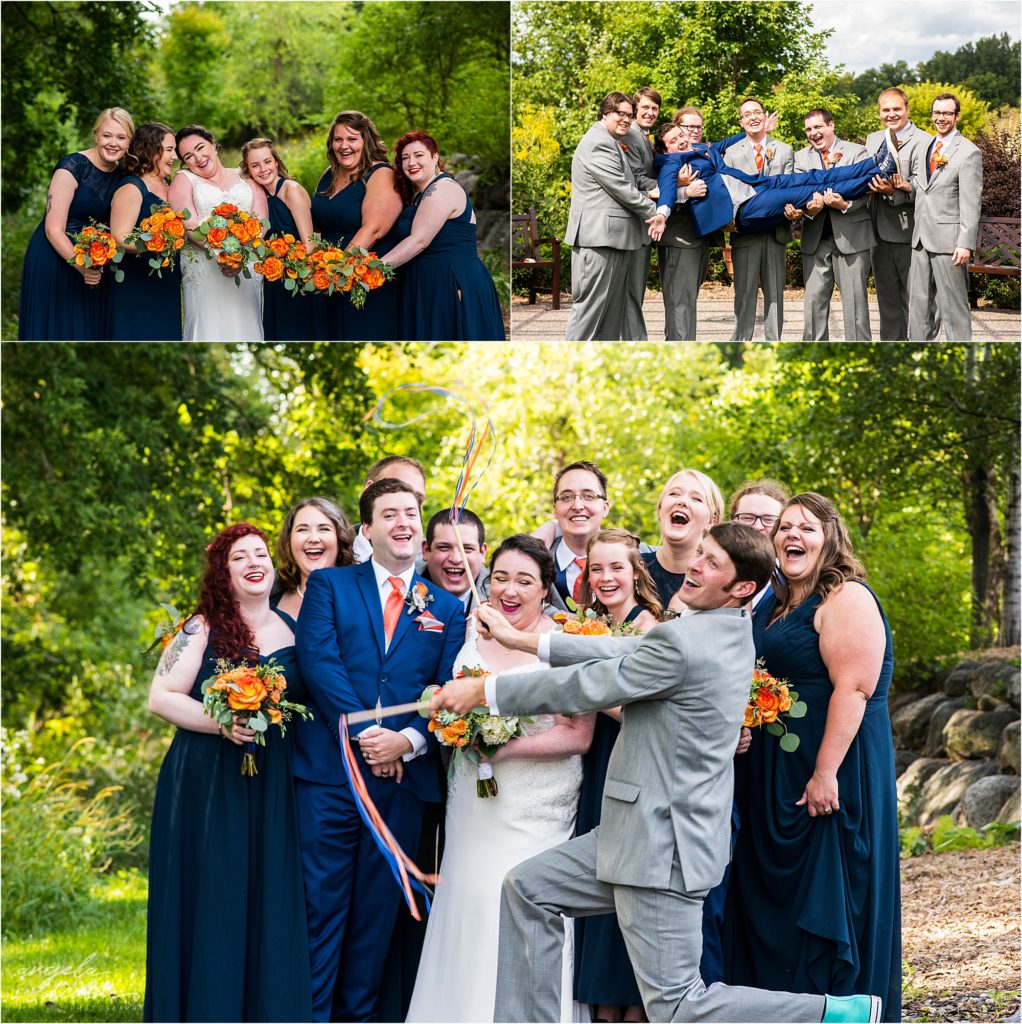 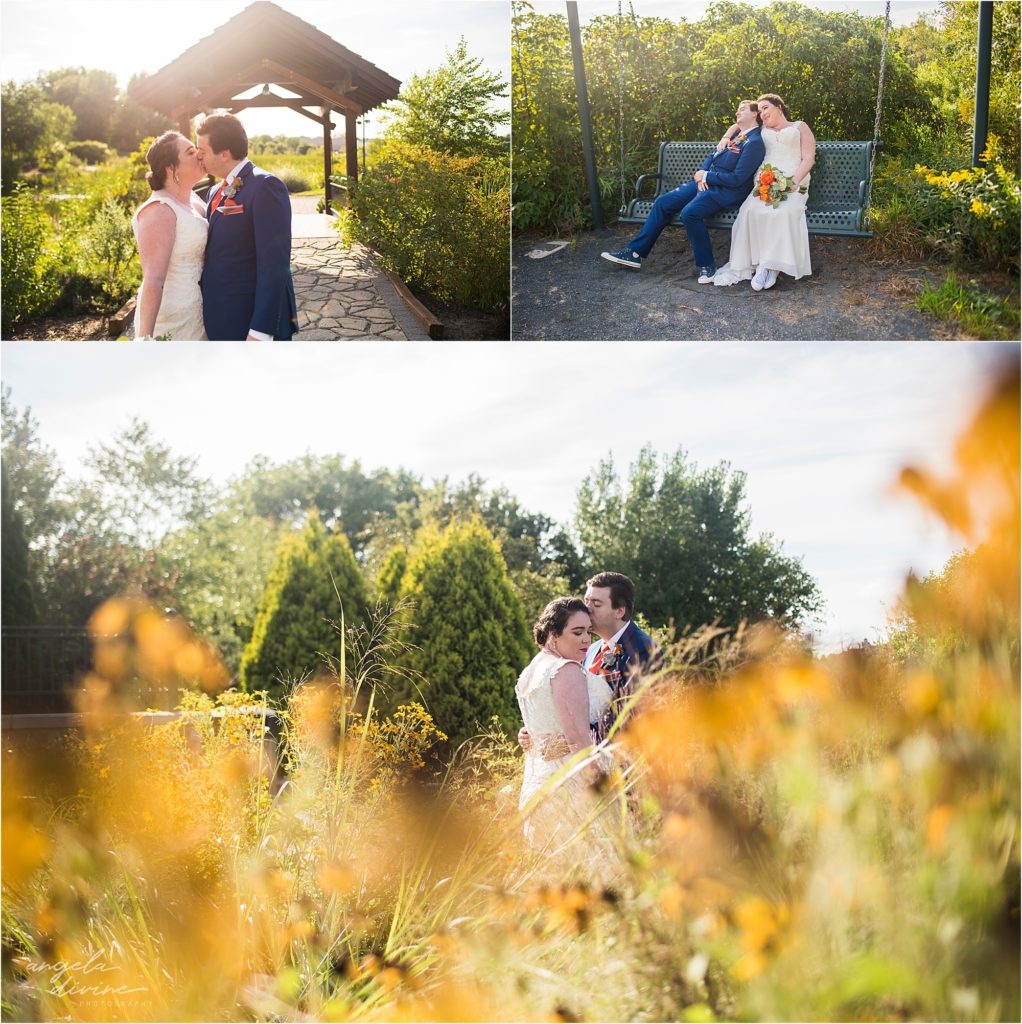 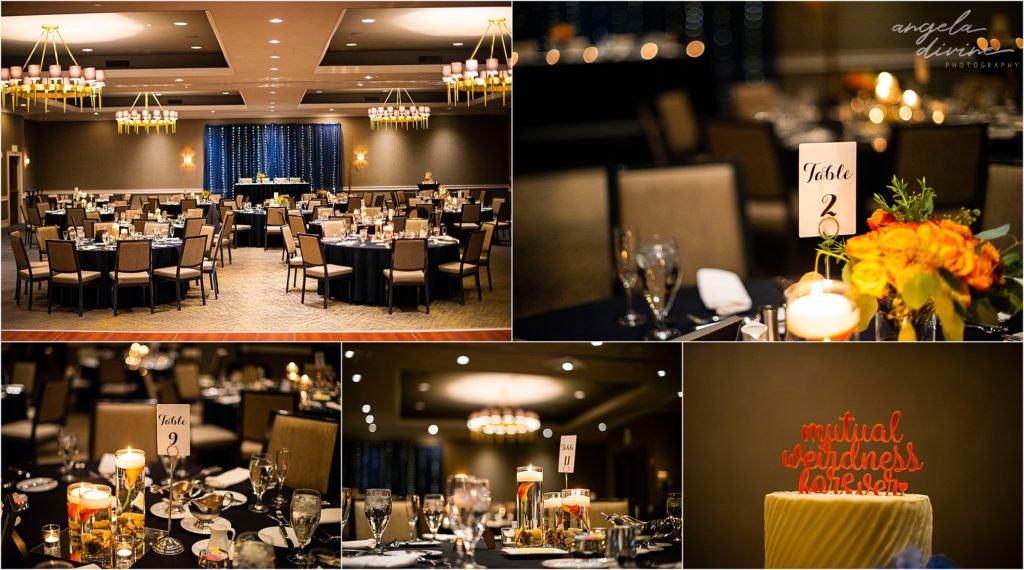 Want to meet Milo and Olive?  Their furry friends joined us for their engagement session- so check it out!