Sara and Todd’s Graduate Minneapolis wedding day was filled with happy tears, fun stories, and emotional moments that can only come from two people that truly love one another. They met many years ago while working together at Pinstripes in Edina. Todd thought Sara was cute, she thought the same, and they decided to go out on a first date. Obviously, it went well, and in the last year, they bought a home and were married.

Sara and I go way back and have worked at two restaurants together. I remember when she met Todd. Her eyes would light up when she talked about him, and her cheeks would always turn a tiny bit red. We could all tell she was smitten, and we were so happy for her.

Another person that remembers the beginning of Sara and Todd’s relationship is Sara’s best friend and maid of honor, Alicia. For her toast, she shared the story of when she knew Todd and Sara were meant to be.

Todd accompanied Sara to WE Fest one year. Their relationship was newer, so spending the weekend together with new friends was exciting for everyone. After a night of shenanigans, everyone woke up at the campsite to find a few things out of place. One of those things was a single shoe, and somehow Todd was challenged to take a shot out of it. He accepted the challenge and took it like a champion.

Alicia knew at that moment if he was willing to do that, he would be willing to do anything for her best friend. During her toast, Alicia even brought out the original shoe, and at the end of her speech, she put a shot inside and took one for Todd. It was amazing.

Sara and Todd are so well loved by their friends and family. There wasn’t a dull moment during the entire day. It was filled with hugs, excitement, and nothing but support for this beautiful couple.

To the Rasmussens – Thank you so much for making me a part of your wedding day! It meant a lot to reconnect with you both and all of our old friends. One thing that never ceases to amaze me is how much you two really care about each other. You can see it in your eyes and it showed in every single photo. Thank you, again. I would love to grab a drink sometime soon and also see your house! So much love to you both! 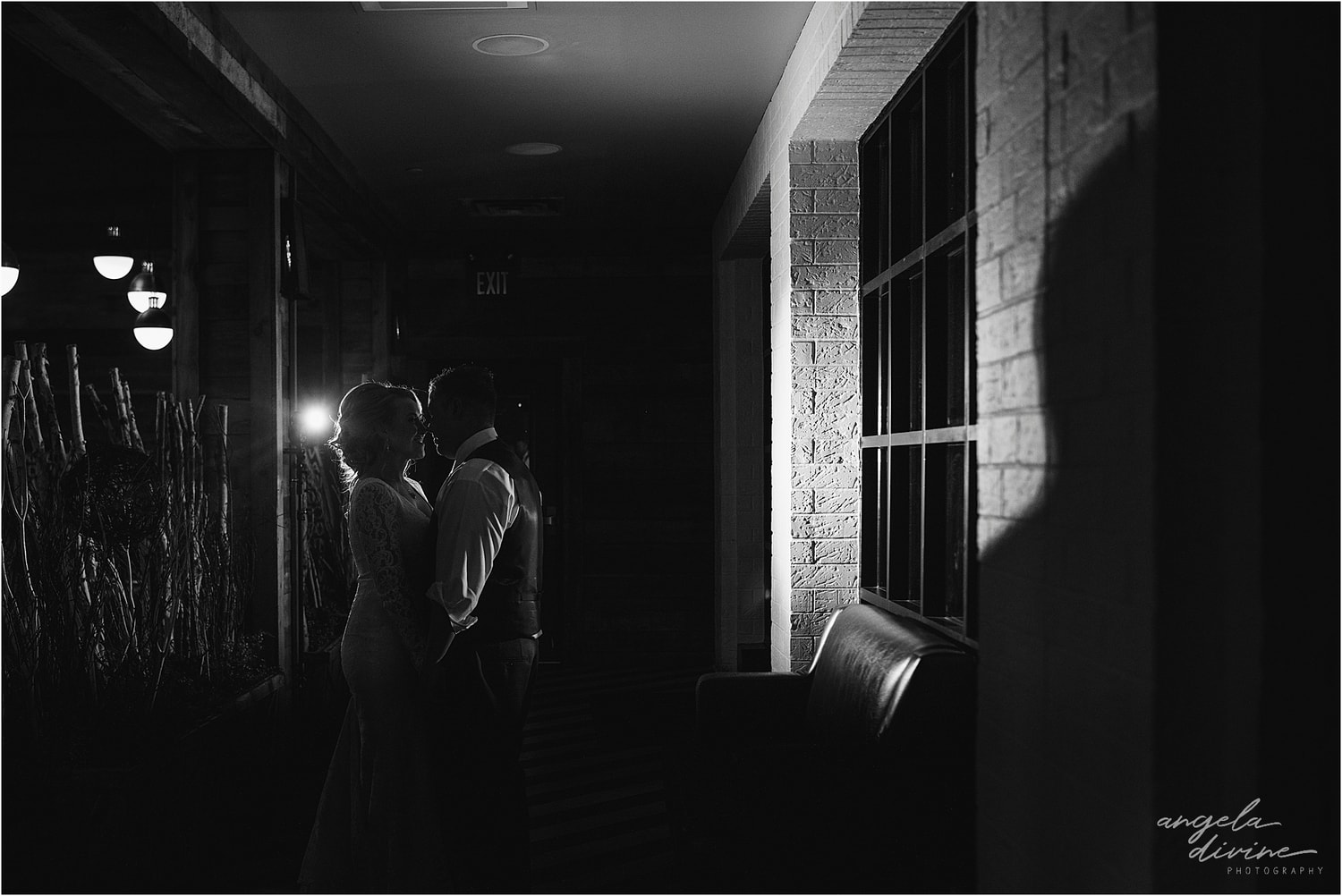 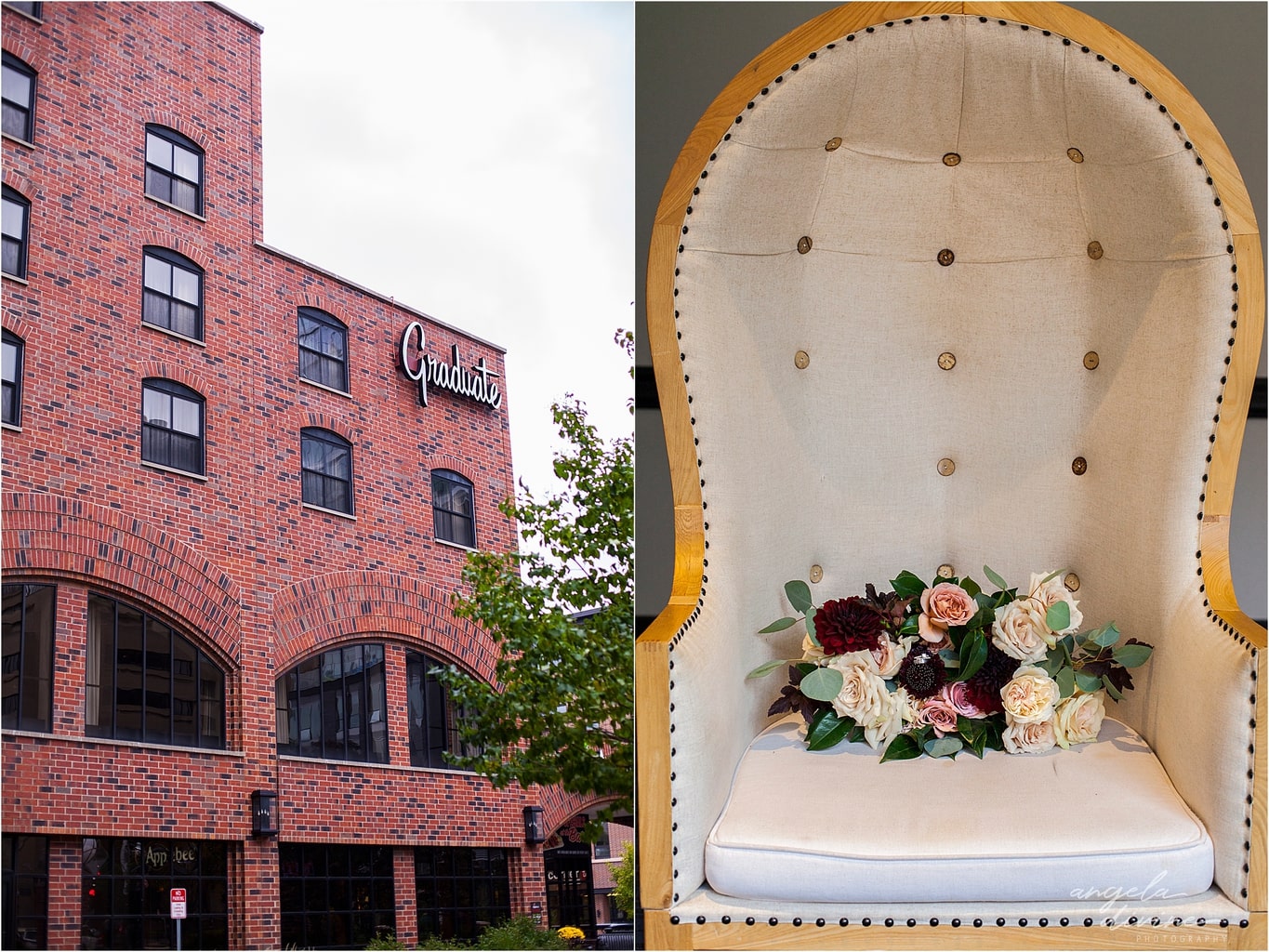 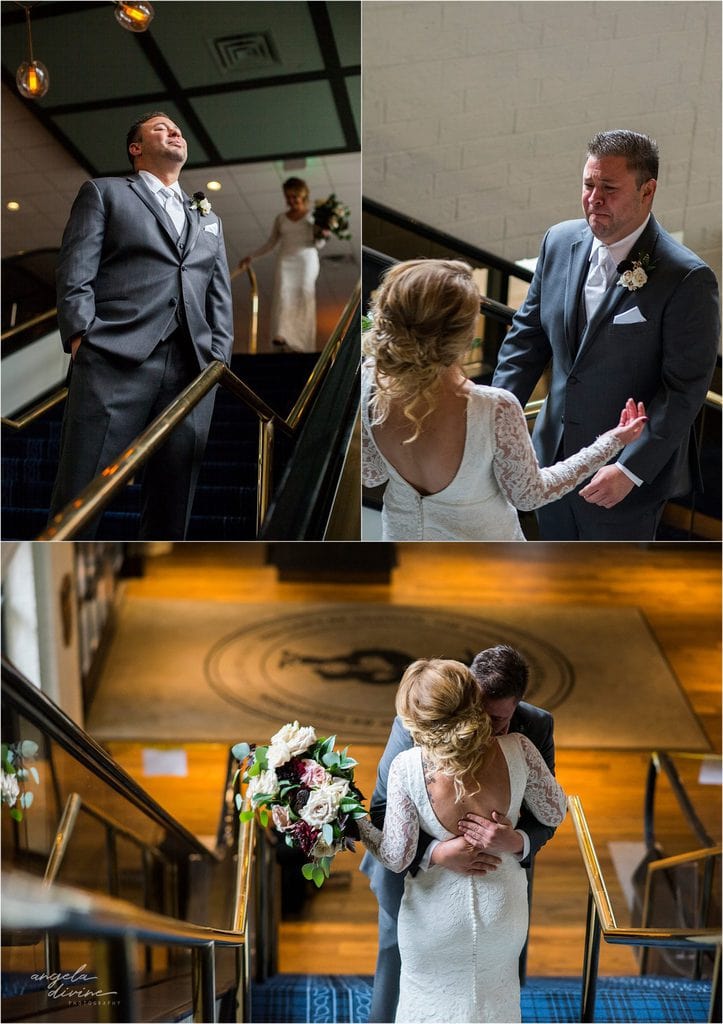 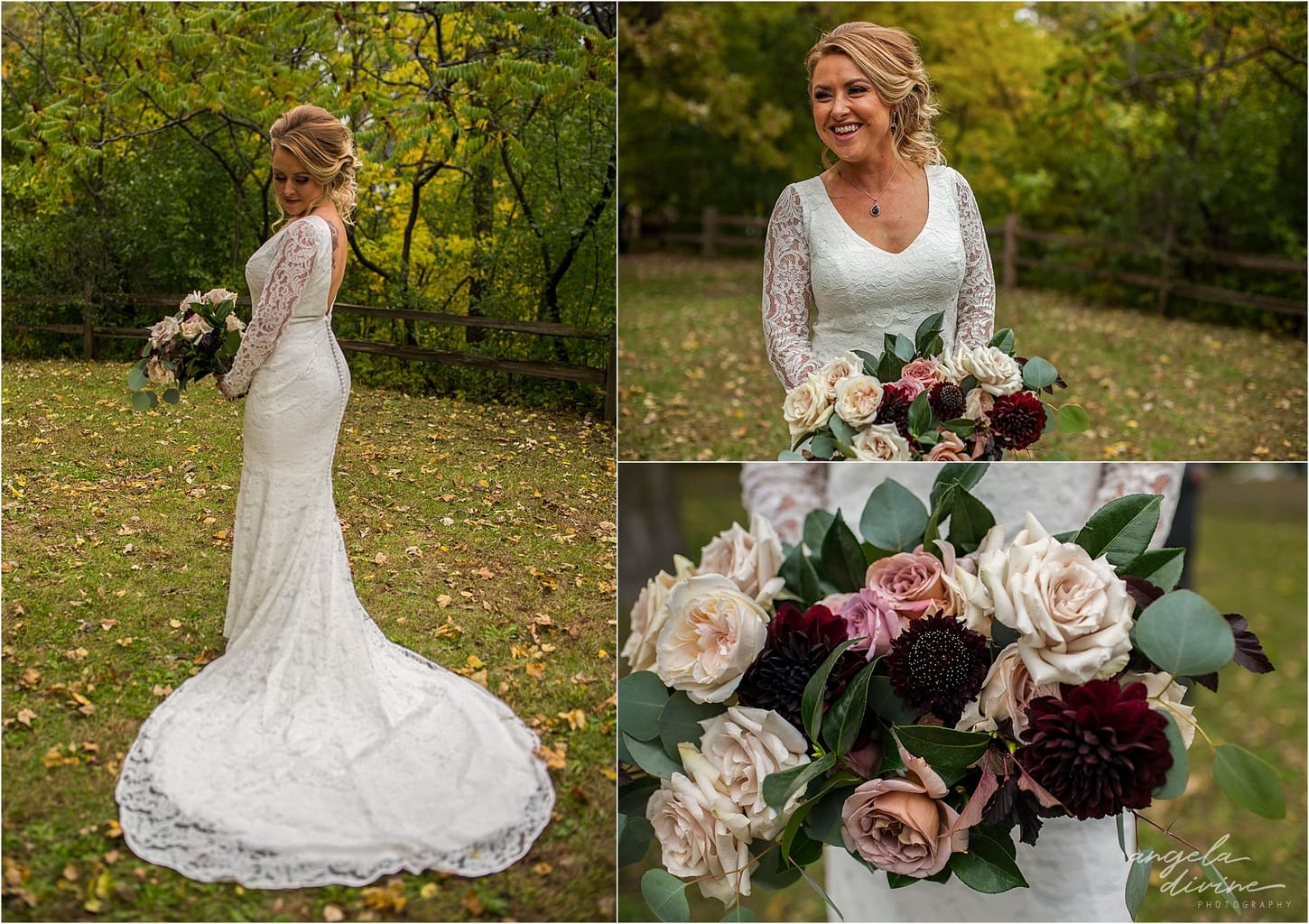 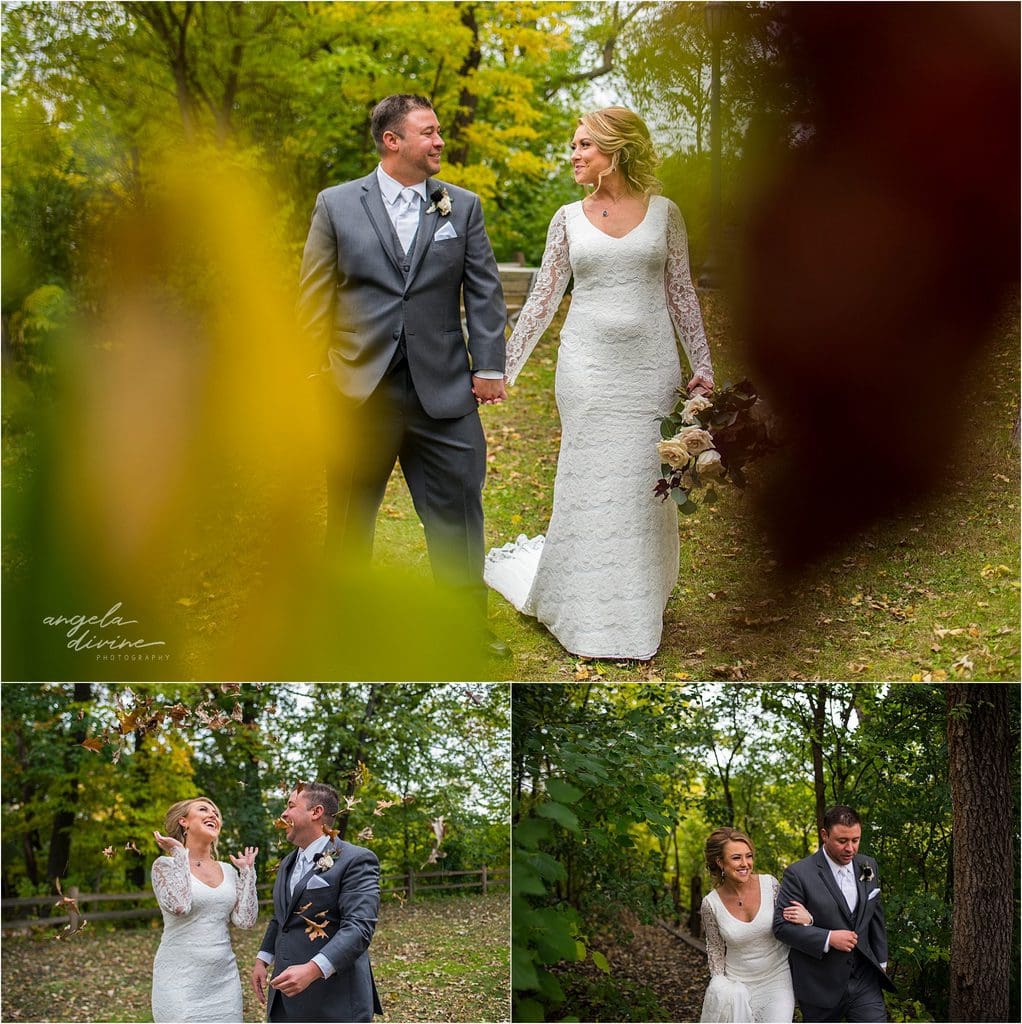 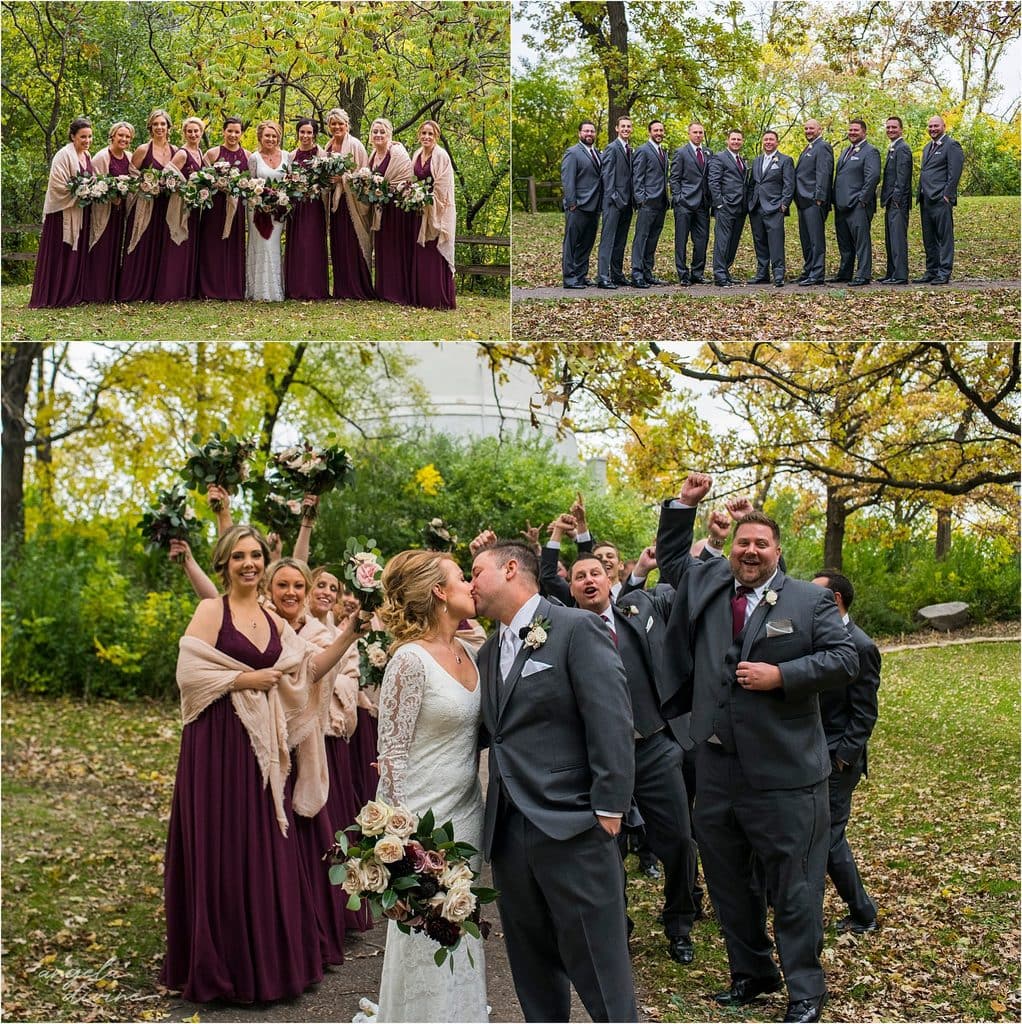 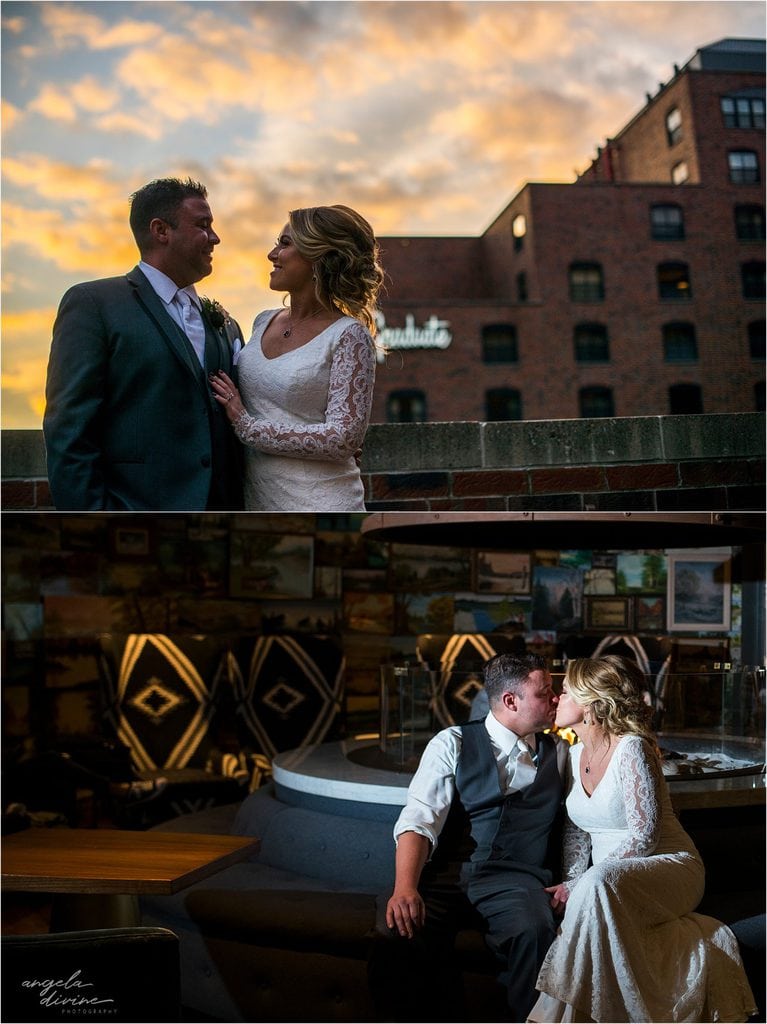 Want more Sara and Todd? I always do. Here’s their engagement session from Boom Island.