Stephanie and Elias met in 2012 at Ruby Tuesday’s. Elias had a huge crush on Stephanie, but they kept their relationship on a friend level. Elias spent some time in North Dakota but came back into Stephanie’s life at the perfect time. Things were rocky for both of them, and they were able to help each other through some rough times. They talked every day, and eventually, their friendship blossomed into something much more. Elias proposed to Stephanie last April in their kitchen, and then took her to a Minnesota Wild Game. They tied the knot at Cindyrella’s Wedding Garden, then hosted a reception at Royal Cliff in St. Paul, Minnesota.

The A/C was on high as Stephanie and Elias dressed with their families in separate rooms. Family is important to both of them, so their parents and children were there from the start. A limo arrived to pick the ladies up first so Stephanie could put on her dress at Cindyrella’s Wedding Garden.

She did a first look with her dad, followed by one with Elias. Her kids snuck a sneak peek as well and whispered to one another about how pretty their mom was.

Their ceremony made their guests shed some tears. They have a deep-rooted story that starts with hard times for each of them. They found one another and everything fell into place for the better. Their beautiful love story is not only inspiring but proof that love will always trump darkness.

They shared a happy kiss and walk down the aisle where they hugged family and friends for the first time. The limo arrived once again and took the wedding party to Royal Cliff for dinner, toasts, and dancing.

Before the night was over, Stephanie and Elias stepped outside for sunset. 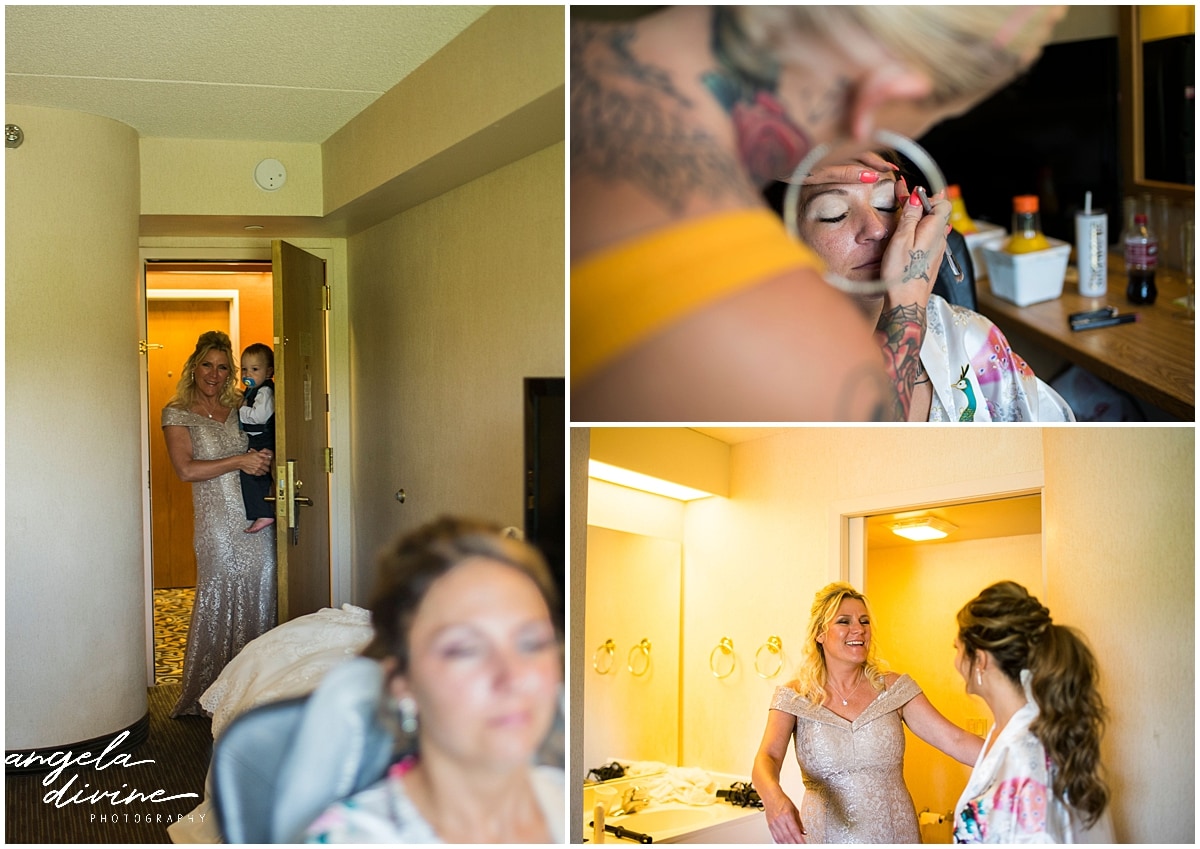 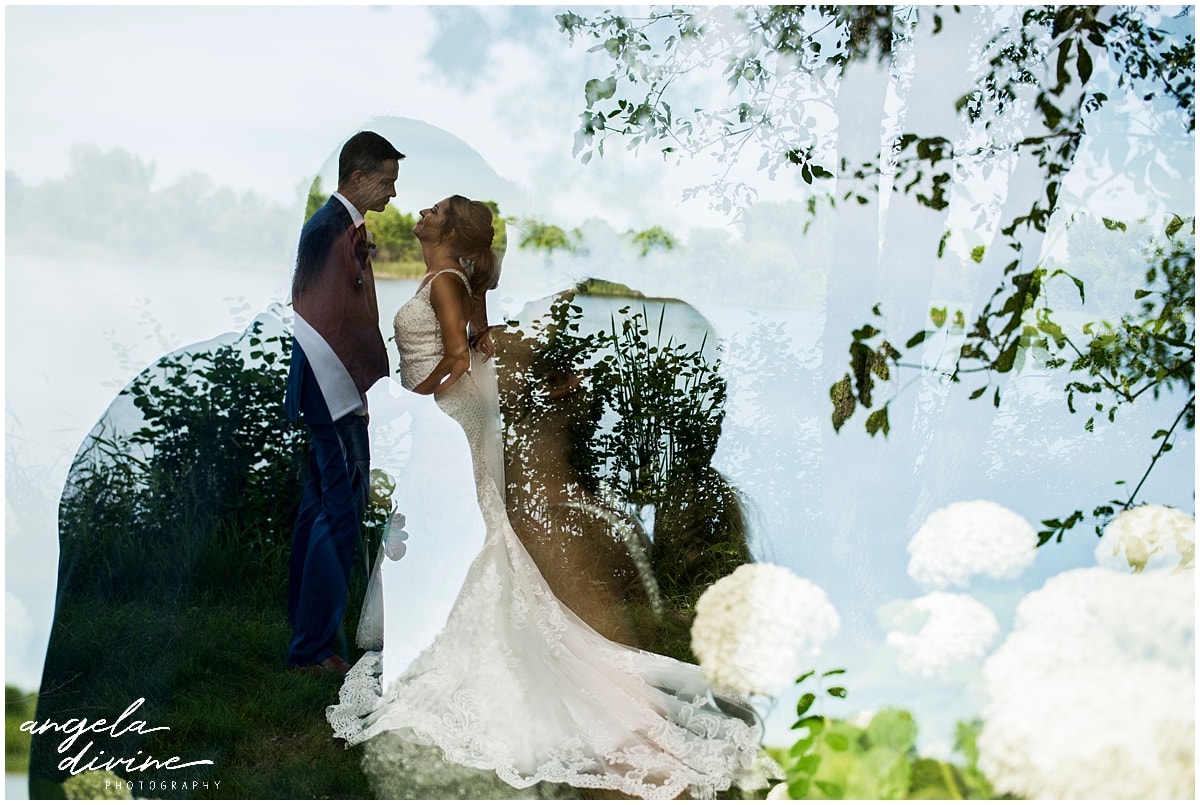 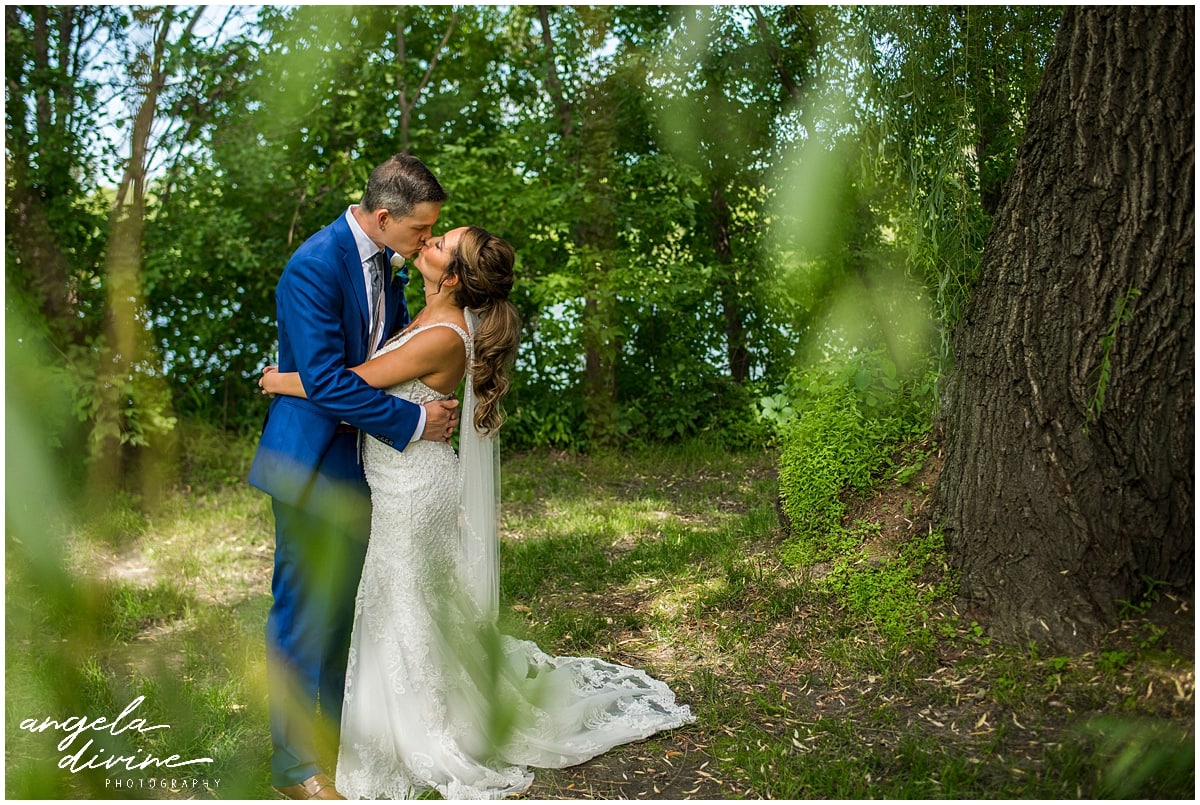 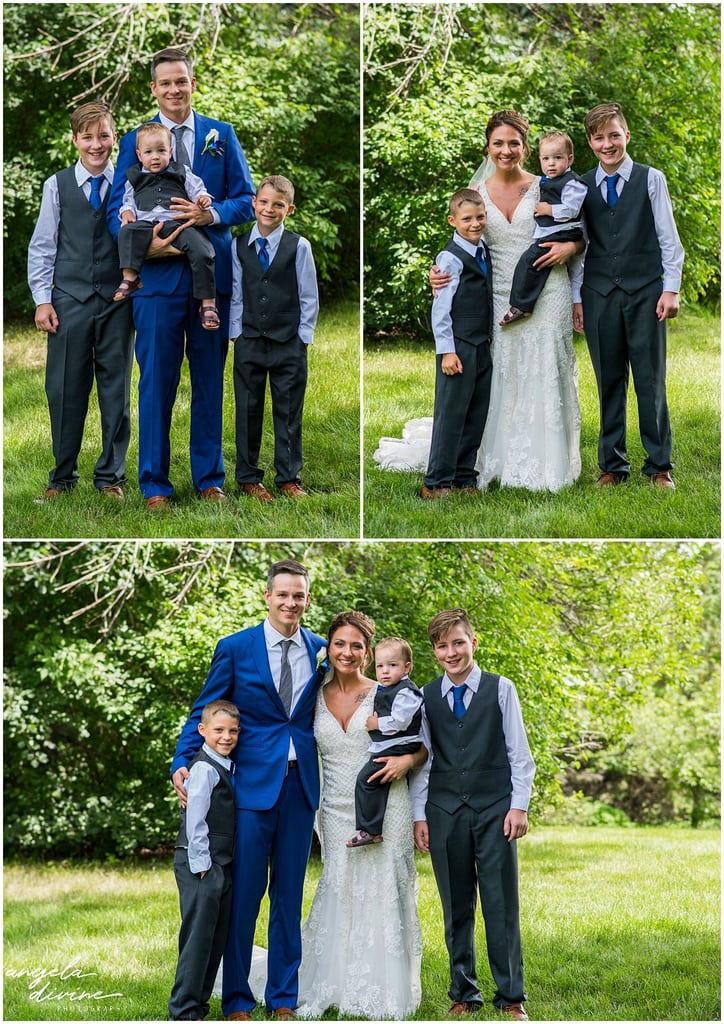 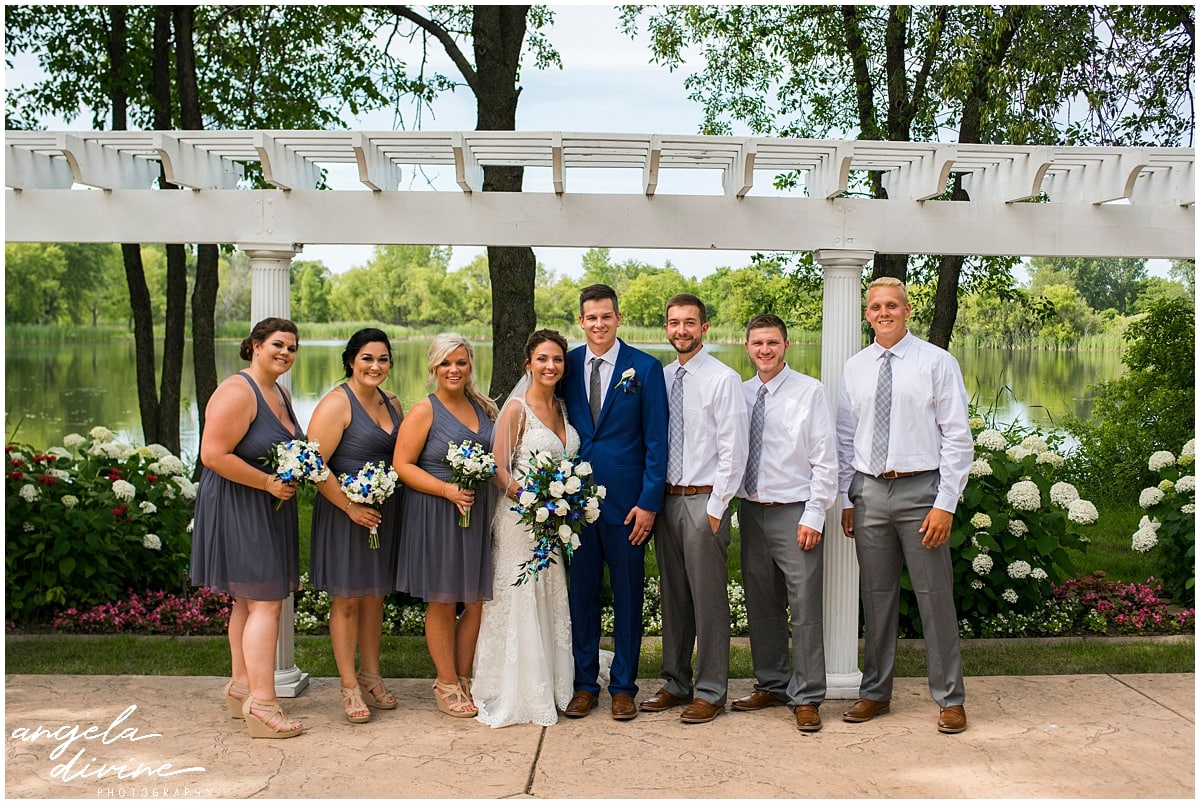 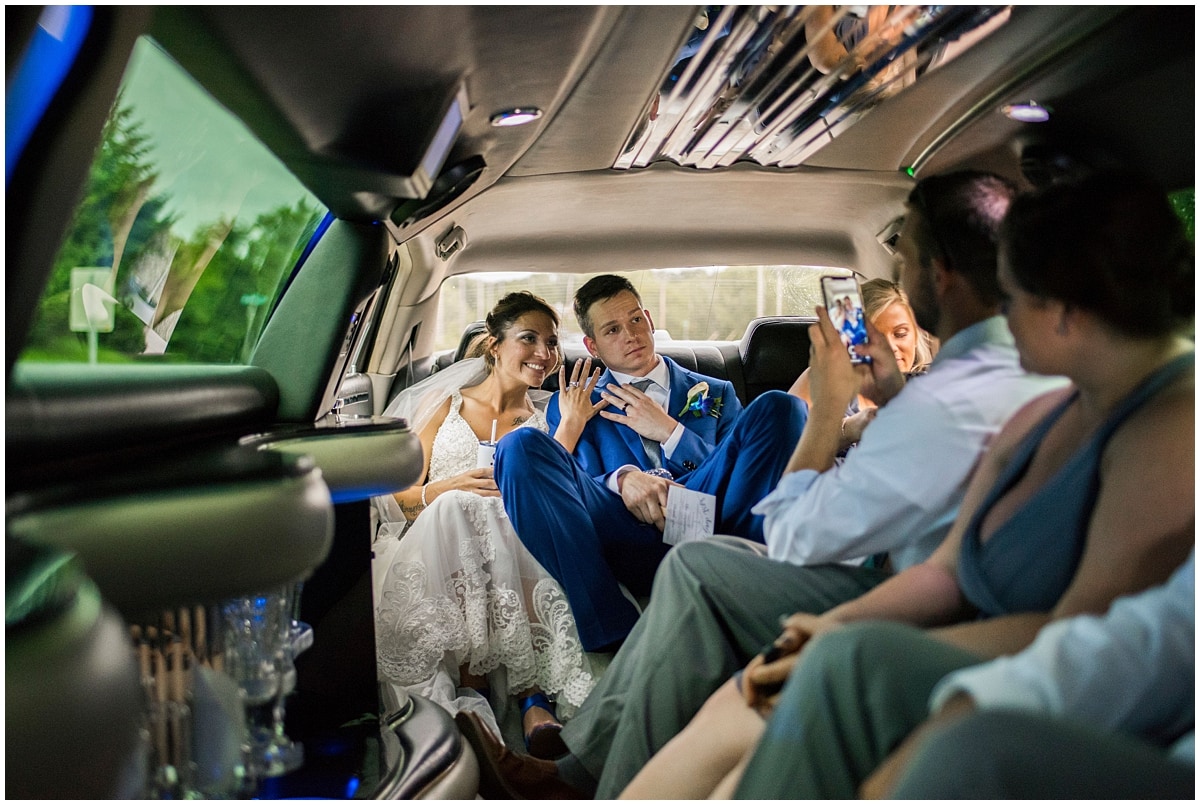 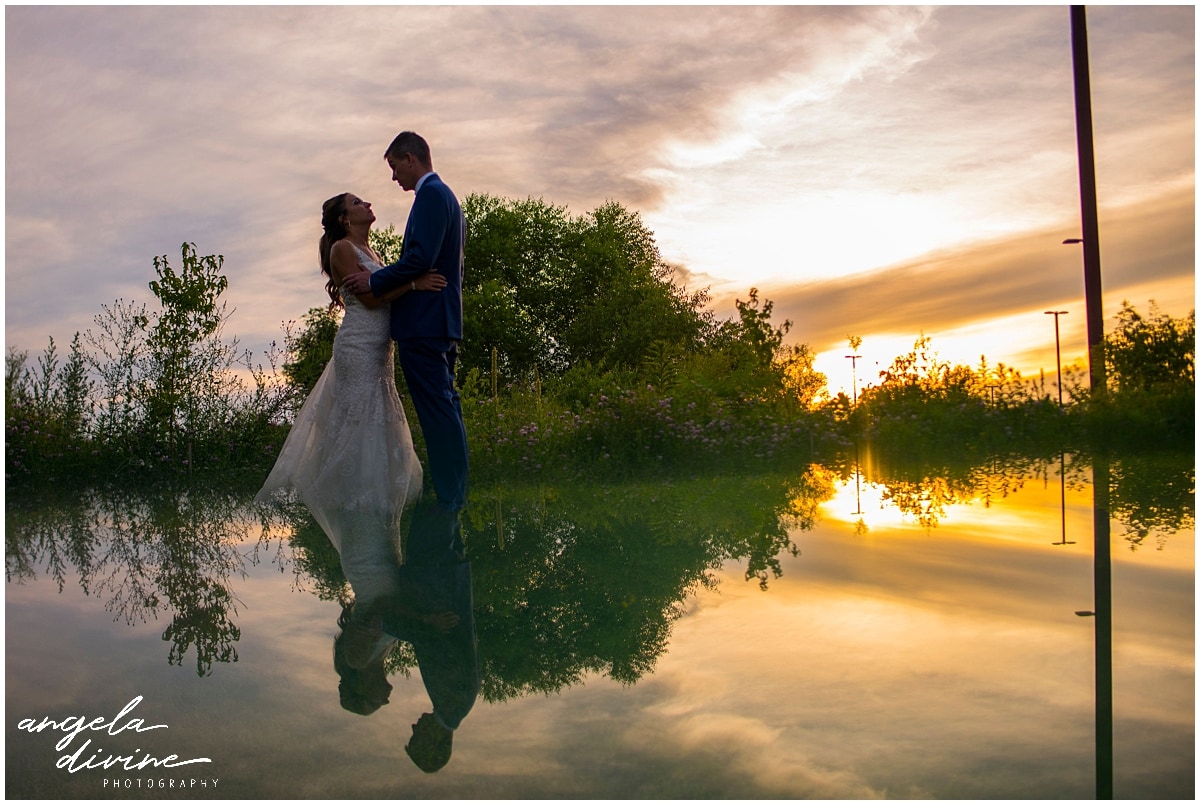 A very special thanks to their vendors:

Love these two? So do I! Here’s their Wild Game themed engagement session – https://angeladivinephotography.com/xcel-energy-center-engagement-session/ 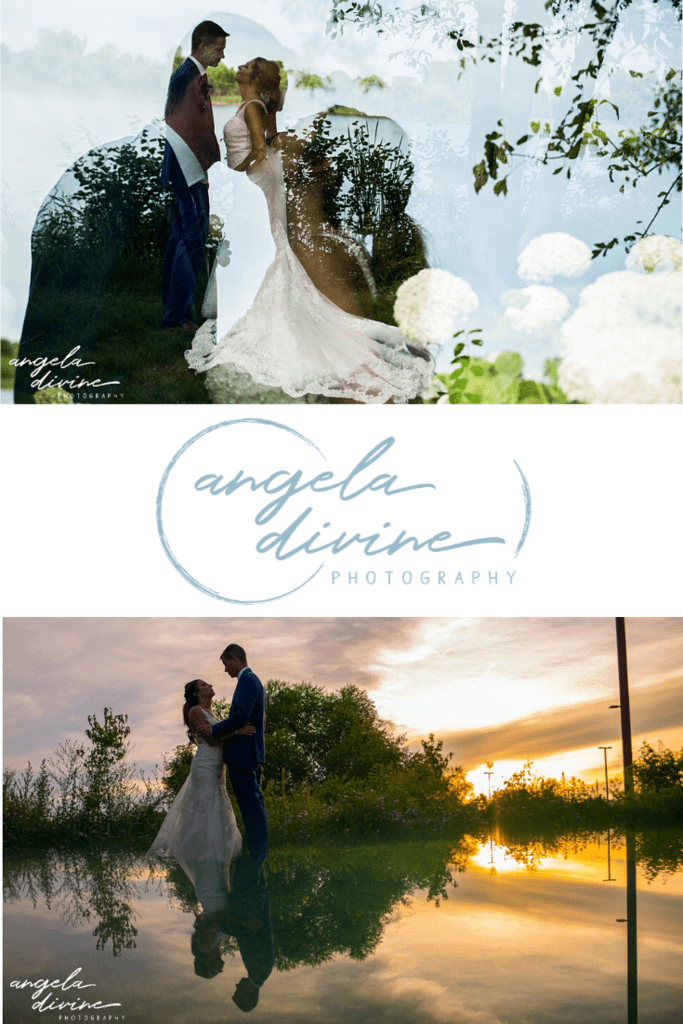