Sonja and Michael met while attending St. Olaf College. They sat next to each other on the daily during their 8 am class that Sonja was usually running behind for. For their first date, they went out for pizza, so they chose to have a pizza-style buffet for their Camrose Hill wedding day last fall.

Late September is a beautiful time for a wedding in Stillwater. Sonja and Michael don’t live in Minnesota currently, but since their families, friends, and love story started there, it only seemed fitting to be married where it all began.

They wanted everyone to feel included, so they had a large wedding party with 10 friends on each side. The girls wore a maroon that popped against the greens and flowers while the gentlemen sported navy blue with fun mismatching ties and socks.

Right before the ceremony, it began to drizzle. Their guests donned umbrellas to keep them dry while everyone walked down the aisle. As soon as Sonja and Michael said their vows, the rain stopped, as if a sign that they are meant to be.

They had their guests grab their own vintage glass to keep. They could fill it with wine, beer, soda, or whatever they pleased. Sonja and Michael wanted their reception to feel casual but still like a wedding, so they added flowers from Camrose Hill to the tables along with eucalyptus vines.

Sonja’s dad’s toast included a story about the time his daughter “ran away.” She was young, packed a small bag, and as her dad saw her leaving, he decided to go with her. They went down the street and hung out in the grass before returning home. It was an adorable story that brought tears and laughter.

The night ended with a good old fashioned dance party! Sonja and Michael were married on a Sunday, so before their exit, we took some time to play in the night under the sparkling lights of Camrose Hill.

Sonja + Michael – I wish you all lived in the cities because you both are awesome! Your wedding day was real, true to yourselves, and so chill. Thanks for having me and letting us get creative! We had so much fun with you all! 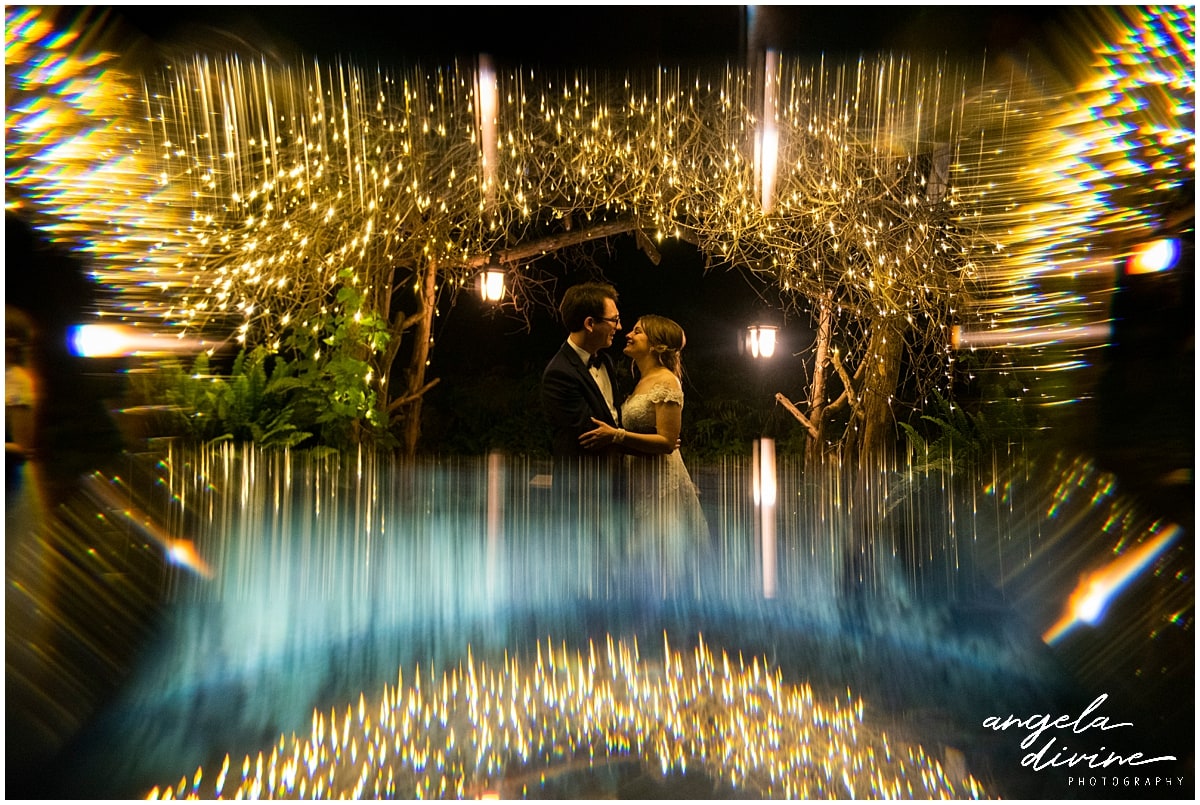 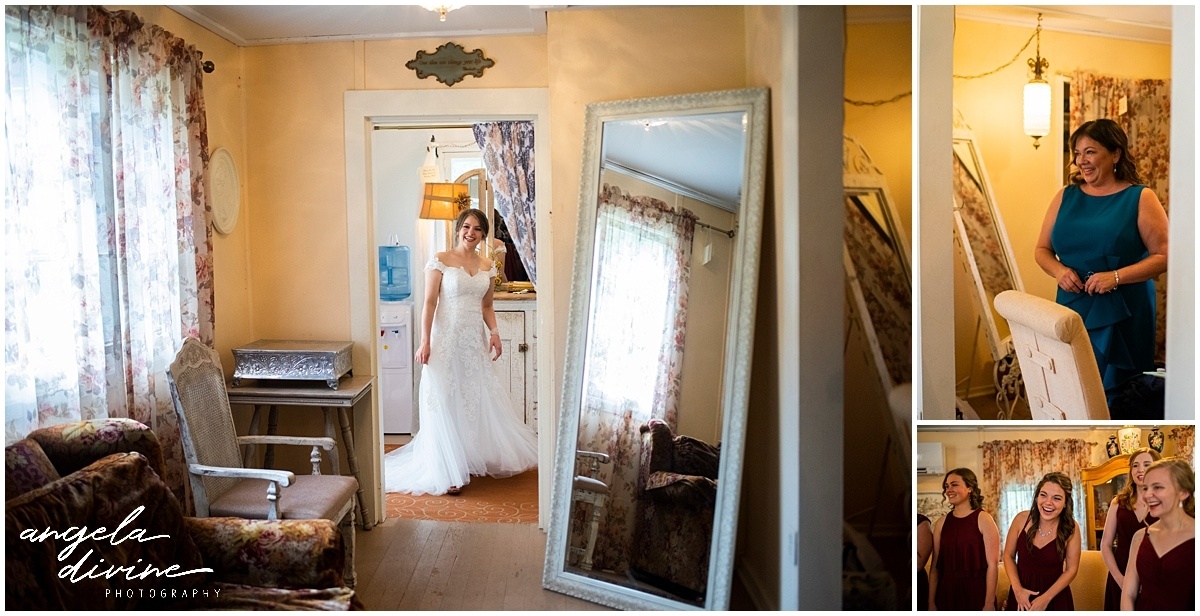 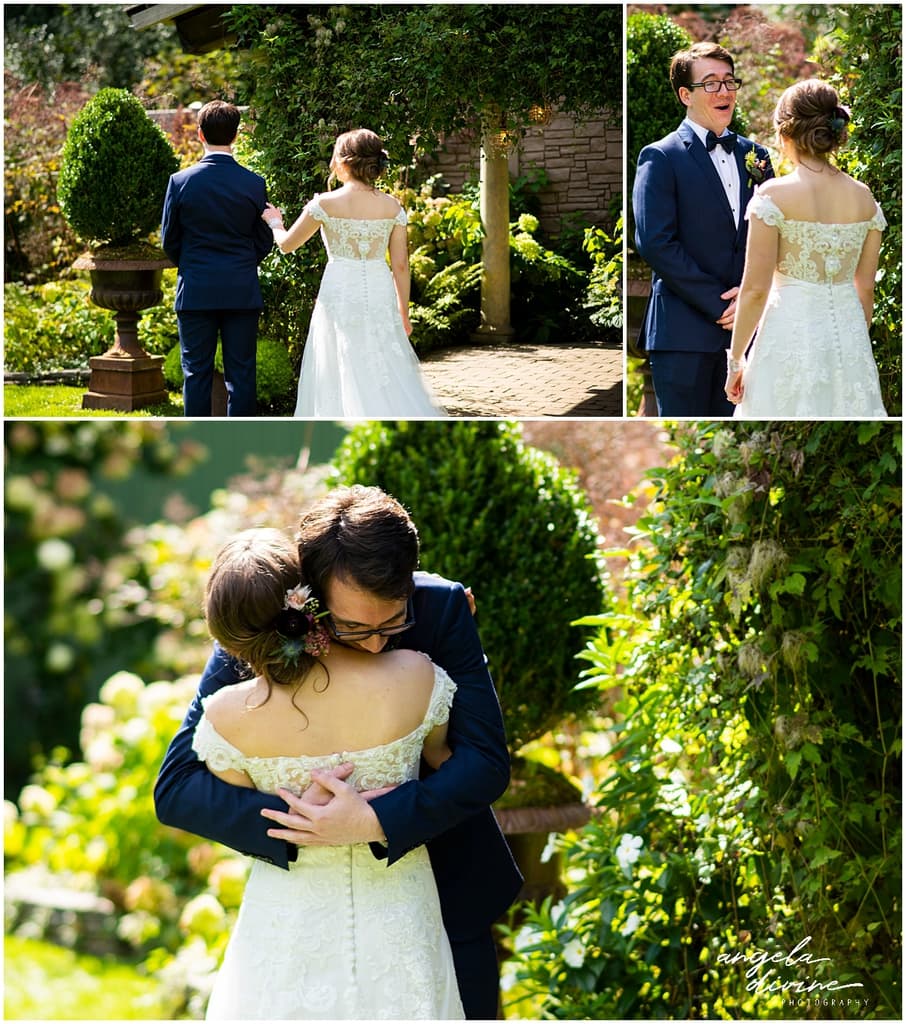 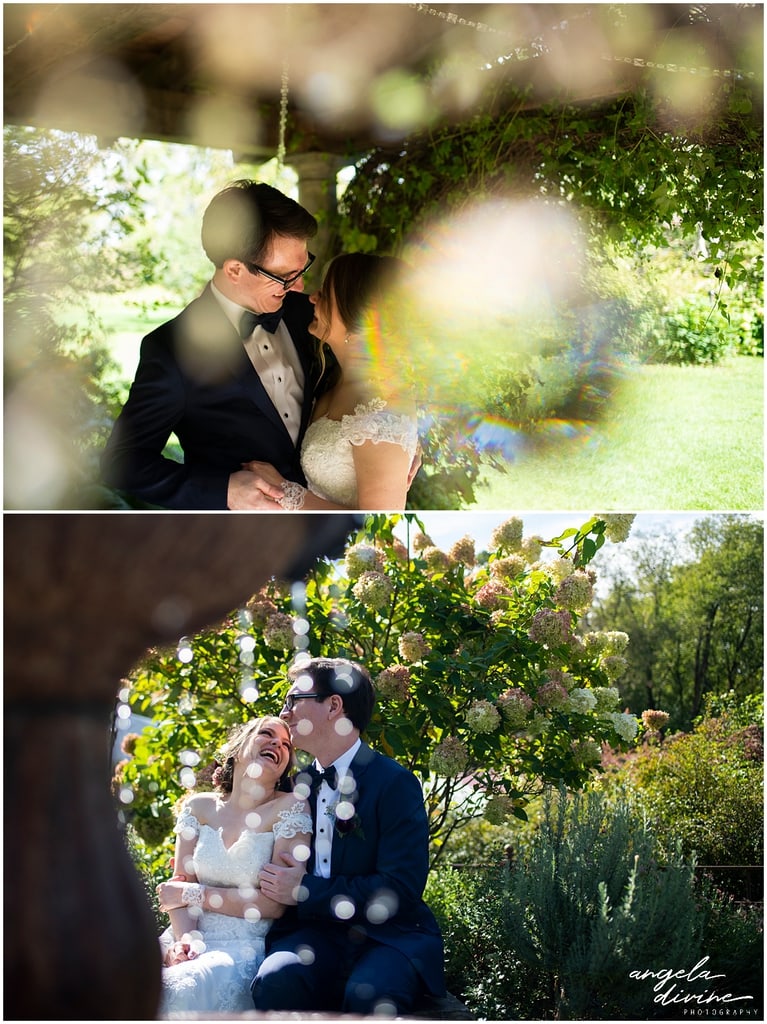 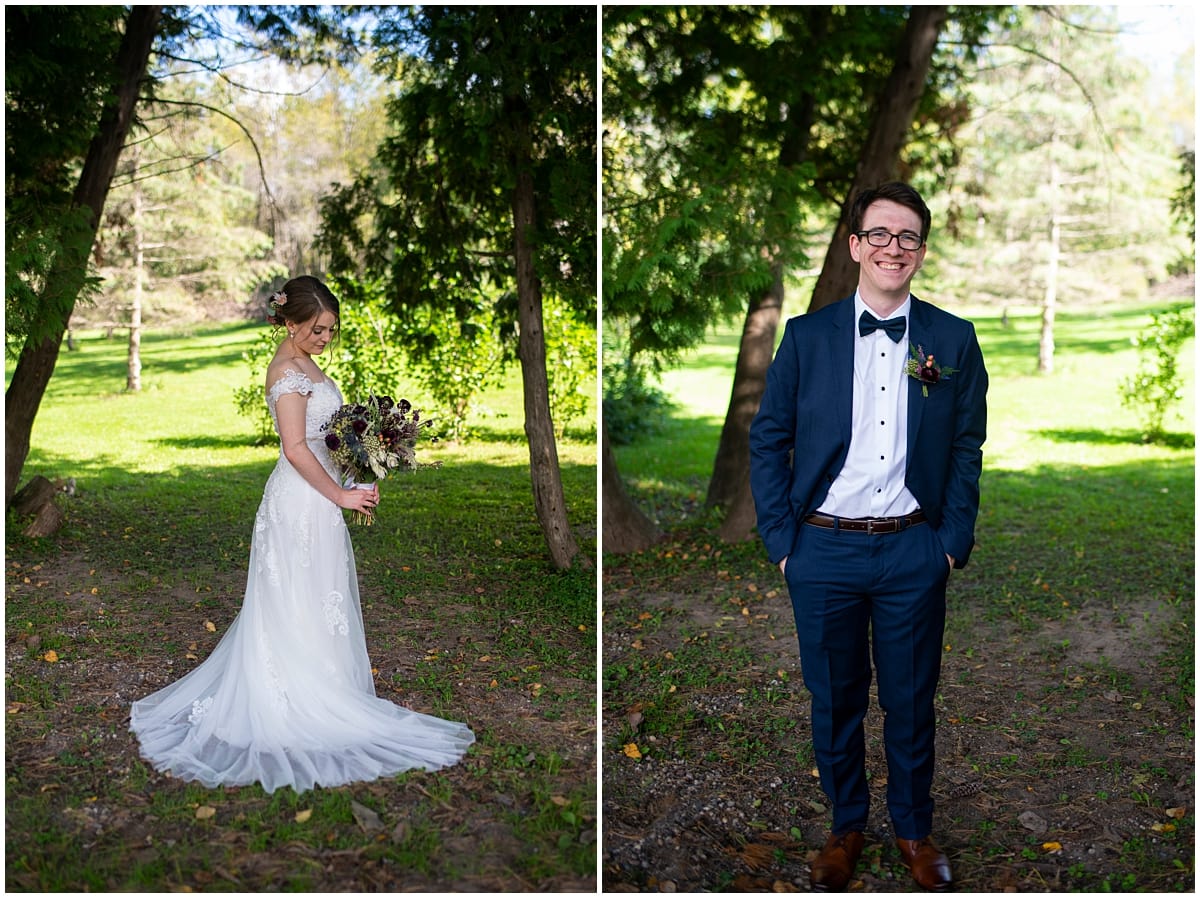 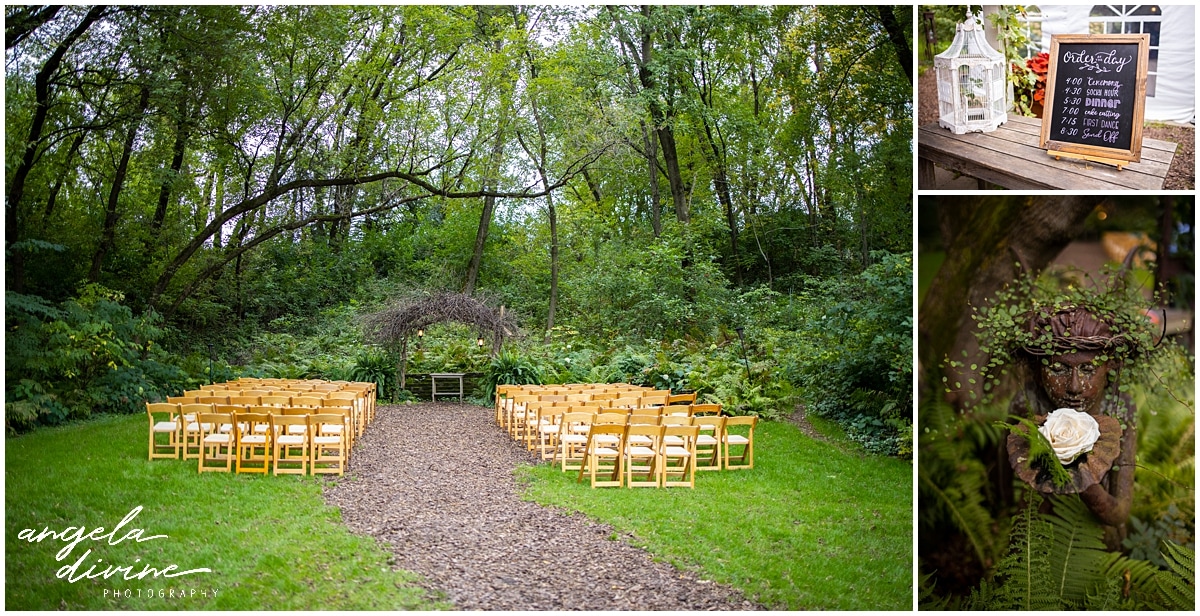 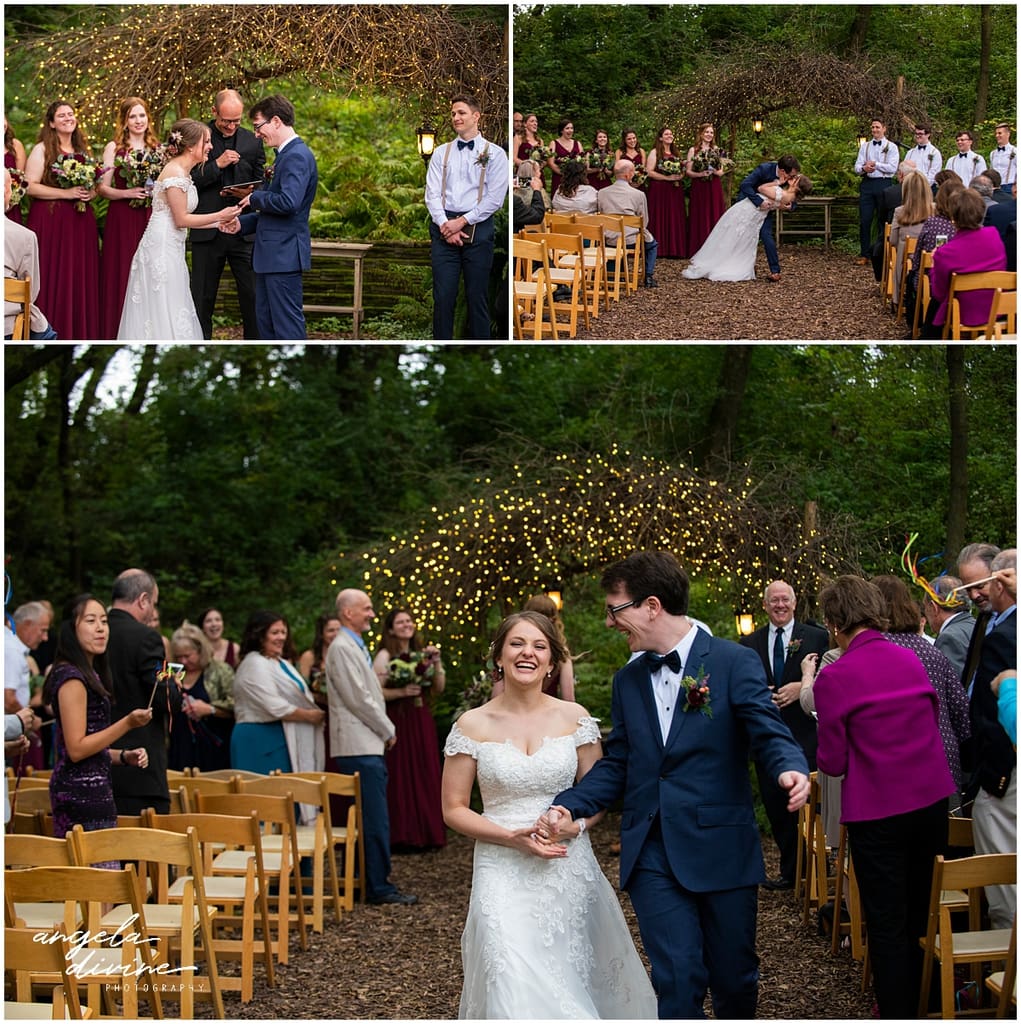 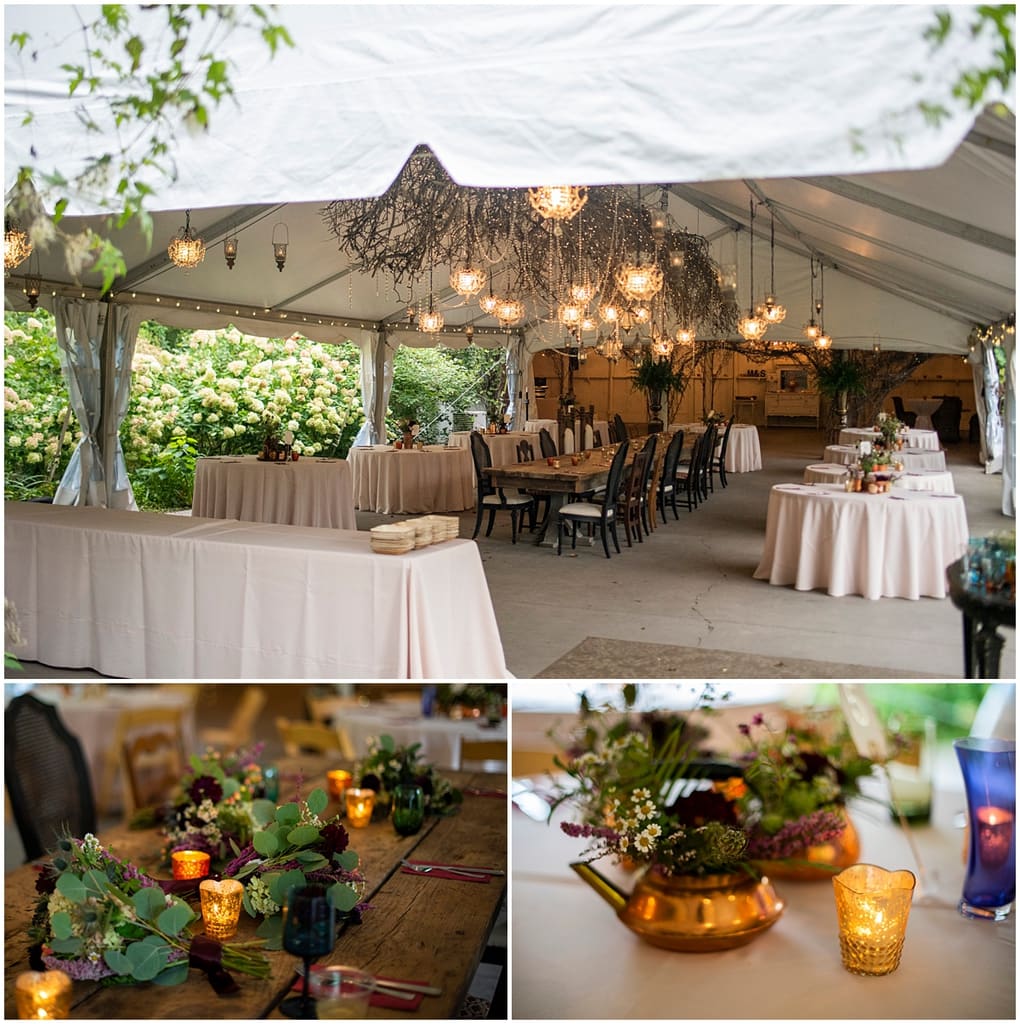 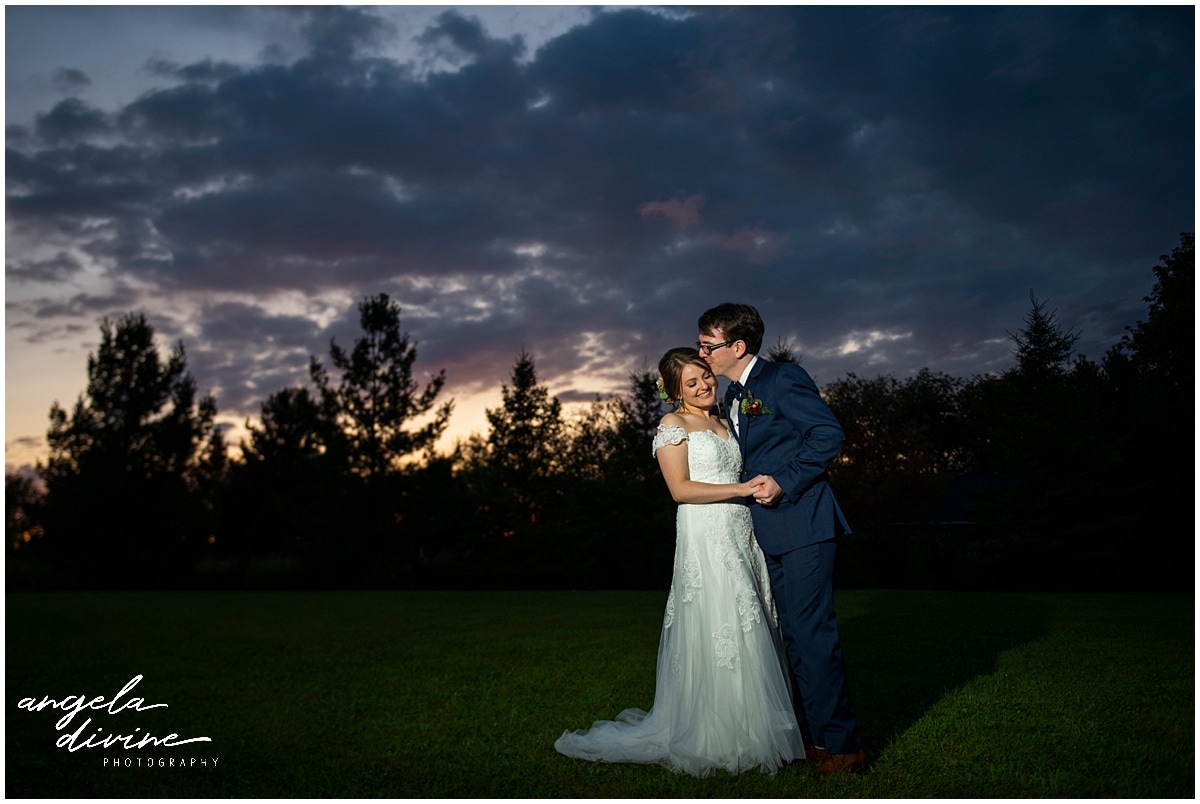 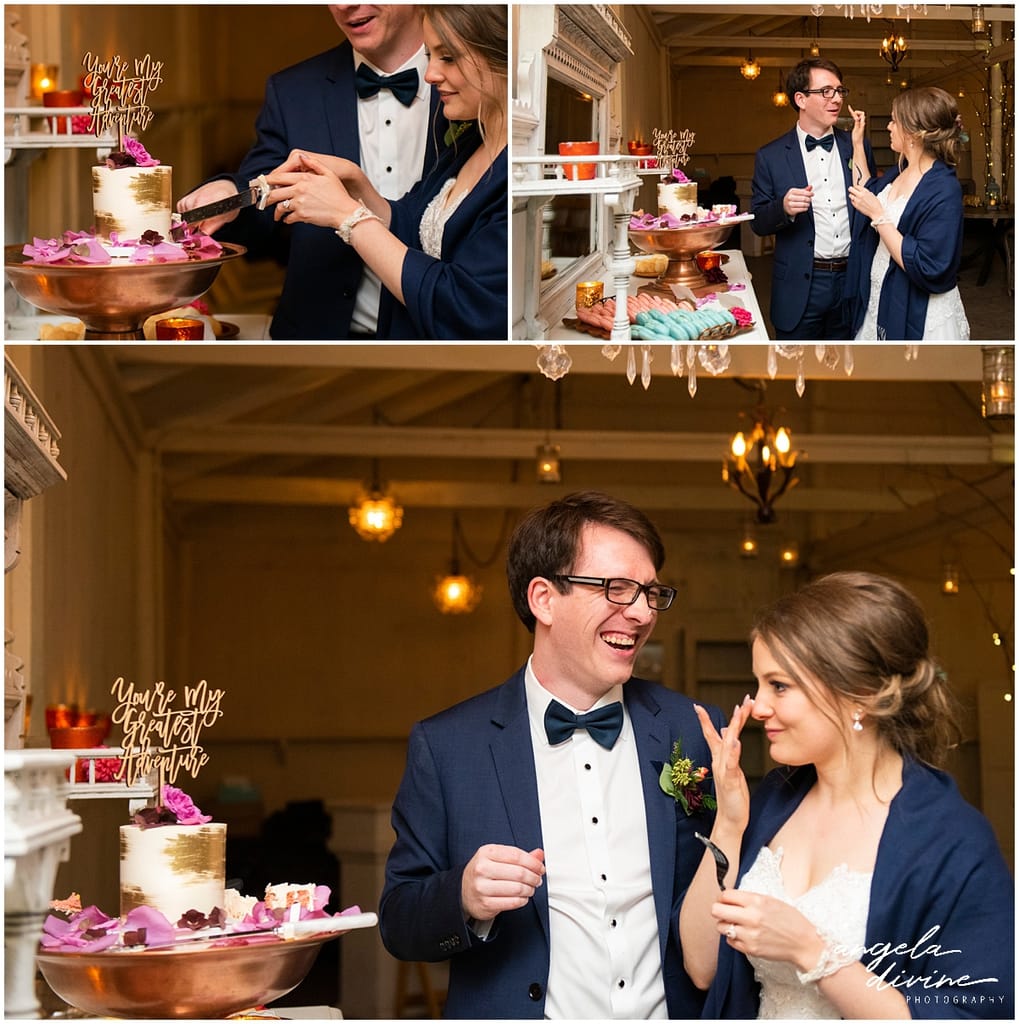 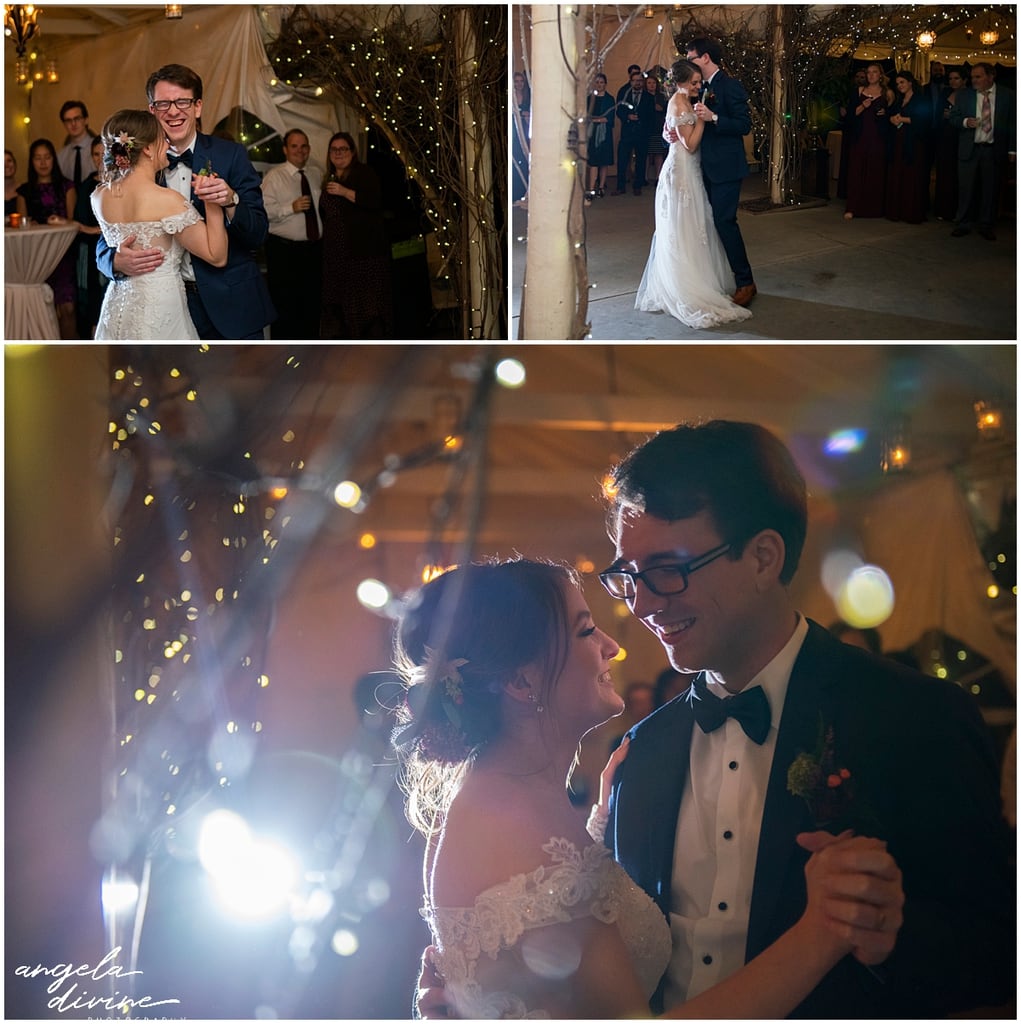 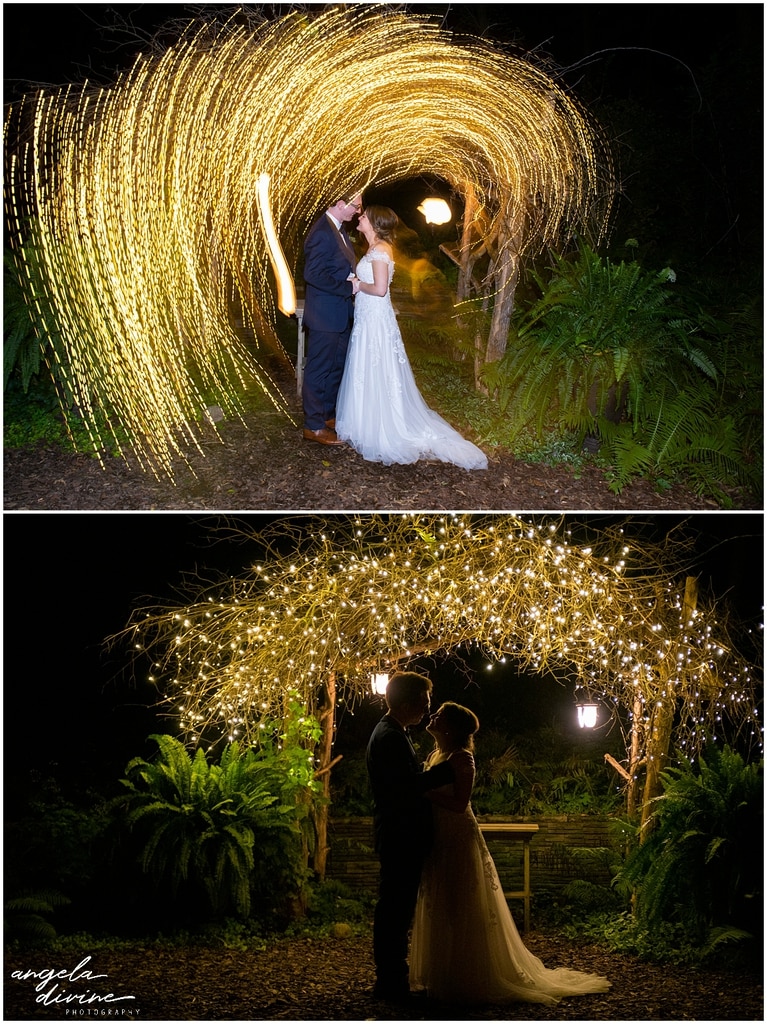 Want to see more weddings? Here’s another one of my favorites from 2019 –
https://angeladivinephotography.com/bluefin-bay-wedding-erin-will/ 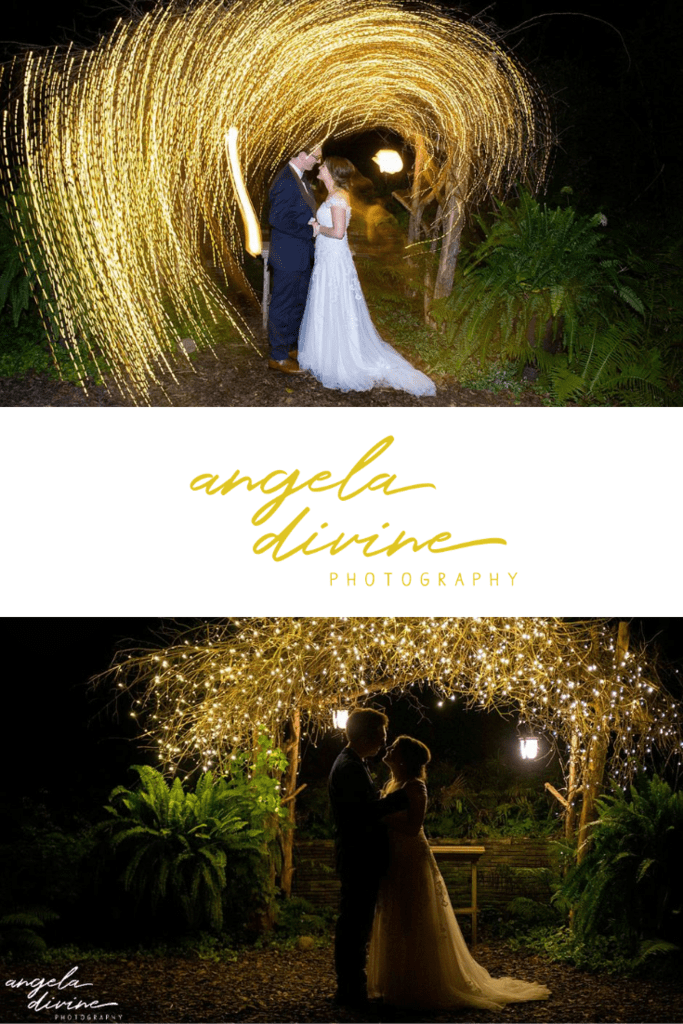