Tiff and Brendan met while attending the University of Minnesota.  They started as friends and hung out a lot at music festivals and concerts, but as they grew closer, they both developed a crush for one another.  This developed into a relationship, and this past July they were married in a Campus Club Wedding at the U of M, where it all began.

The day started with Tiff, her bridal party, and her family in a room at the Hotel Graduate at the U of M Campus.  Everyone rotated through hair and makeup in between sips of champagne.  Tiff was helped into her dress by her bridesmaids then put on the final touches and her flower crown.

Brendan arrived in the downstairs lobby and eagerly awaited seeing his beautiful bride.  A crowd of their closest friends and family watched on the side lines while Tiff and Brendan met eyes for the first time.  The hugged, shared a sweet kiss then hopped on the bus with their bridal party for photos.

Our first stop was the stone arch bridge for wedding party photos, then we headed back towards campus for a few more.

Tiff and Brendan hid away in a backroom while their guests arrived and took their seats for the ceremony.  Brendan made his way down the aisle first followed by the wedding party, then Tiff and her father.  One of their friends officiated the ceremony and readings were down by family and close friends.  One of the readings were some of their favorite Led Zeppelin lyrics.

After the formalities, the couple said their vows, watered a tree, and were pronounced husband and wife.  They made their way back down the aisle and celebrated with a beer and hugs from family and friends.

Guests made their way into the dining room for dinner.  Toasts were spoken by the fathers, but also Tiff’s maids of honor and Brendan’s best man.  After toasts, the couple went outside to enjoy some Ben and Jerry’s ice cream from a cart that had custom flavors like Phish Food and toppings like rainbow sprinkles.

The dancing kicked off soon after dessert and Goldy Gopher made his entrance onto the dance floor.  His gold sparkling coat charmed guests of all ages as he said hello, shook hands, and shared his awesome dance moves.

Tiff and Brendan- Your wedding was so much fun!  Tiff- you looked stunning, and Brendan- you did too!  You two are meant to be, and I’m so happy for you both!  I’m so glad I can now call you both friends.  Let’s please hang out soon and quote all the Billy Madison. 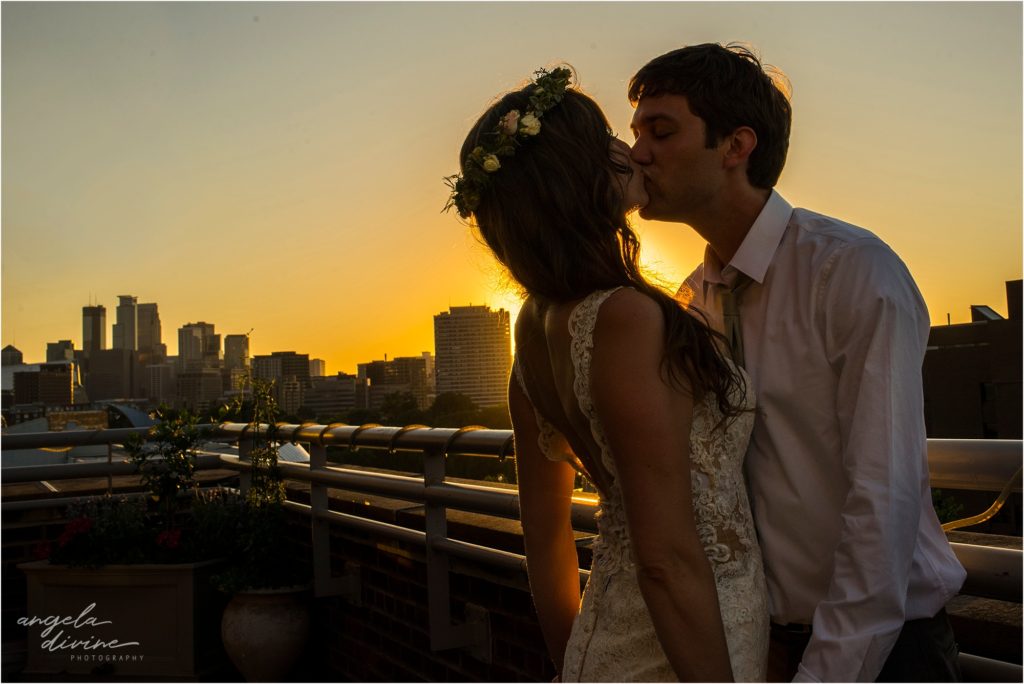 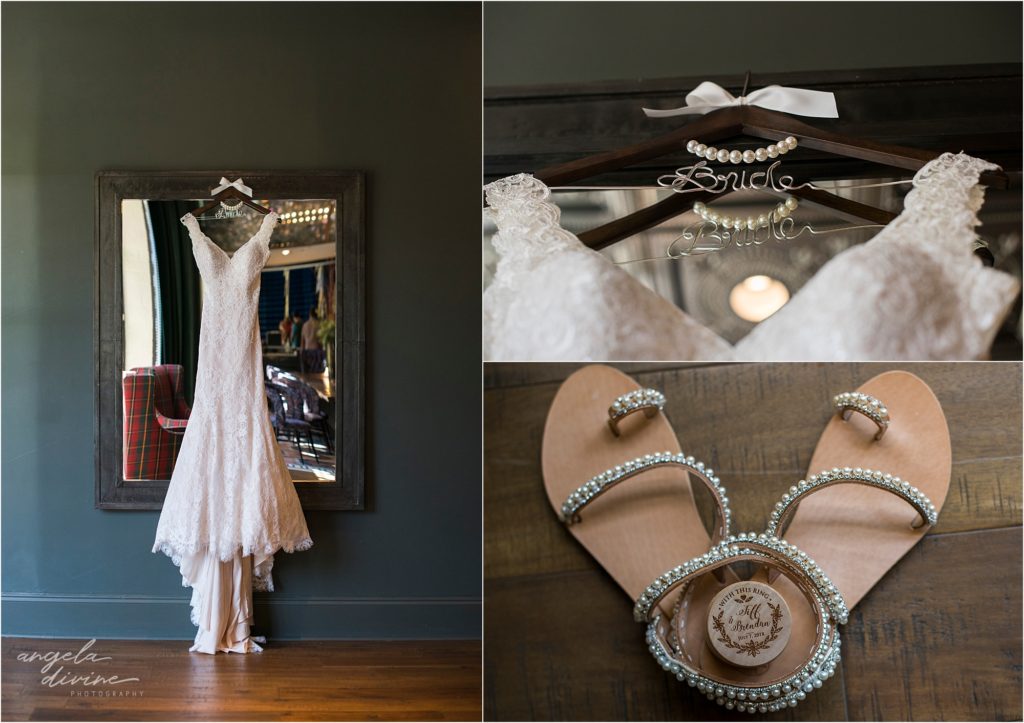 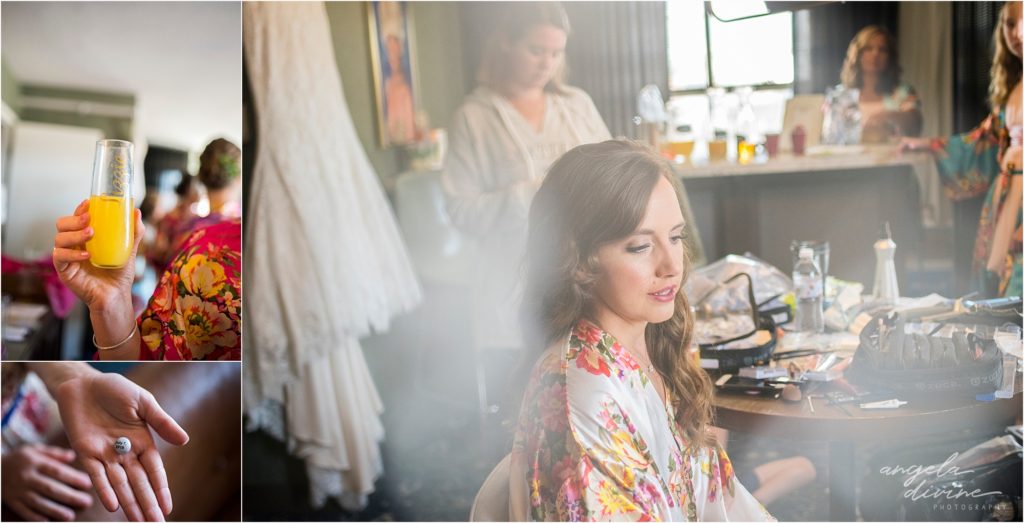 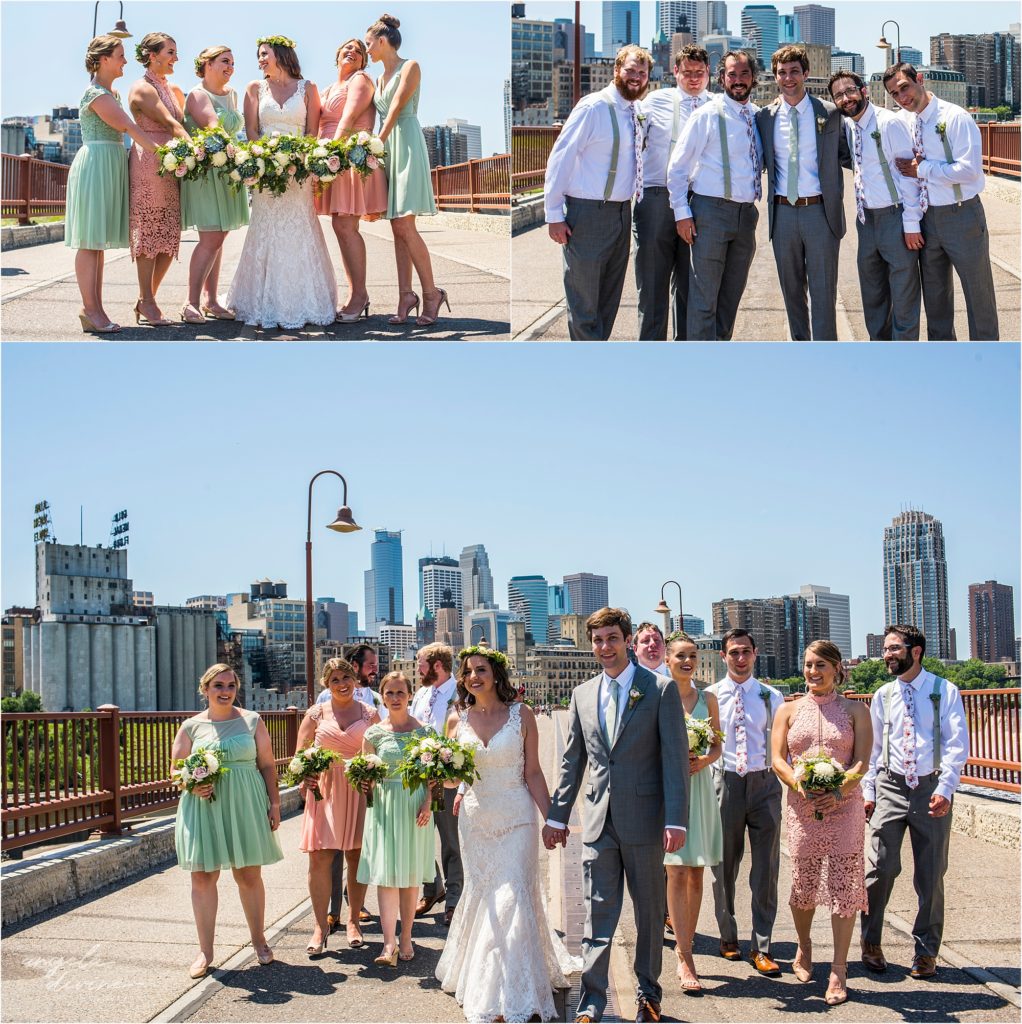 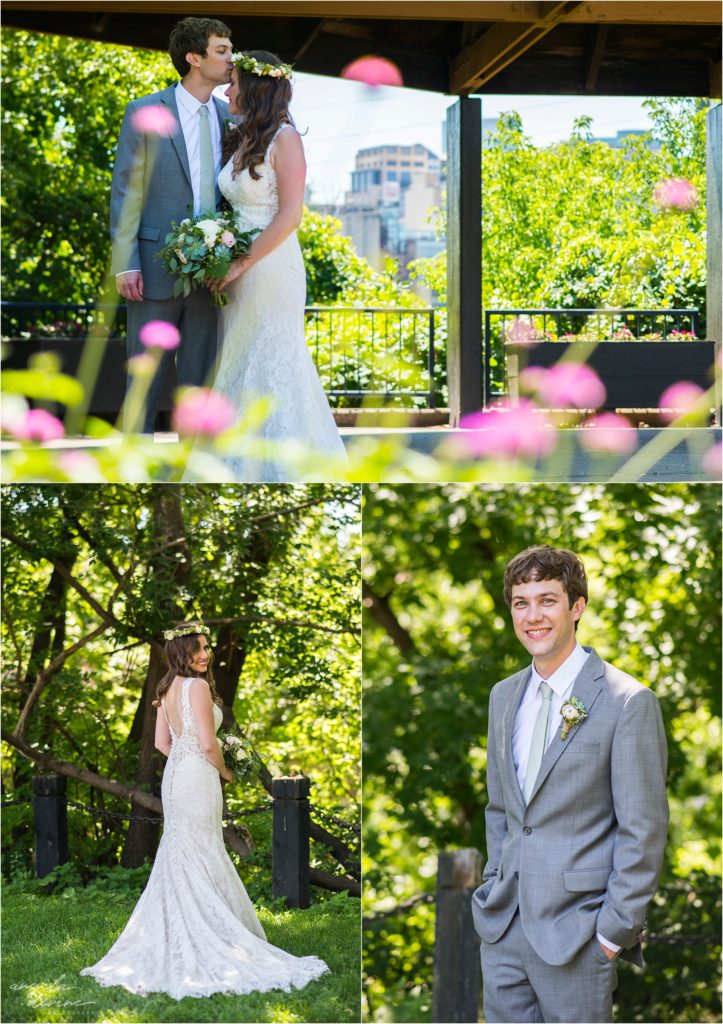 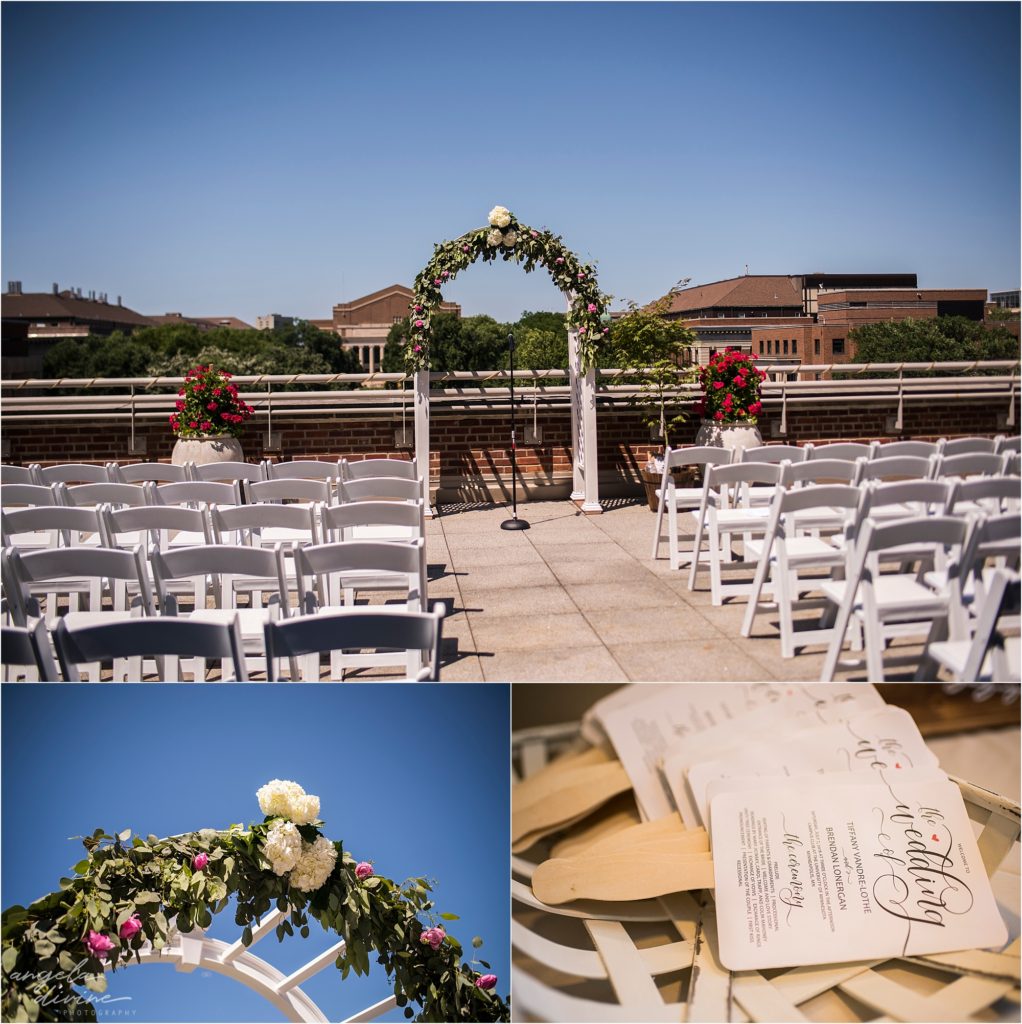 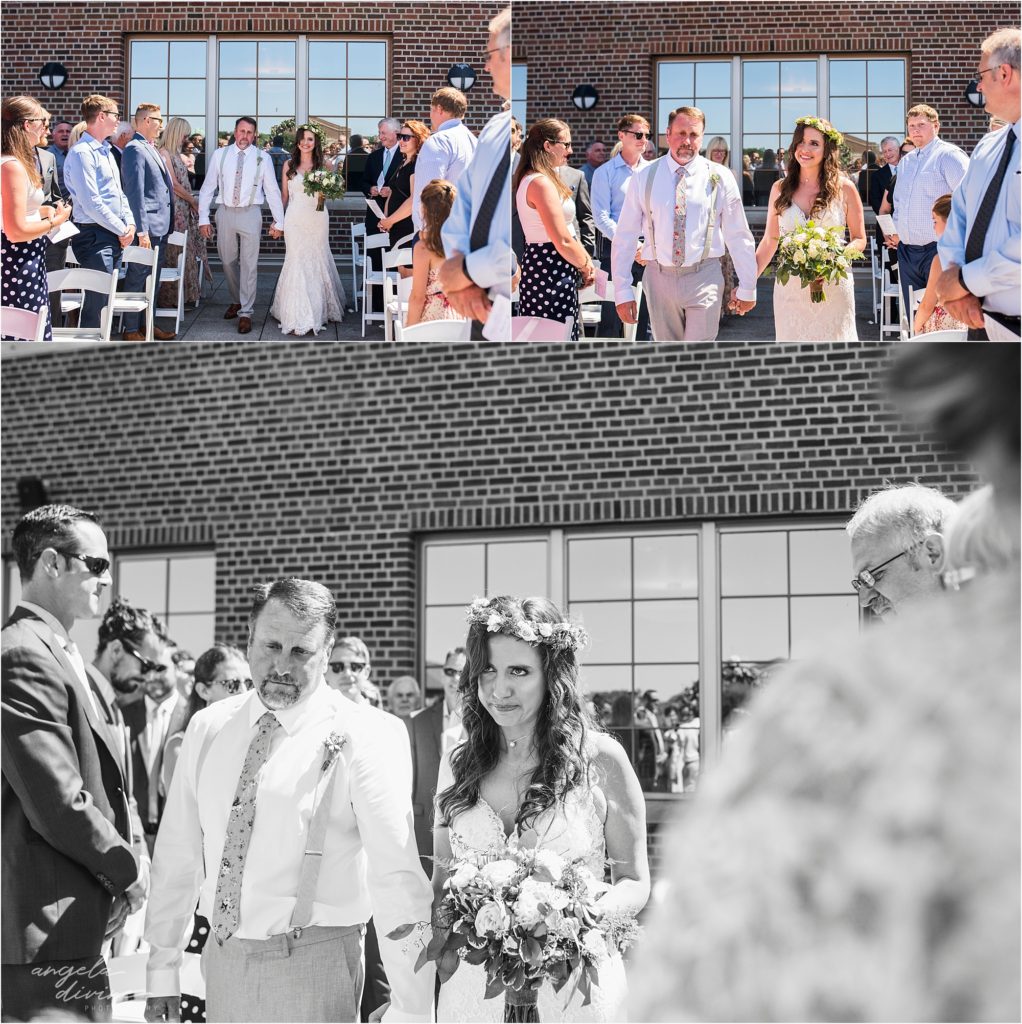 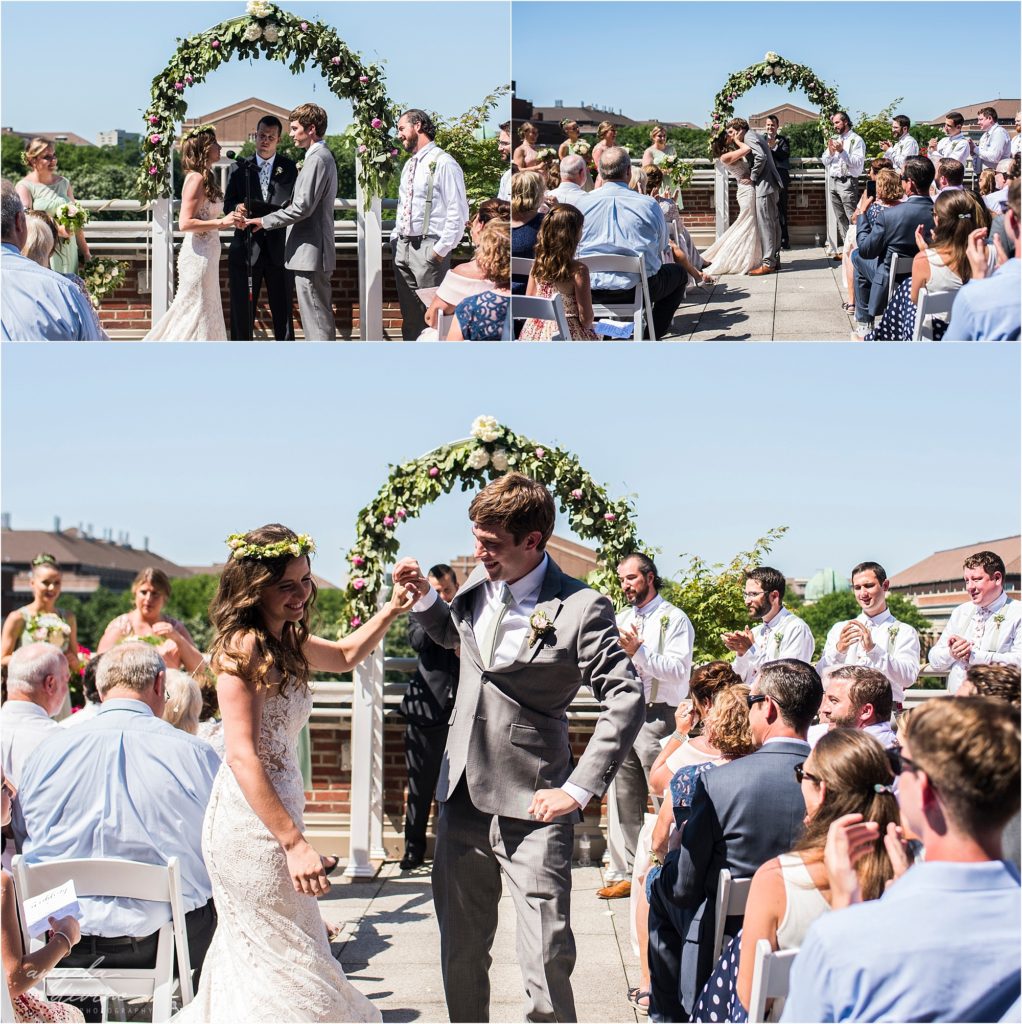 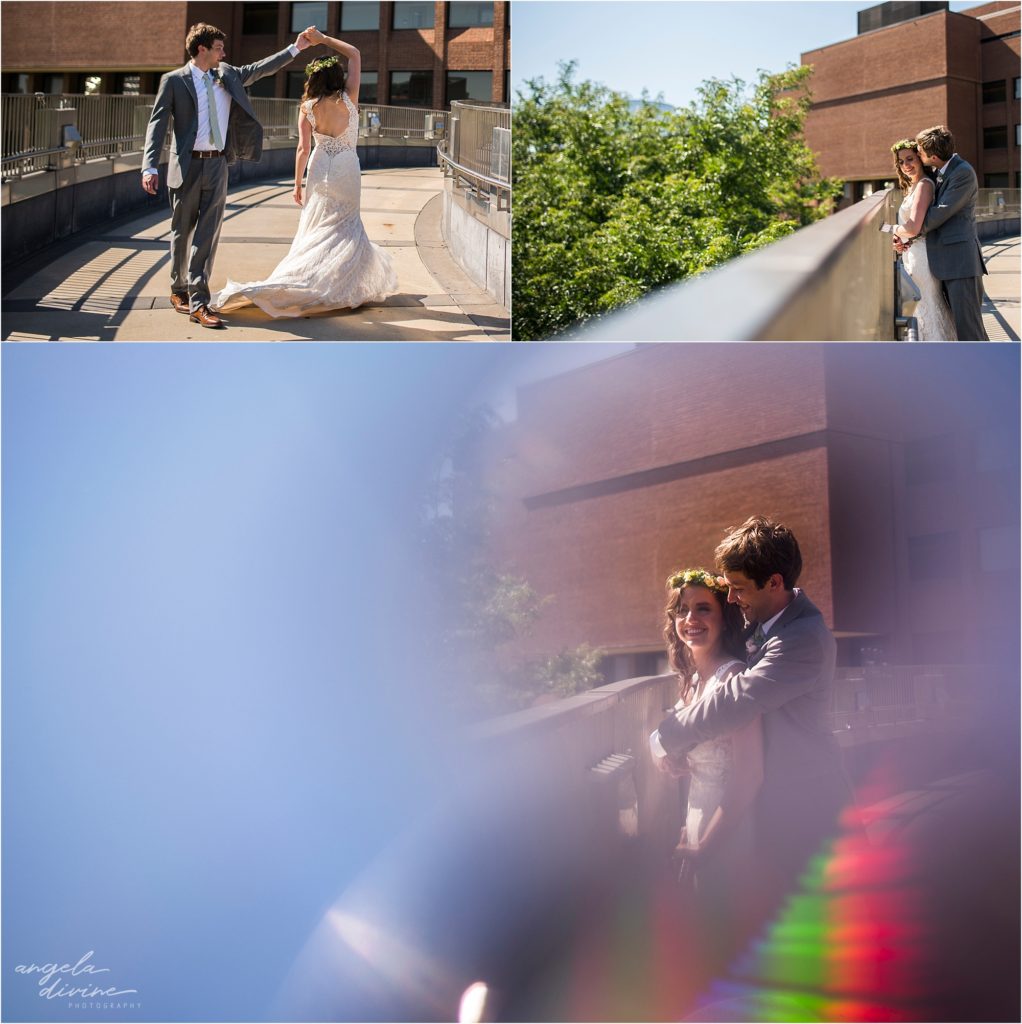 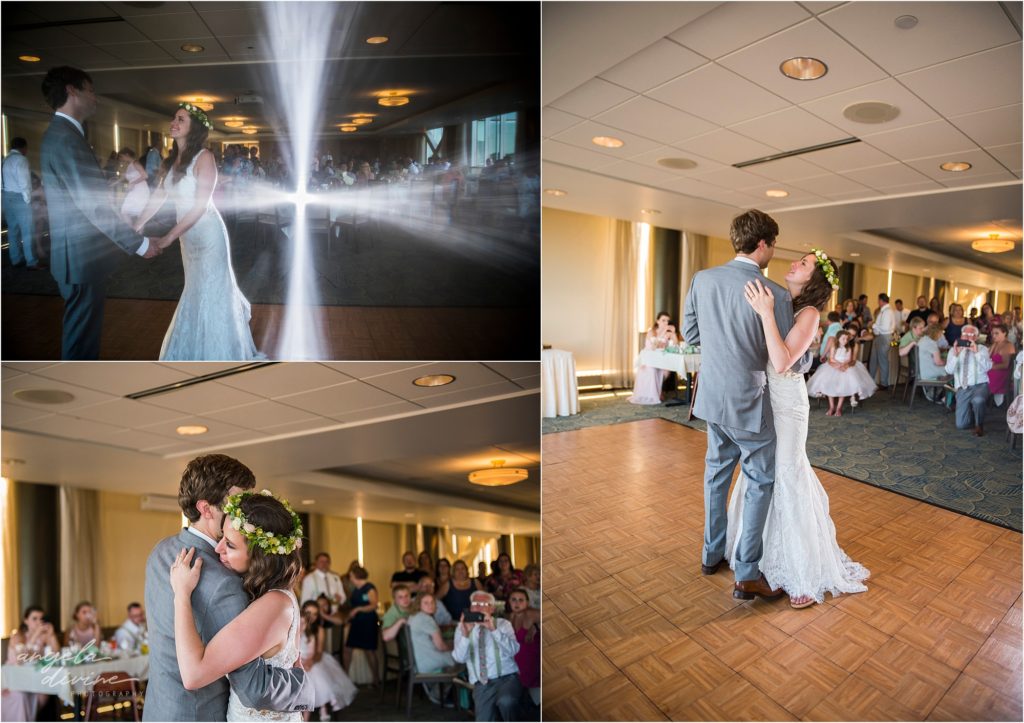 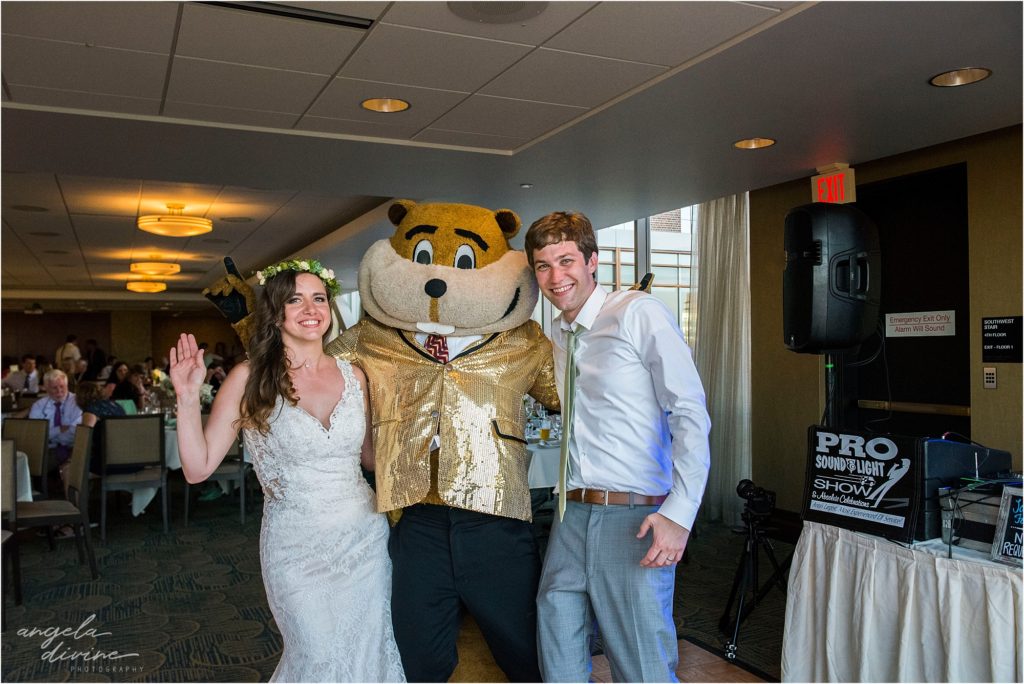 Want more of these two?  I always do- they are the best!  Here’s their engagement session with their sweet pupper, Rubie!