July 2, 2018
Janelle and Justin met online thanks to a photo of Justin’s childhood dog.  That’s what stood out to Janelle when she came across his profile.  She clicked in and the rest is history.  Since both of them are dog lovers, they wanted to include Finn in a few photos at their University Club Wedding this past May.
Janelle and Justin both dressed in separate rooms at the University Club.  Finn showed up and hung out with the groomsmen as they snacked, played video games, and hung out.  Once everyone was ready, Janelle and Justin had their first look downstairs in the sun room.  They took a moment to soak it all in, and soon enough, Finn joined them for some family photos.
After his big moment, Finn was escorted out and Janelle and Justin headed outside for some photos alone.  The wedding party joined shortly after and once we were finished with photos, we then boarded a bus to the Church of Assumption for their ceremony.  Their families were awaiting our arrival, and after some group photos, Janelle and Justin tucked away while the rest of their guests arrived.
Janelle was escorted down the aisle by her father who shook Justin’s had before giving her away.  Although the ceremony was Catholic, it was a shortened version with a few readings, a few songs, and the traditional vow and ring exchange.  Janelle and Justin shared a kiss at the alter before heading back down the aisle hand and hand as husband and wife.
The bus took everyone back to the Unviersirty Club where social hour had begun.  Guests gathered in the sunroom where a piano player kept and upbeat mood for mingling.  After an hour or so, everyone was seated for the grand entrance, dinner and toasts.
Justin’s little brother, Josh, blew everyone away with his witty and charming words while Janelle’s lovely sister kept it sweet and sentimental.  Janelle and Justin cut their small cake and invited their guests to dig into the delectable variety of cupcakes.
Dancing started shortly after dessert, and these two had some moves.  I don’t know if they took lessons, but they looked professional, and of course, looked like they were having fun.  That’s what is so great about Janelle and Justin- they are light hearted, silly, but so caring.
Janelle and Justin- thank you so very much for having me at your wedding!  It has been an honor getting to know you both and I’ve had so much fun every time we’ve gotten together.  I wish you two nothing but the best and know that you are truly meant to be.  Give Finn a big old hug from me! 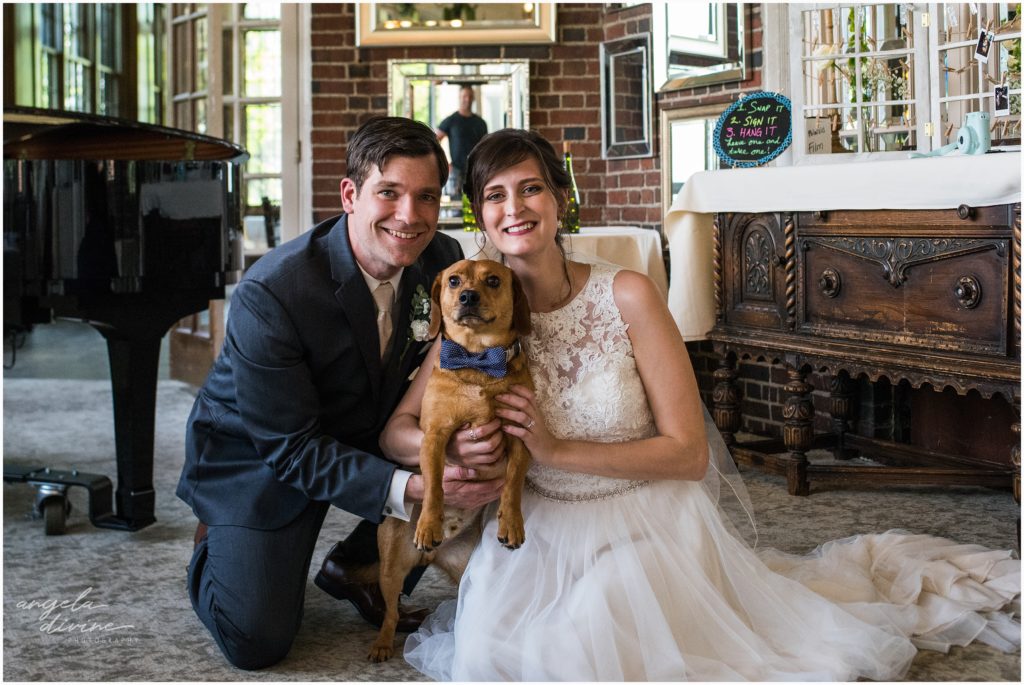 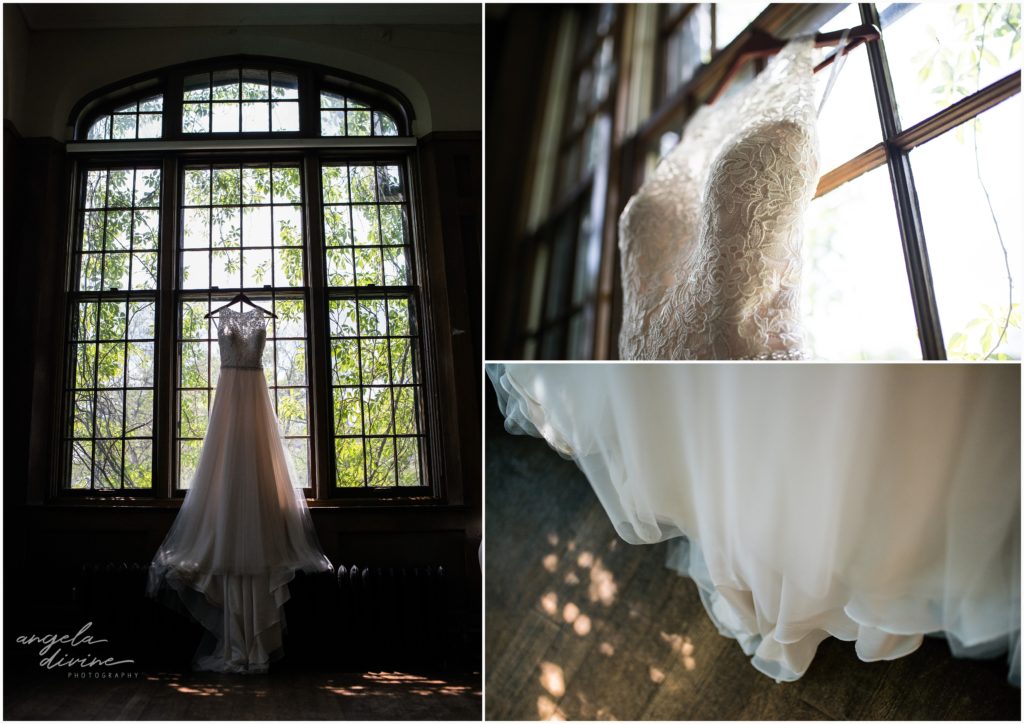 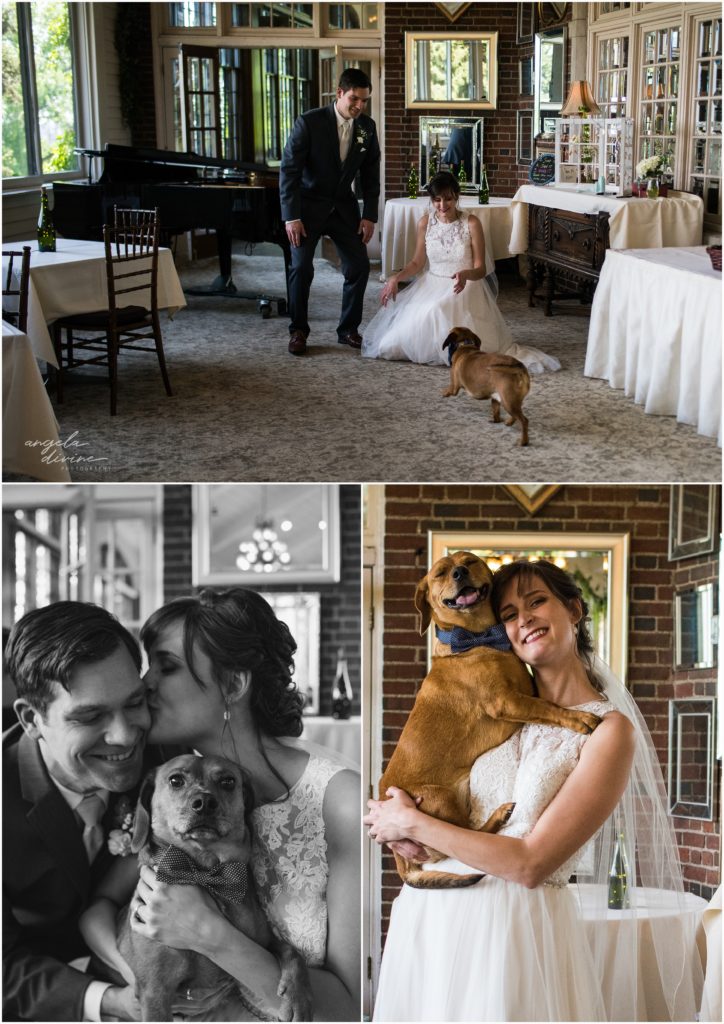 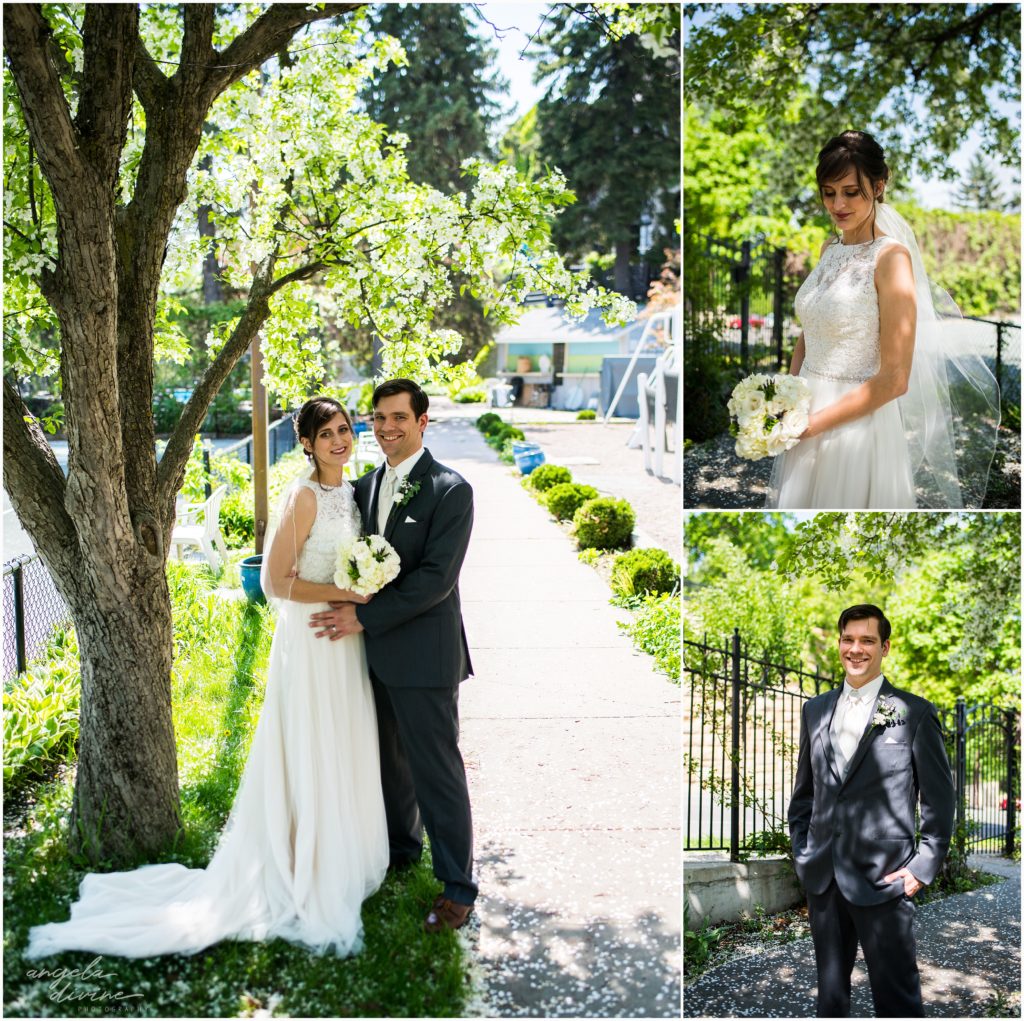 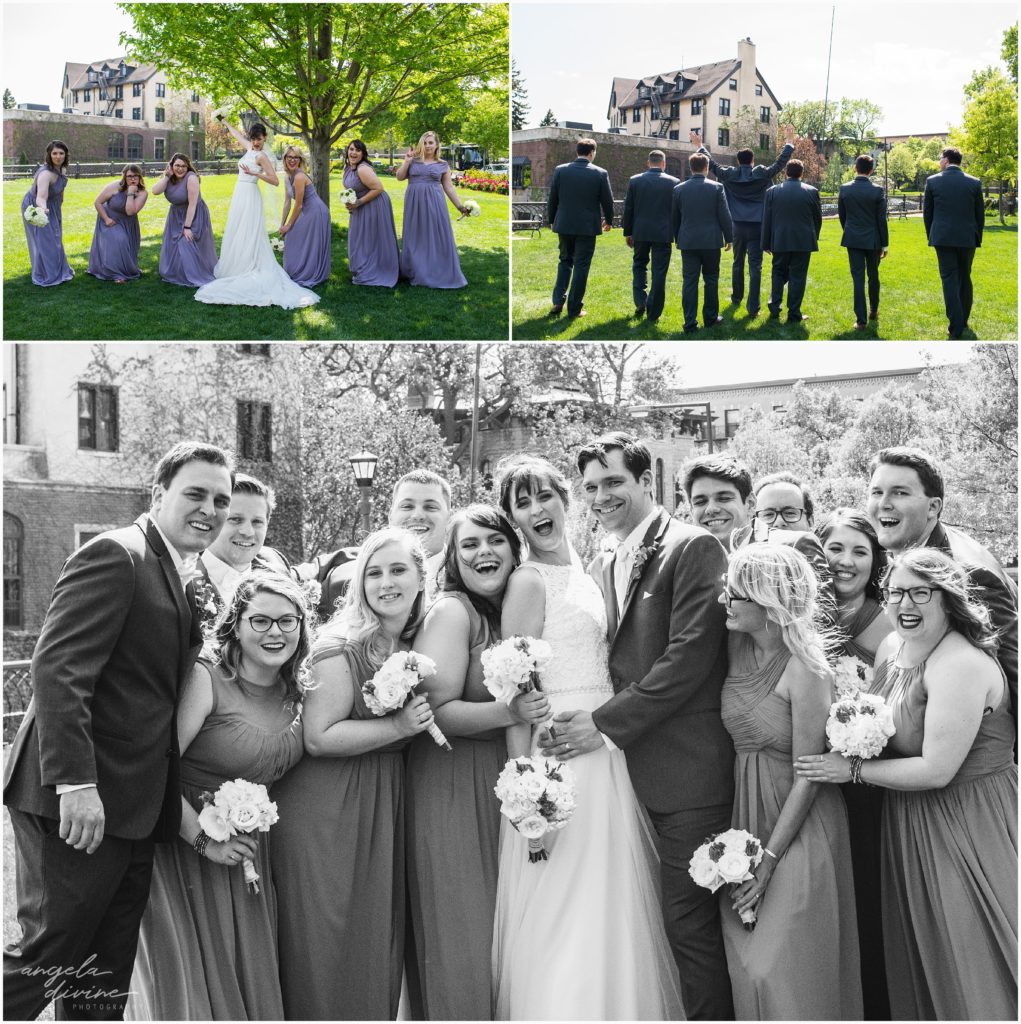 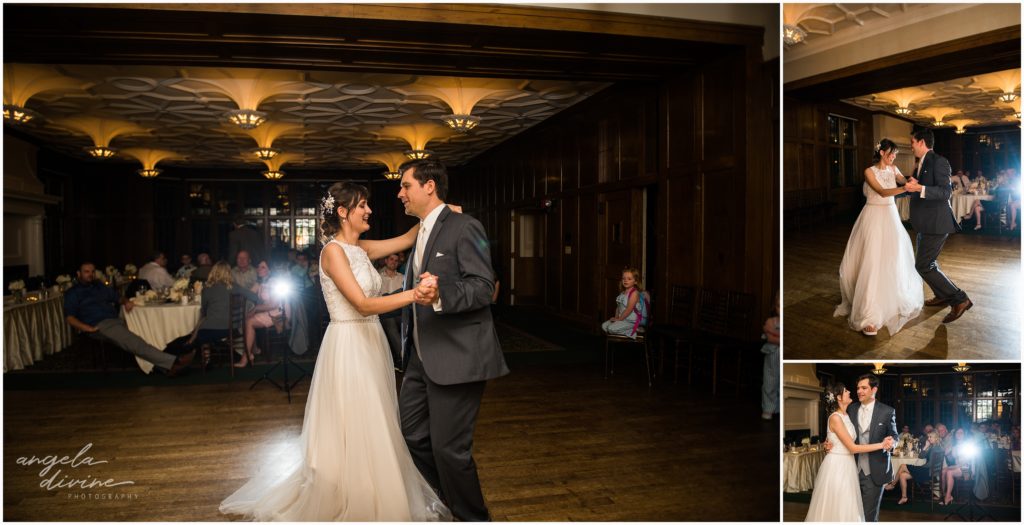