Oregon you have stolen my heart.  I love everything about this state – the mountains, the lush forests, McMenamins, and of course that it is home to my nearest and dearest friend.  She was kind enough to host me for five days for a much needed friend reunion which included camping, swimming, hiking, and a lot of Mexican food.

I was suppose to arrive early on a Sunday, but after a 3.5 hour flight delay, I landed in Portland in the late afternoon.  We headed back to my friend’s new home to settle then off to Por Que No? for some delicious Mexican food.  We hit up some of her favorite spots and met a lot of friends on the way. 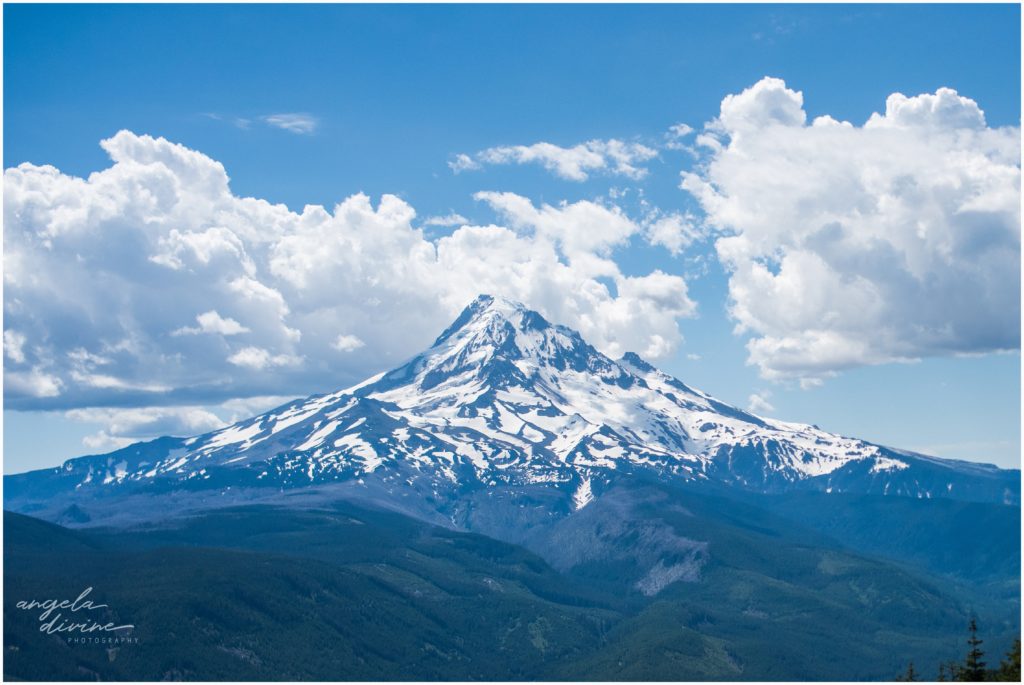 The next morning, we packed up for two nights of camping at Lost Lake Resort near Mt. Hood.  We took our time on the drive out and stopped at some scenic overlooks, Edgewood, as well as a brewery.  When we arrived we were greeted with the view below – a scenic lake with Mt. Hood popping out in the background.

We rented a yurt, it was my first time staying in one.  We found out from the groundskeeper that they were brand new and we were one of the first people to stay in this yurt.  It was super nice and had a stove inside where the first night we made a fire as we told stories.  The only thing that we struggled with was the mats- they were rock hard, so we just had a little extra wine before bed.

The next morning, another one of our friends joined us.  It was hot outside and we were so excited because that meant we could swim.  The lake was extremely cold, but we brought rafts and floaties, so we hung out between those in the lake and on the shore. We sipped back a few beers, relaxed, and enjoyed the view until it was almost dinner time.

Before dinner, we did a 3.5 mile loop around the lake.  It was flat and easy and took us around the Lake’s perimeter.  After our hike, we tucked back into our campsite and made some vegan brats, mac and cheese (I couldn’t partake but it looked good) and snacks.  We had a long campfire and fell asleep before midnight. 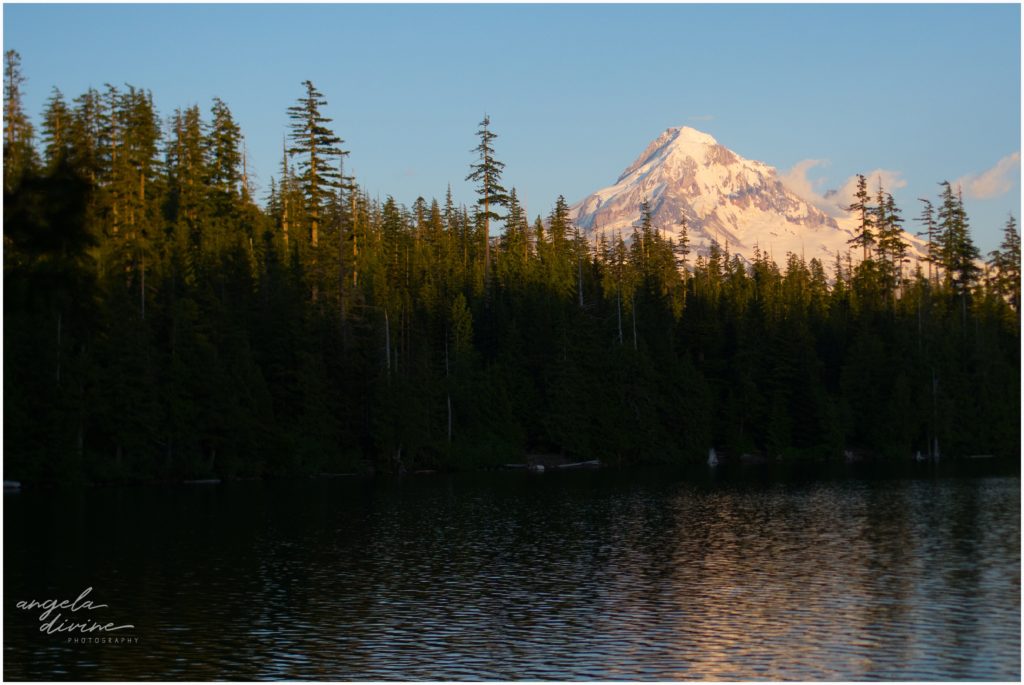 The final day at the campsite, we decided to go on the hike that is known for it’s view of Mt. Hood, and we were not disappointed.  It was a very challenging getting to the top, I was winded and sweating.  But once we were there, it was so worth it. 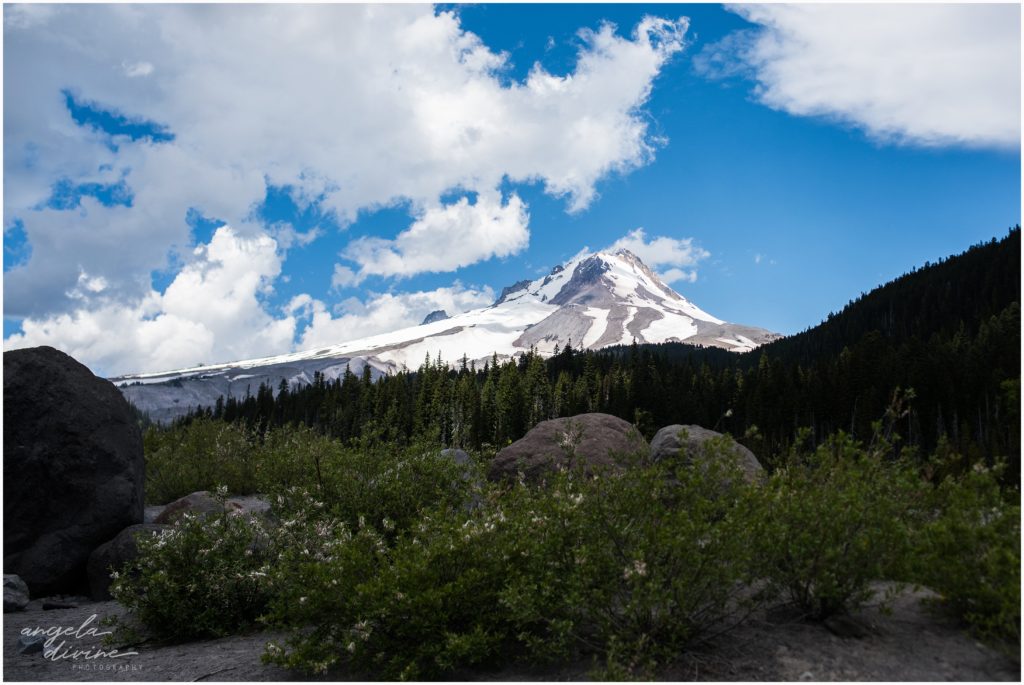 My last day in Portland, we decided to check out the Rose Garden.  It was beautiful, relaxing, and filled with the best roses I have ever seen.

Julia- THANK YOU for having me!  You are too kind to let me crash into your life, and now that I know you have somewhere for me to stay- I’ll be back.  I may just move into your basement.  Portland rules, I can’t get enough!