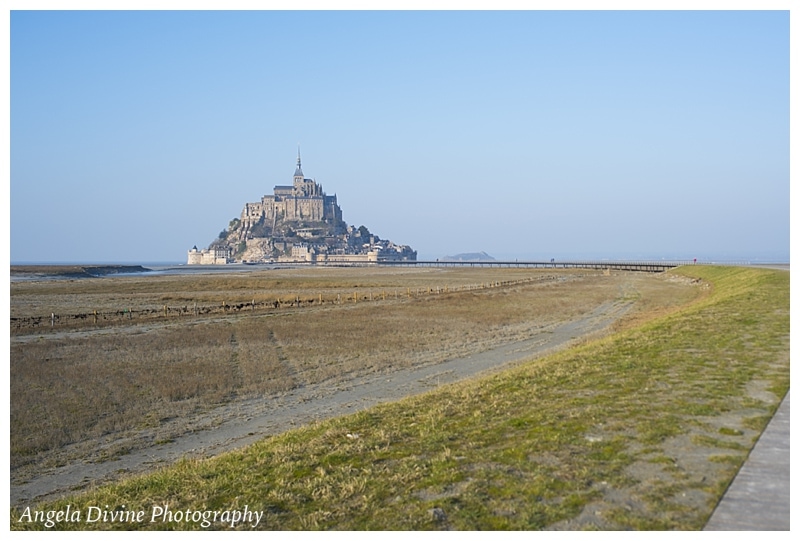 Leaving Paris was sad.  I still felt pretty ill and spending an hour plus on crowded metro trains was not the most pleasant, especially walking through the tunnels that smelled like all the gross things.  We transferred onto the RER B to take us to the airpot, all seemed to go smoothly, but when we got off, we were greater by several “railroad police officers” with machine guns wrapped around them.  They started talking to us in French, and we handed them our passports, but that’s not what they wanted.  After asking them to slow down and if they spoke english, they asked us for our train tickets.  I handed them mine, but they did not approve.  He kept saying there is not stamp on the back, which made no sense to me at all since I had paid and had to insert the ticket then grab it out for the gates to open— so wtf?  He told me that I either had to pay 50 euro now or they would flag my passport and I could pay 100 euro when leaving the country.  He wasn’t very nice or understanding.  I gave him my credit card and he tad me he was just doing this job… I know…. I get it… but is it really my fault your machine malfunctioned?  I guess you need my money to fix it.  Oh well.  So after our friendly air port welcome, we learned that the train between terminals was out- so everyone had to wait for a bus.  We got on the first bus and I almost had a panic attack.  It was so crowded, everyone smooshed together like a peanut butter jelly at the bottom of your lunch bag.  Everyone was irritated, uncomfortable, and it was hard to get off without falling over or getting crushed by someone’s bag.

Finally we got to our rental car!  Our first stop was Giverney- I really wanted to see Monet’s house.  We knew it wasn’t open, but still figured we would try to catch a glimpse.  Unfortunately there was nothing to be seen- everything was closed off, no way around it.  We continued on the road and made our way through the country side.  Driving was beautiful. Small towns, dirt roads, little cute houses and bars.  I wasn’t feeling well enough to stop and try more local food- so we went to a grocery store and I continued on the applesauce banana diet.  We made it to our Air B and B that was in the middle of a very small town.  It was an old horse barn turned modern, it was adorable.

The next morning, we were up and ready to see Omaha Beach.  I am so glad we say the sculpture instead of the graveyard, it was so beautiful.  We were there just after sunrise, and the whole beach was ours to explore.  It was windy but still enjoyable.  The sun beat down and reflected beautifully against the sculpture, creating beautiful shapes and shadows.  We strolled down the beach, observing enjoying, trying to soak up the energy of what happened there.  I am so grateful to all those brave soldiers and what they sacrificed for our free world, it was a true honor to stand where they fought for our freedom.    We drove down and around the winding road on the beach and stopped at a couple look out points, stopping anywhere along the beach.

We got back in the car and headed toward Mont St. Michel.  We could see it off the coast in the distance, and it looks like a castle coming out of the water.  You cannot drive up to it, but instead must walk or take a bus.  It is a about a 40 minutes walk so the first pass, we decided to get on the bus.  The buses were so cool- they had a steering wheel on each end so you could drive it either way which I’m assuming is because there’s no where to turn around- just a long way down and back a small road to get there.
As we entered the town, we climbed, climbed and climbed stairs.  The views are breathtaking.  We finally made it all the way up and toured the abbey.  It was worth the money, don’t skimp out if you get all the way up.  Room after room of history, it felt like it would never end.  Even better was the view from the highest point you could get to.  Overlooking from the top is just as great as seeing it from the bottom.  On our climb down the stairs, we found a lost Japanese boy- probably about 8 years old  He didn’t speak English, we didn’t speak Japanese, and we walked him around until we found his father.  Thankfully we went in the right direction- because you wander around this circular city.  We bundled up and walked away from the city, turning around every so often to see the city disappear behind us. 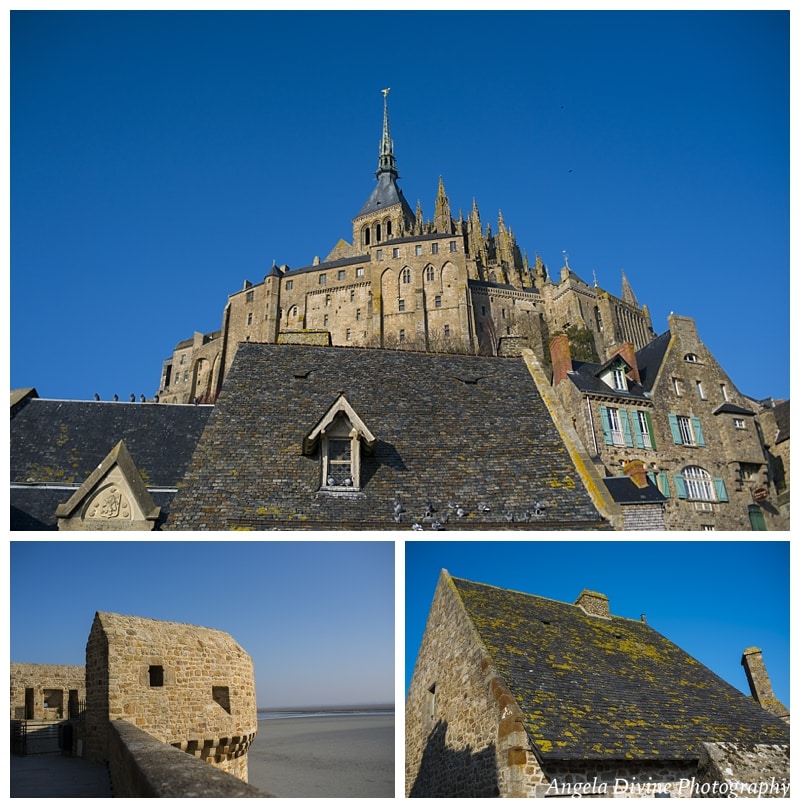 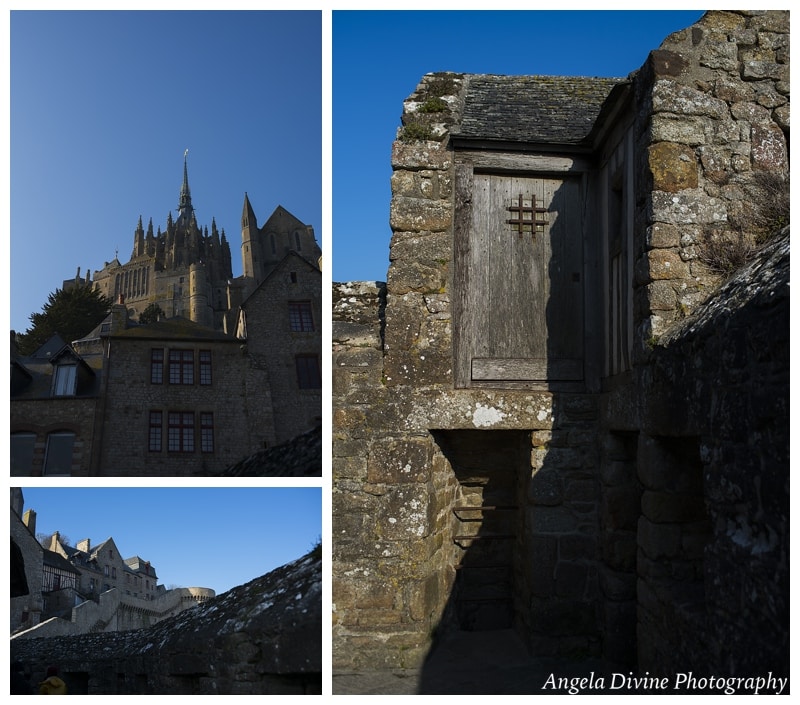 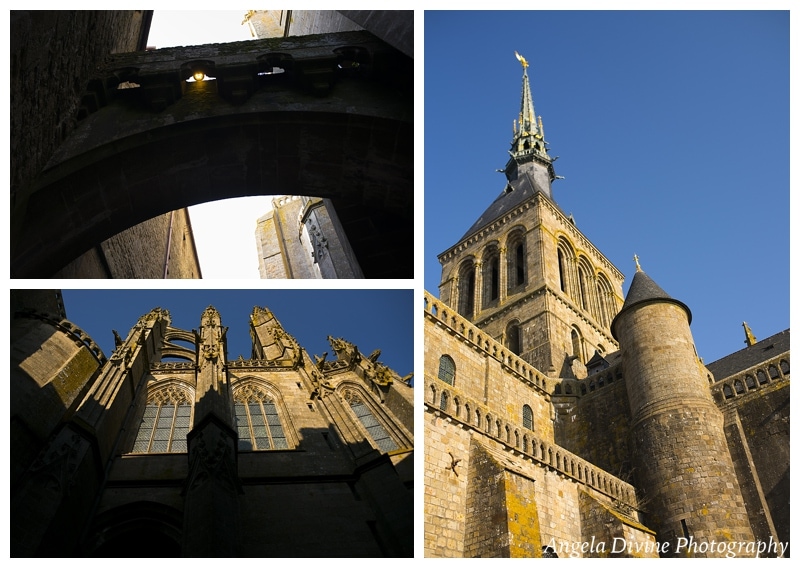 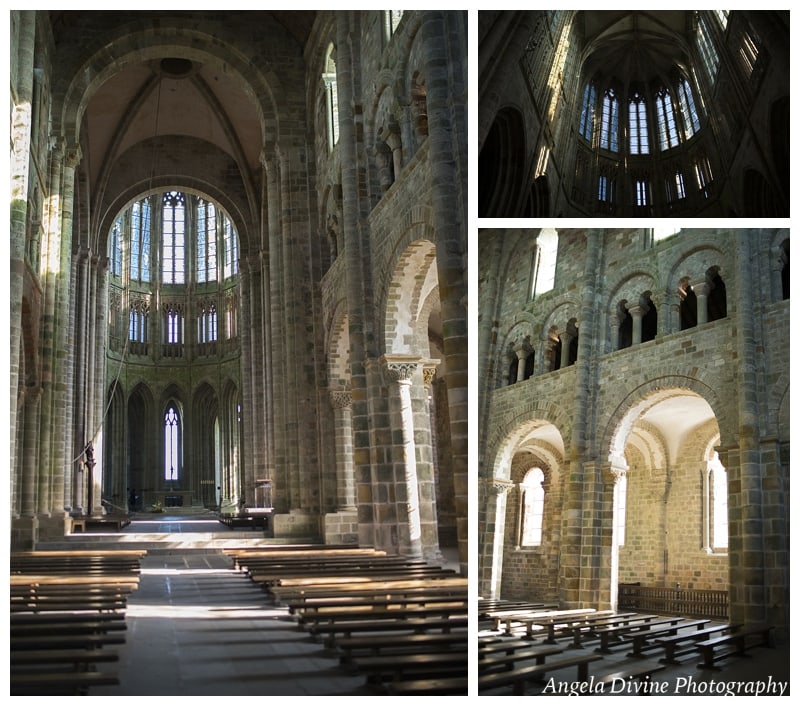 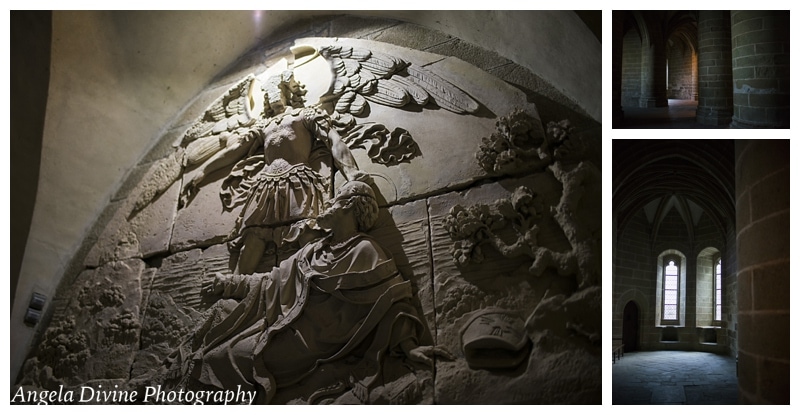 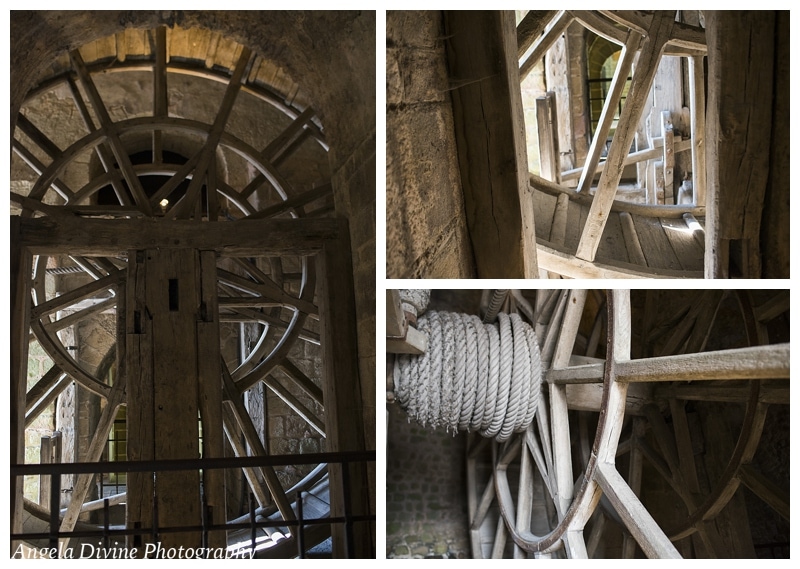 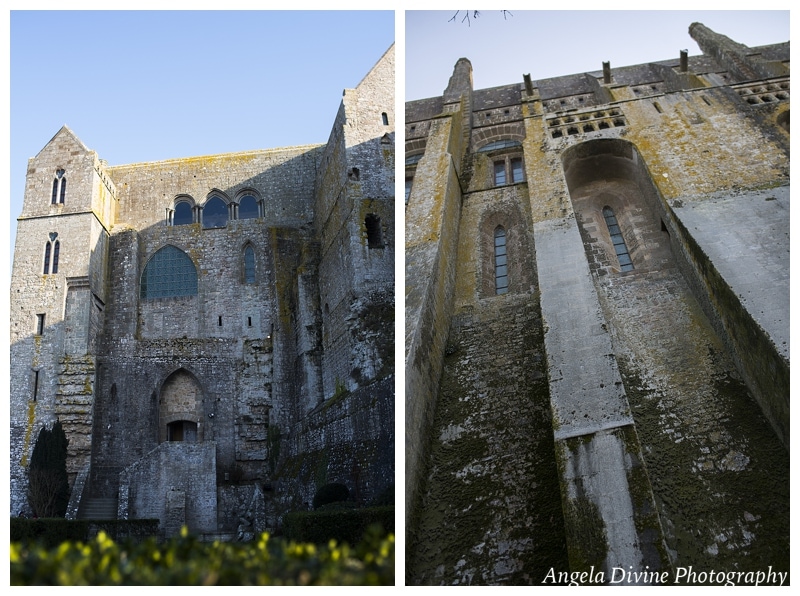 Next week I will recount the last of our journey – Lyon and the alps.  Thanks for reading!