Laura and Evan met at a friend’s party. They discovered that they both played the viola and lived for music. Over the years, they both have played at many weddings, but saw the other side of the spectrum as bride and groom at their own this past August during their Gale Mansion wedding. Their day was intimate, sweet, and so classy.

The Gale Mansion has a beautiful bridal suite where Laura and her bridal party started their day.  Laura’s mother, Sally, worked on Laura’s hair while the rest of the girls did their primping.  Evan arrived a few moments later with his side of the bridal party and lounged in the groom’s room until it was time for their first look.

They decided to do their first look on dark wooden the staircase.  No one was around, it was the just the two of them, and they took a moment to let all the emotions come through.  Their wedding party and families joined us shortly after, and we finished all the photos before guests arrived for their ceremony.

The Artaria String Quartet filled the ceremony space with classical tunes.  This group is composed of Laura and Evan’s personal friends and formal teachers, so having them play their wedding  an honor.  You could tell Laura and Evan’s expertise in music.  The quartet build suspense right before Laura walked down the aisle, then softened as her and Evan joined hands up front.

Their officiant read a “story” that Laura wrote about how they met.  It was magical, eloquent, and the most unique reading I’ve heard at a wedding to this date.  Once the story was over, they read their vows, exchanged rings, then sealed it all with a romantic kiss.

Family and friends gathered to congratulate them during the social hour.  They cut their cake as their guests watched, then everyone headed downstairs for dinner.

A few toasts were shared by friends and family.  Evan’s father, uncle and brother did a Scandinavian toast, then threw it way back to when Evan was a kid.  Evan’s father was trying to take a photo of Evan and his brother when he was young, and Evan kept scowling, so his father said, “I’m going to show this photo at your wedding one day if you don’t smile.”  Well, he passed out a lot of these photos, it was hilarious.

Laura and Evan are not only talented at playing music, but dancing to it as well.  Their first dance had all the spins and twirls one could hope for.  After a few more formal dances, the party started thanks to their family friend and DJ, Karl.

Before our time together ended, we snuck off into the night for one last photo of the couple on the balcony.

Laura and Evan- I’m so glad Sally found me and connected us!  Every detail down to the music perfectly reflected who you two are as a couple.  It was an honor and a true privilege getting to know you both, and I hope we cross paths again one day if you visiting family in MN! 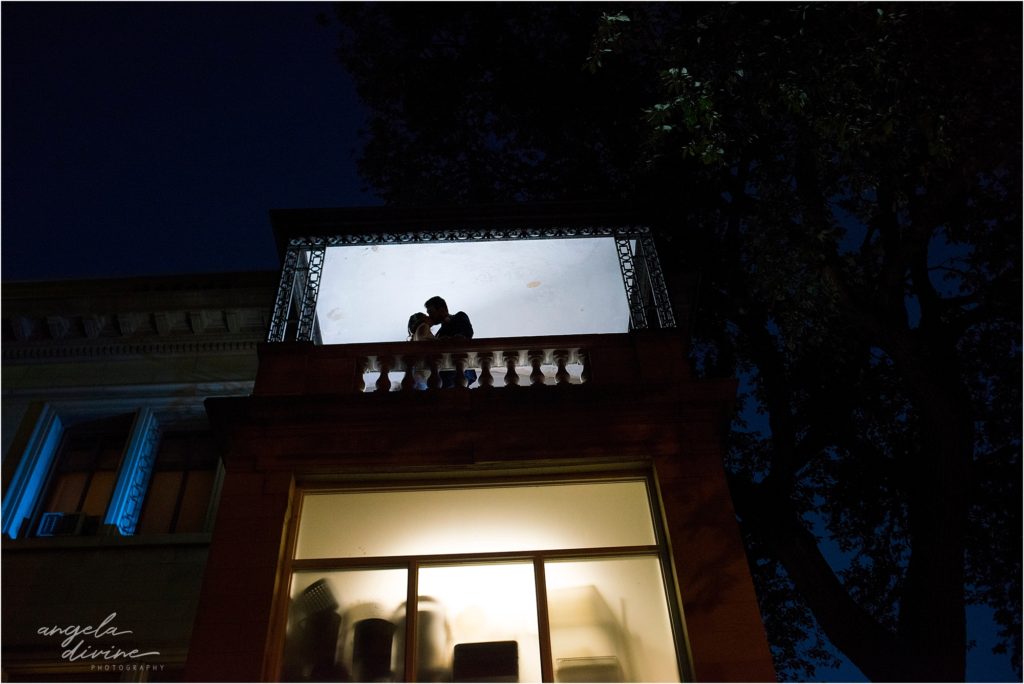 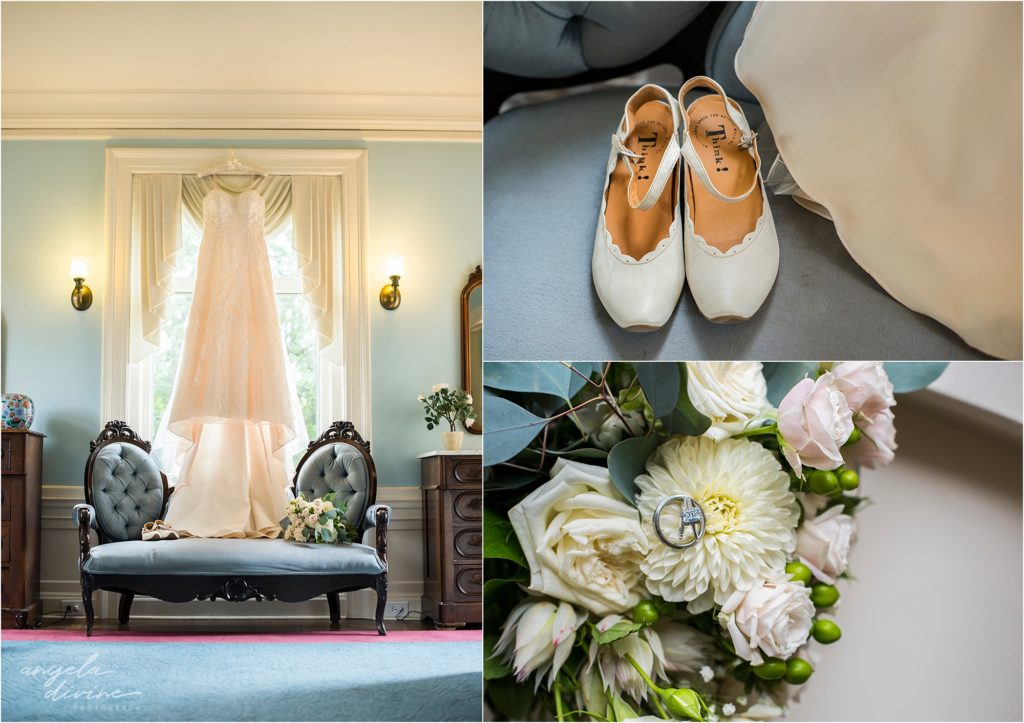 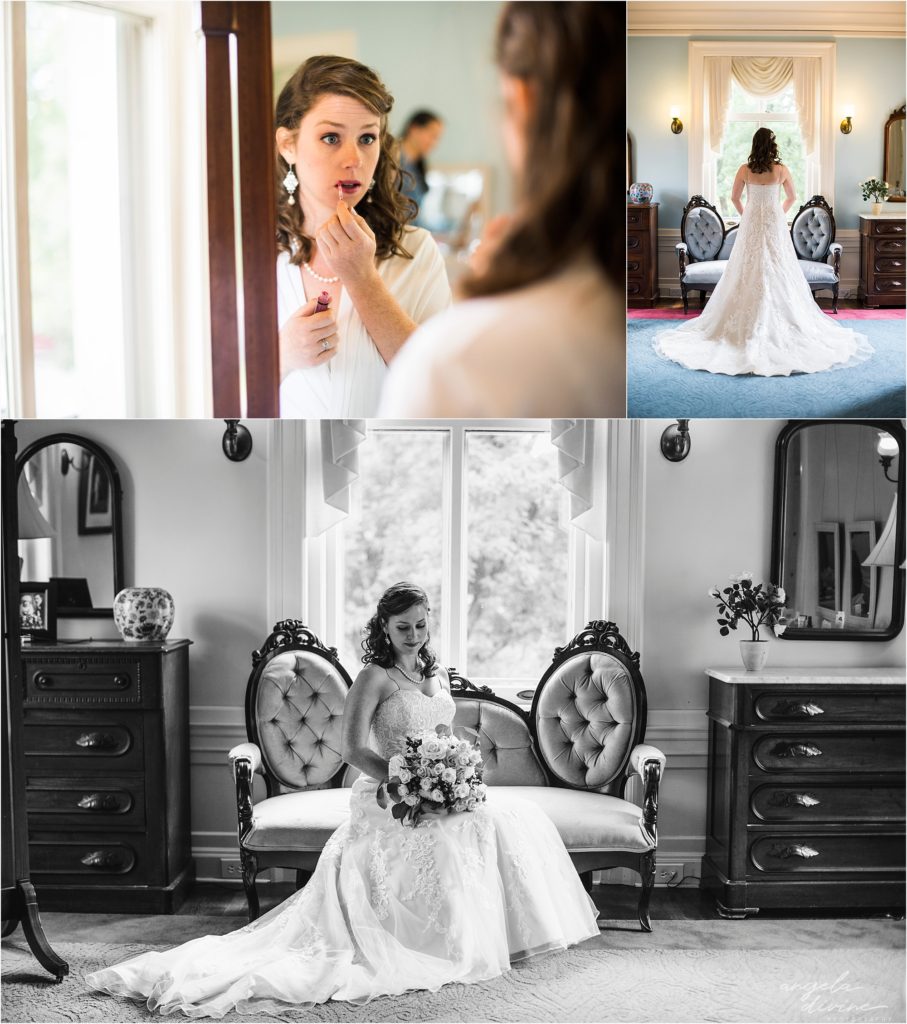 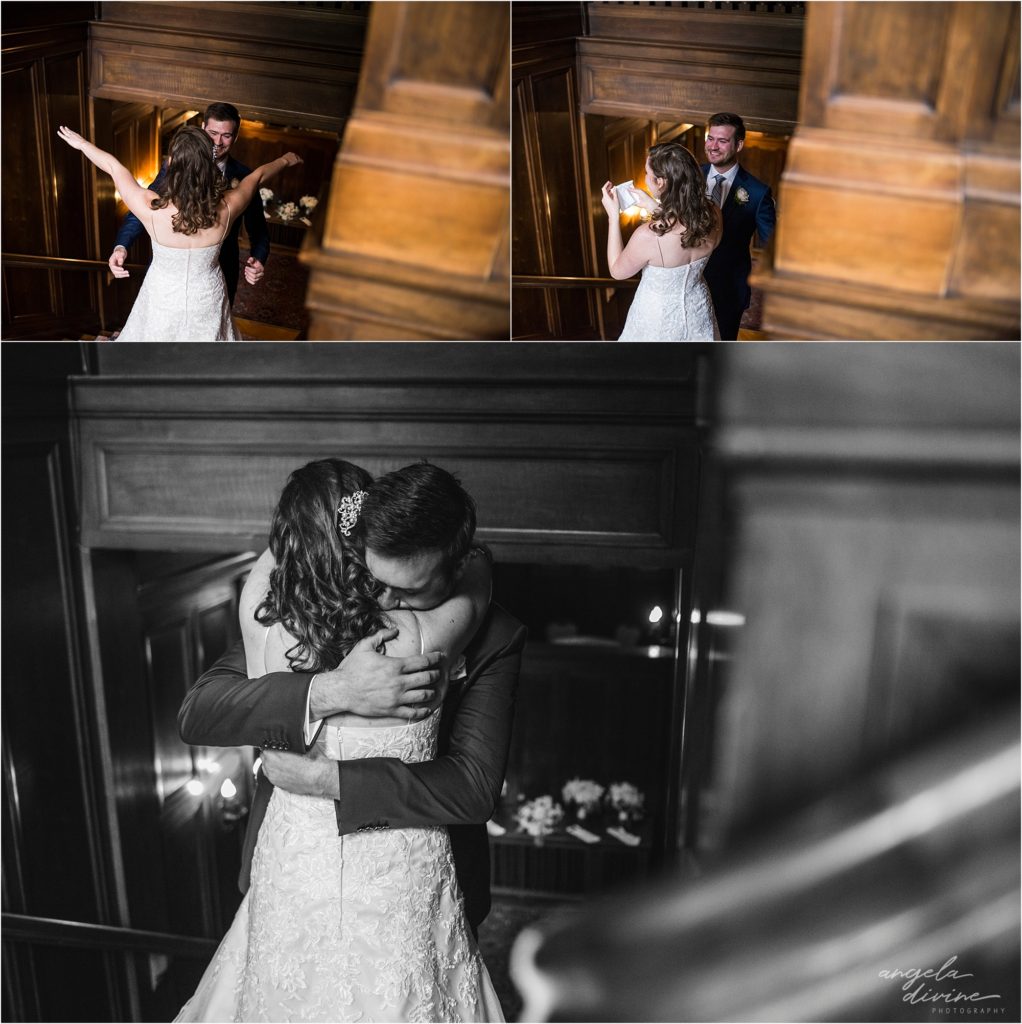 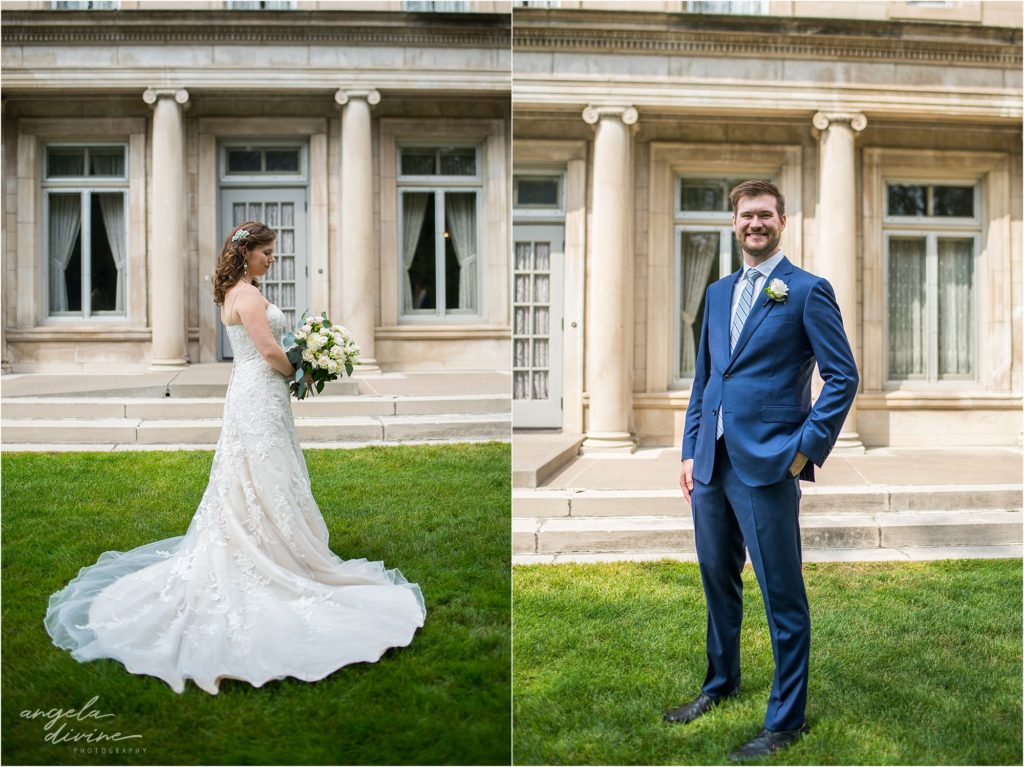 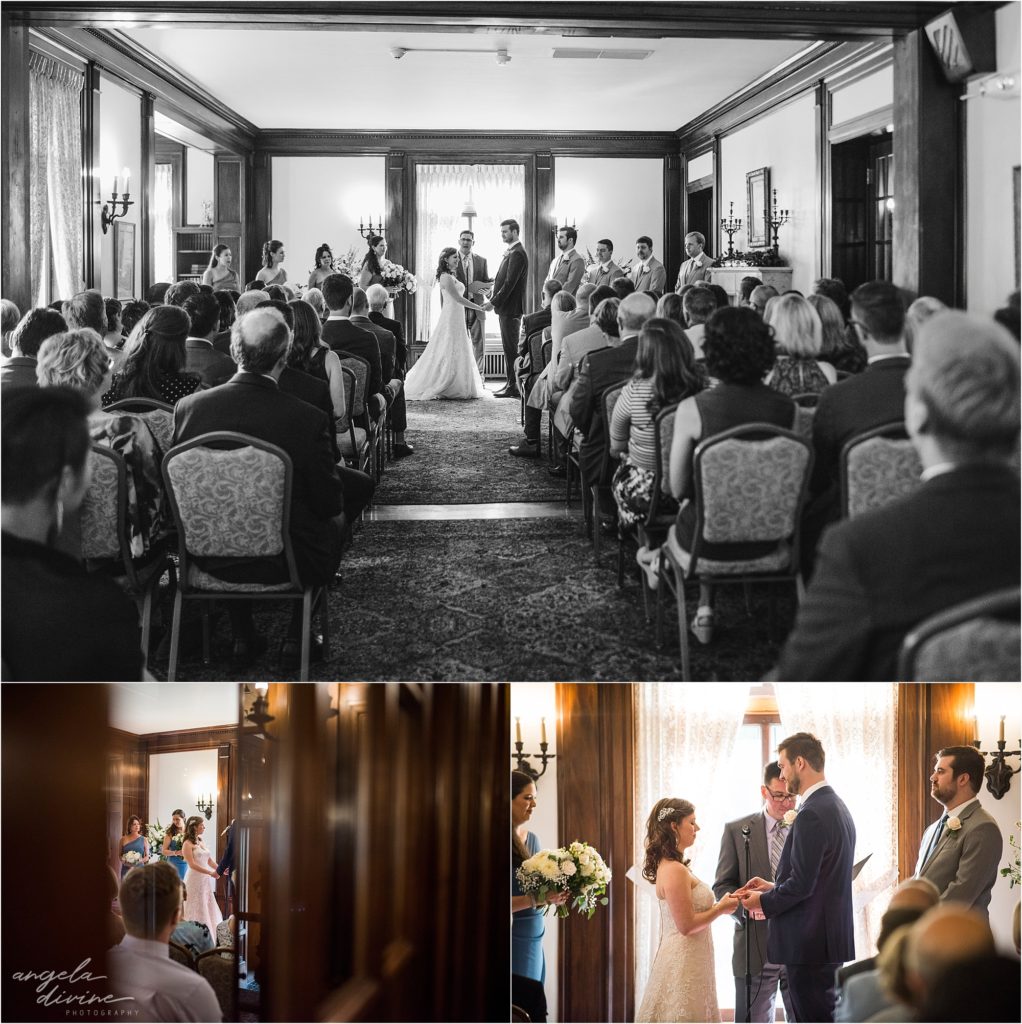 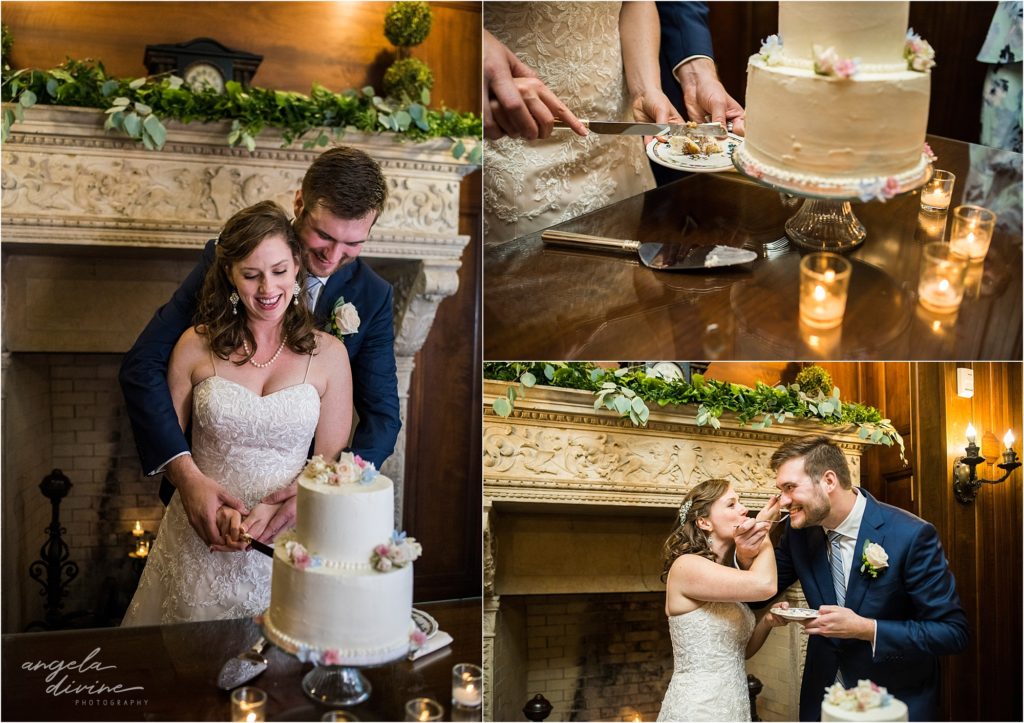 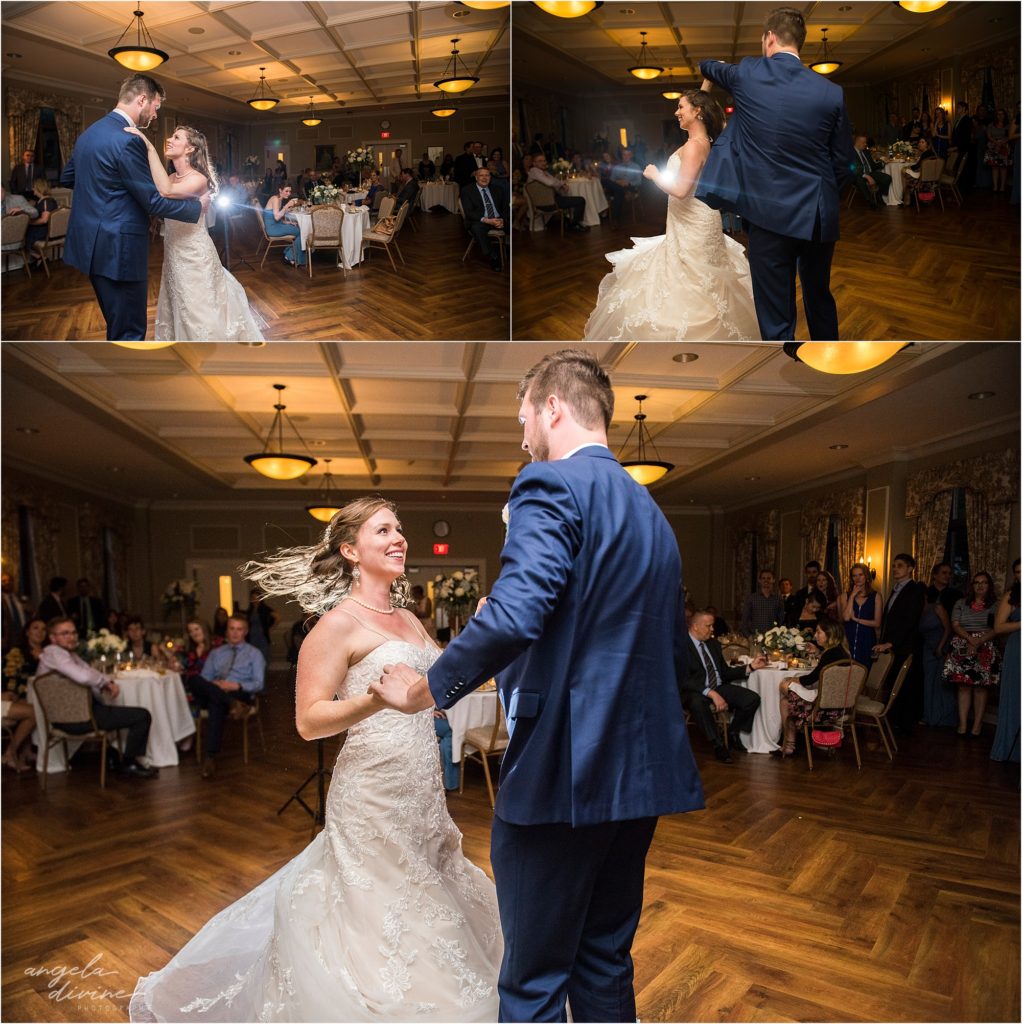