Tiffani and Doug met at the Loon Bar in downtown Minneapolis.  They caught each other’s eyes and said hello several times, but Doug didn’t want to bother her, because she was with friends.  At the end of the night, Tiffany approached him and asked if he wanted to get some waffles.   She told him it would be a good way to soak up the booze, and Doug agreed since he needed to drive back to Burnsville eventually.  Doug had just moved here fro upstate New York, and technically, this was his first date in his new home state.  They walked through the pouring rain to the Uptown Diner and shared conversation over breakfast, they said it was straight out of a movie.  After that, they started dating very seriously and tied the knot.  They have been married now for three years and are expecting their first child!

They wanted to celebrate their anniversary and pregnancy with some photos at  the Longfellow Gardens and Minnehaha Falls.  Longfellow Gardens is a beautiful small garden tucked right next to the Minnehaha Falls.  There are quant garden beds full of Tiffani’s favorite, Peonies, then a small trail that runs through a prairie that leads to a bog.   We followed the path back to Minnehaha Falls.  The park was quiet for once.  If you go here on weekend, be prepared for lots of people.  We ventured down to the waterfall for a few photos then back up to my favorite spot, the Minnehaha Depot.  It was a gorgeous night for a walk through the park with these two intelligent, kind people.

I know Tiffani and Doug through the yoga studio.  They are two of my favorite students that attend my Sunday night candlelight class.  Since Tiffani’s pregnancy, she has had to back off of the heated yoga, so it was a true pleasure seeing her again.  She looks incredible, and I know Doug and her will be amazing parents! 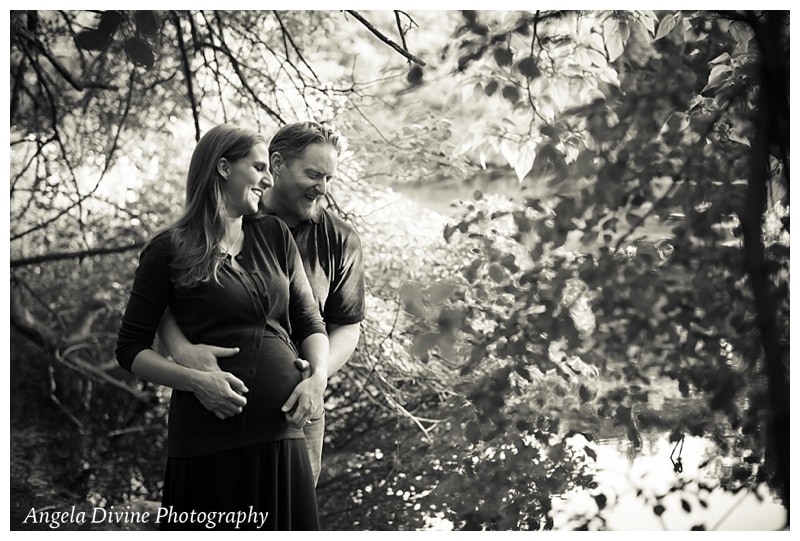 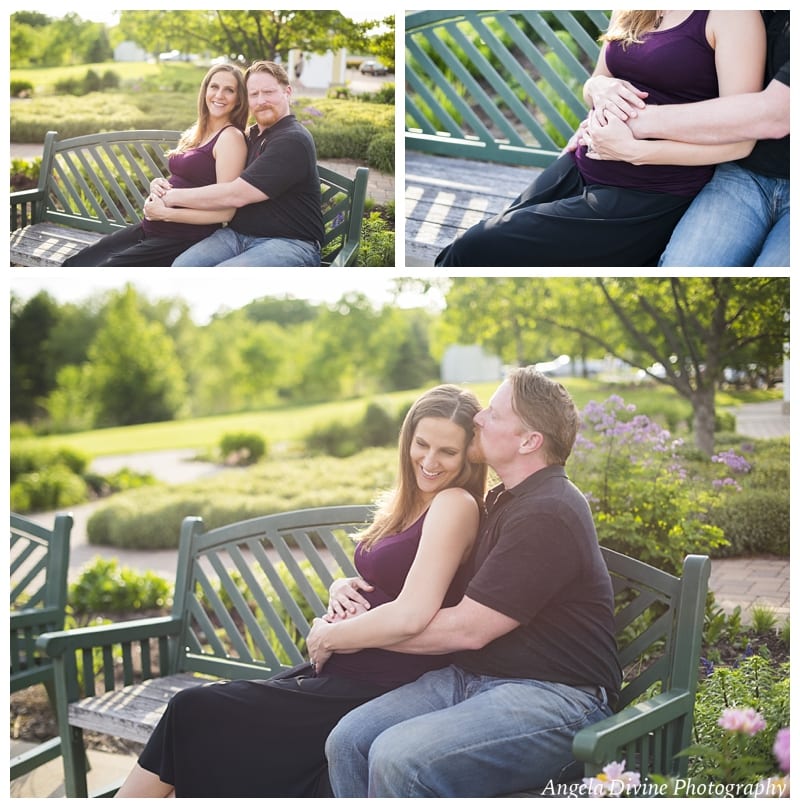