Stephanie and Colin met at Idaho State University while pursuing their PHD’s. Stephanie had been there a year already, but ran into Colin at during his orientation.  They hit it off at the bar one night while connecting over their studies psychological trauma theory, and they have been smitten ever sense.  Three years later, they were engaged, and this past summer, they gathered their closest family and friends at The Barn at Five Lakes for their wedding.

The Barn at Five Lakes not only hosts wedding, but is a full service resort with cabins on their property for guests to relax and enjoy the lake.  Stephanie and her bridal party were doing just that when we arrived.  As the final members finished their hair and makeup, Stephanie went down to the dock to open a very special gift from Colin.

After reading Colin’s sweet words, Stephanie opened the poster tube to find a star map of the night they first met.  She took a moment to soak in all the thoughtfulness, then went back to the cabin to put on her dress.

Colin and his gentleman dressed in their own private cabin that overlooked the lake.  When he was dressed, he went down to the dock and awaited his beautiful bride to be.  Stephanie approached Colin from behind, and the tears started to fly.  Colin was astonished at his beautiful bride and the two took some time to embrace.  Colin looked handsome himself, and Stephanie pinned her grandfather’s war pin to his suit coat.

Stephanie’s dad proceeded over the ceremony, but the couple wrote their own vows.  They were top notch, you could tell every word was written with care.  Stephanie shared that her favorite color was the red in Colin’s cheeks and her favorite sound was his deep night time voice.  Colin told Stephanie how he couldn’t wait to be with her forever and she was going to be the greatest mother to their children.  Many of their guests were brought to happy tears.

After the ceremony, Stephanie, Colin, and their wedding party toasted some champagne.  Colin then took Stephanie down to the dock where he had his love boat waiting.  The couple jetted off onto the lake for some private time, just the two of them.

They rejoined the social hour where guests were playing yard games and dancing to Pert Near Sandstone.  Stephanie and Colin danced with one another and their guests.  Once the social hour was over, everyone was escorted upstairs for dinner.

Toasts were shared in between courses, and soon enough, the couple started their first dance.  Their parents joined them shortly after, and within a few songs, most of their guests were on the dance floor.  Before the night was over, Stephanie and Colin joined me outside for a few final photos, but also a private acoustic set of Pert Near Sandstone.

Stephanie and Colin- Your wedding was seriously the best on so many levels.  You two are stellar humans, and I am so thrilled to have been apart of your wedding day. The music, the scenery, the decor- it was just perfect.  Thanks for having me, I wish I could have stayed all night long! 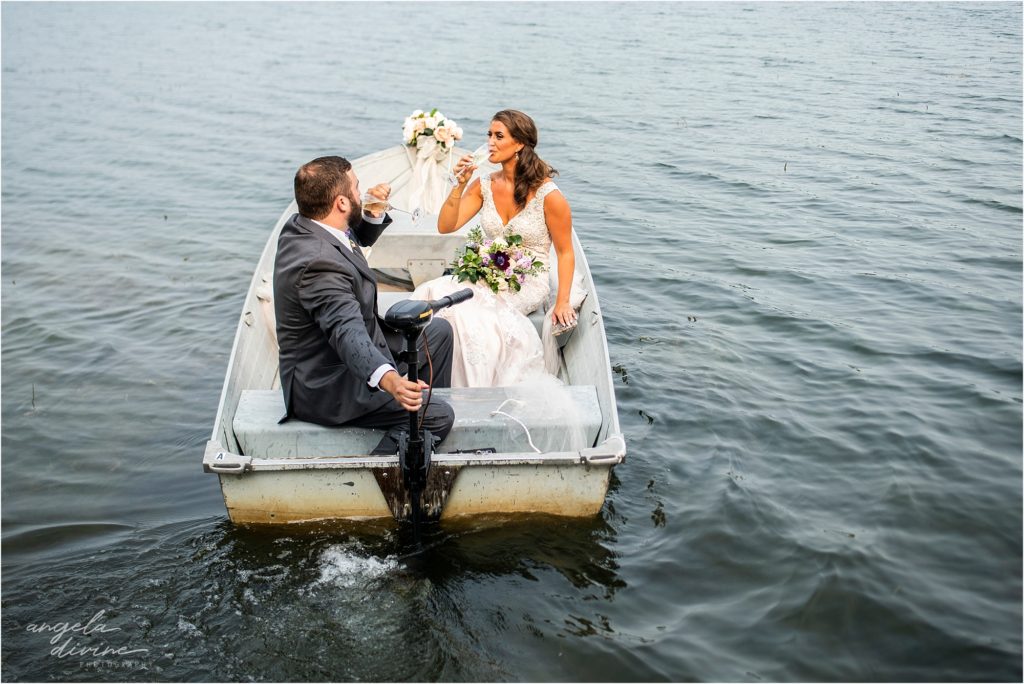 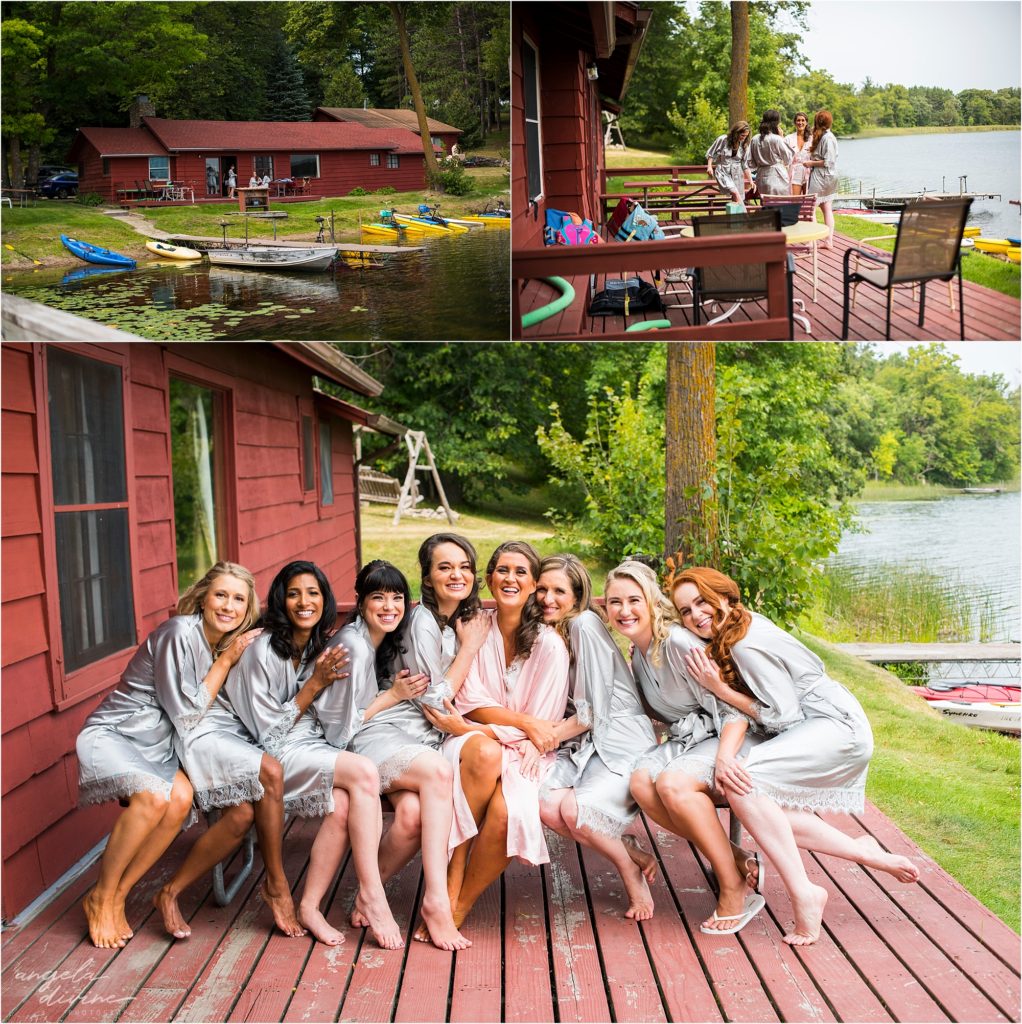 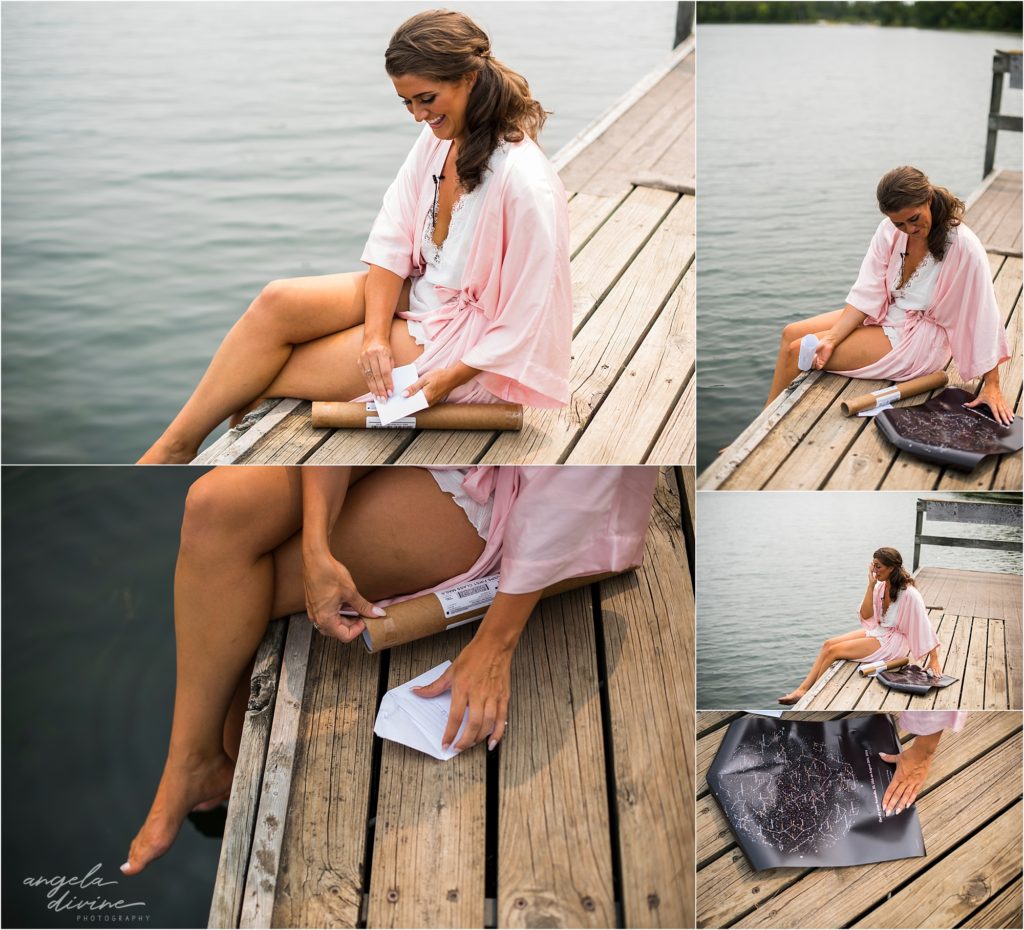 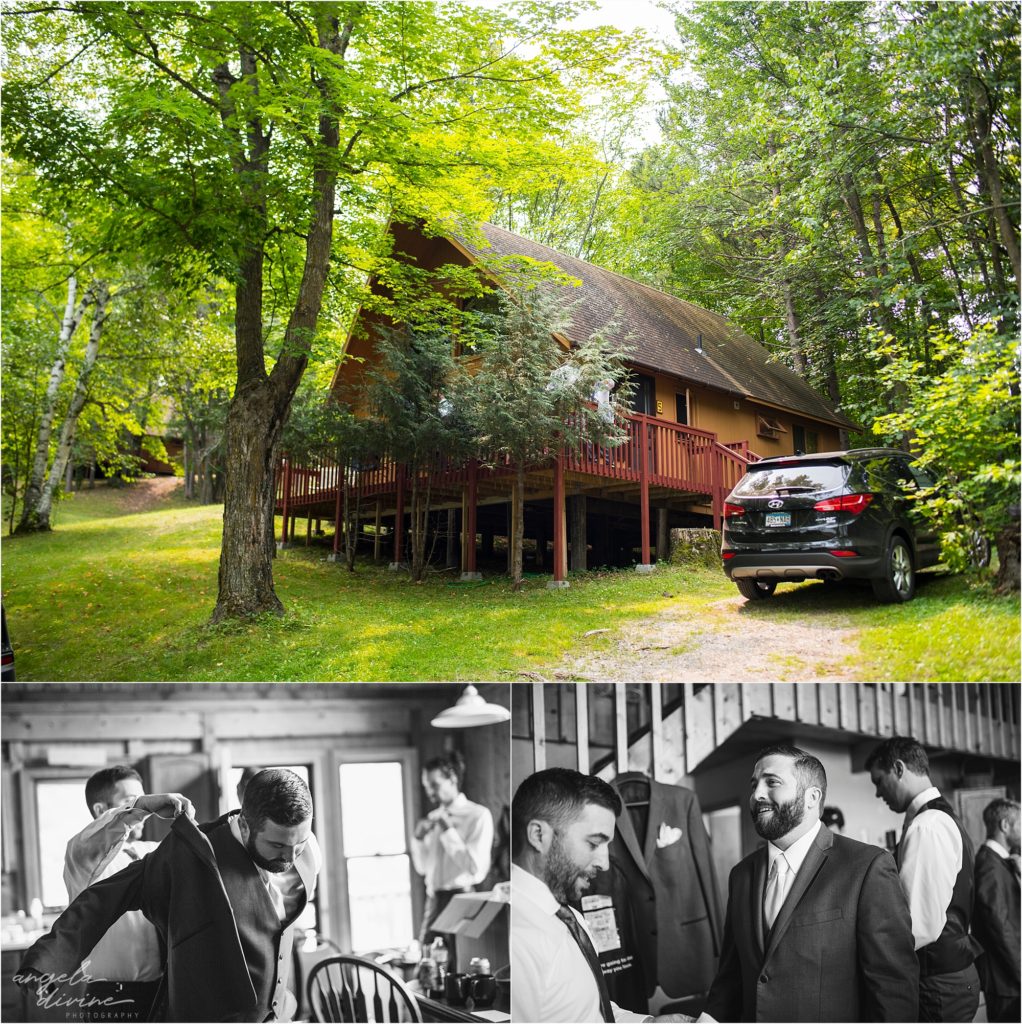 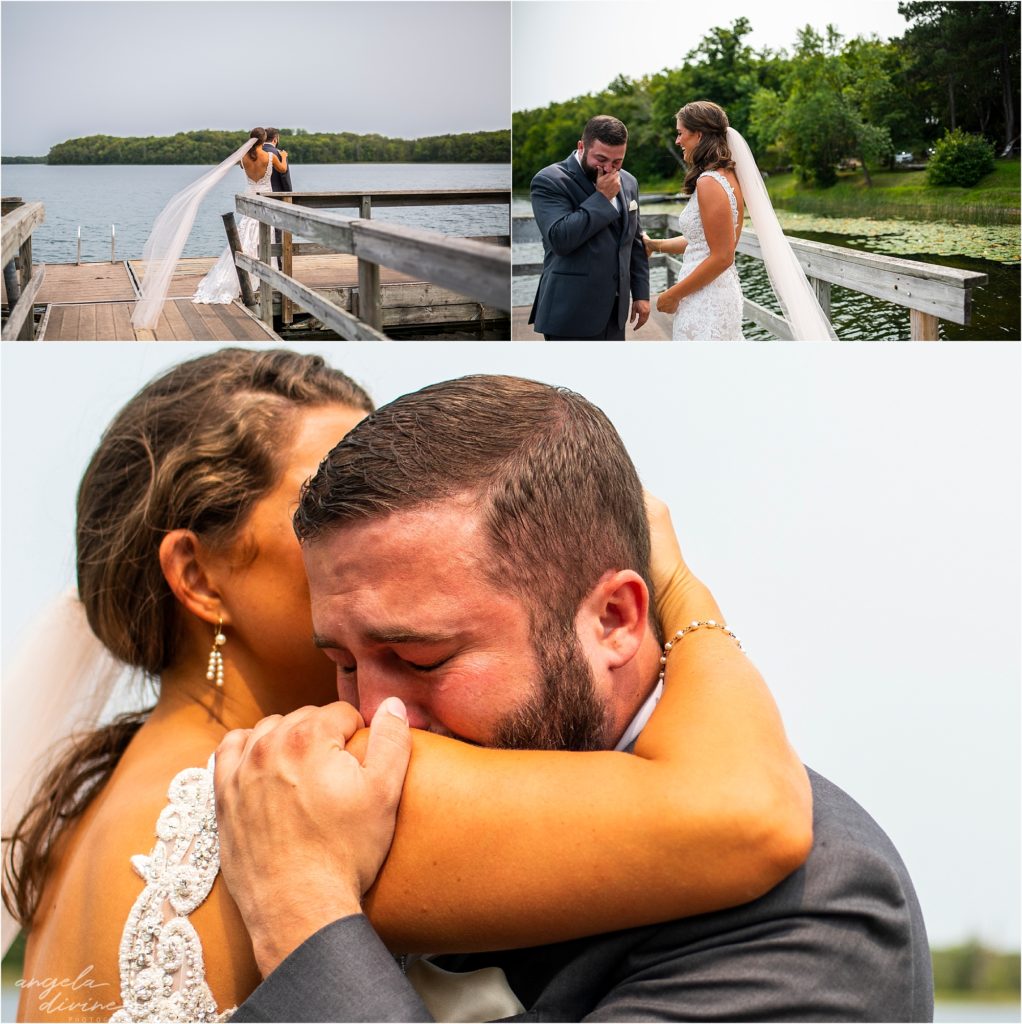 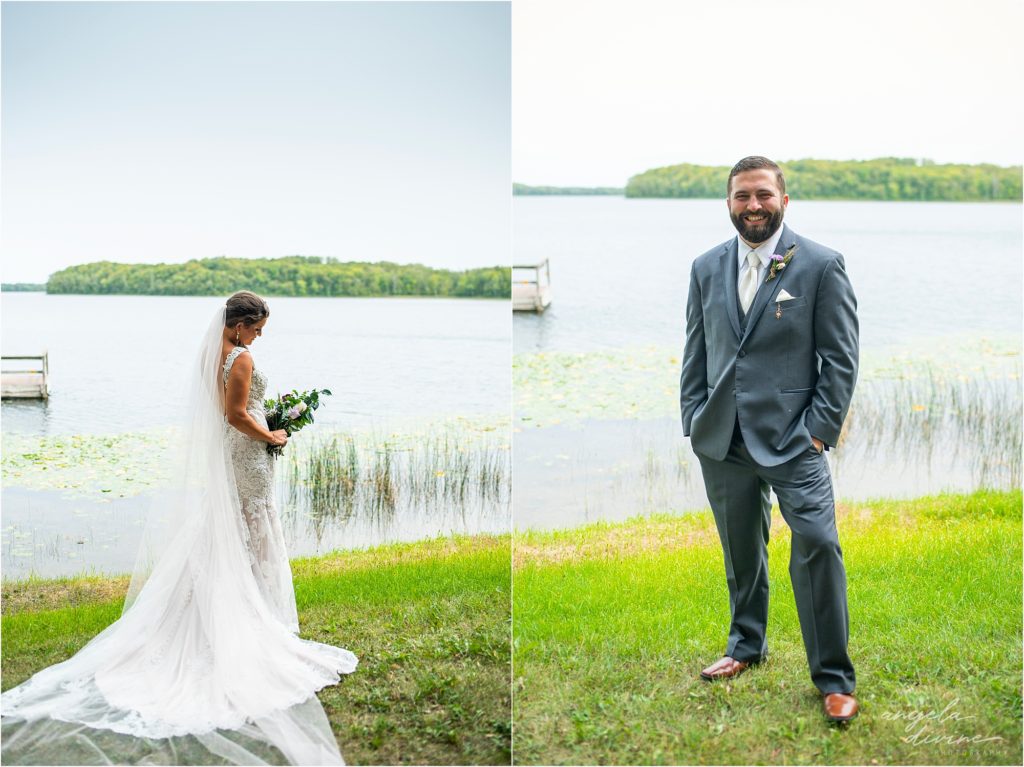 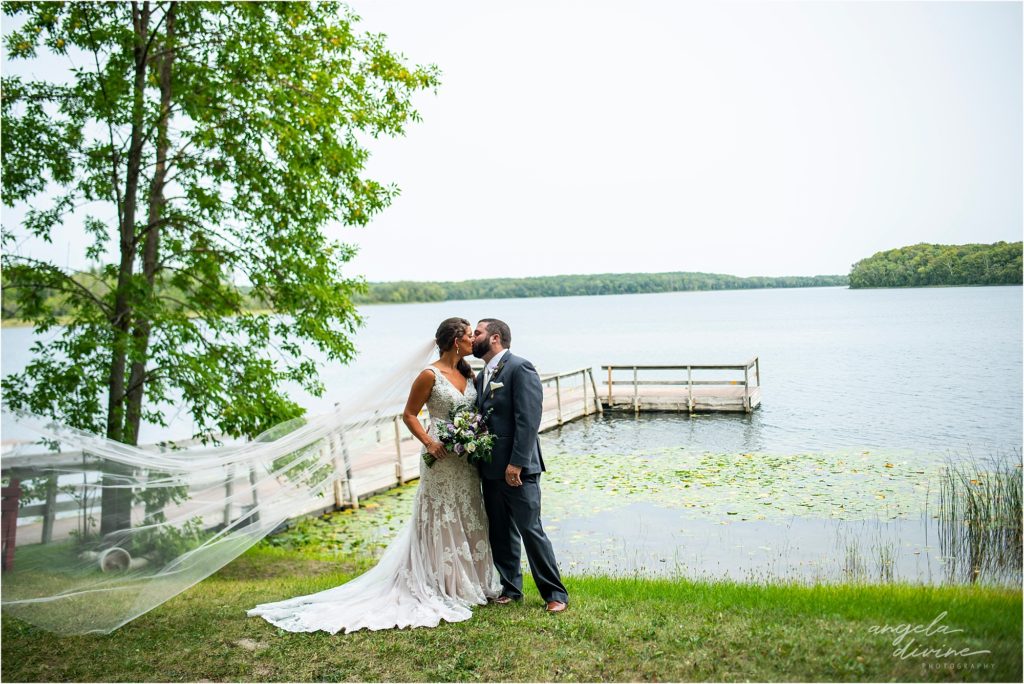 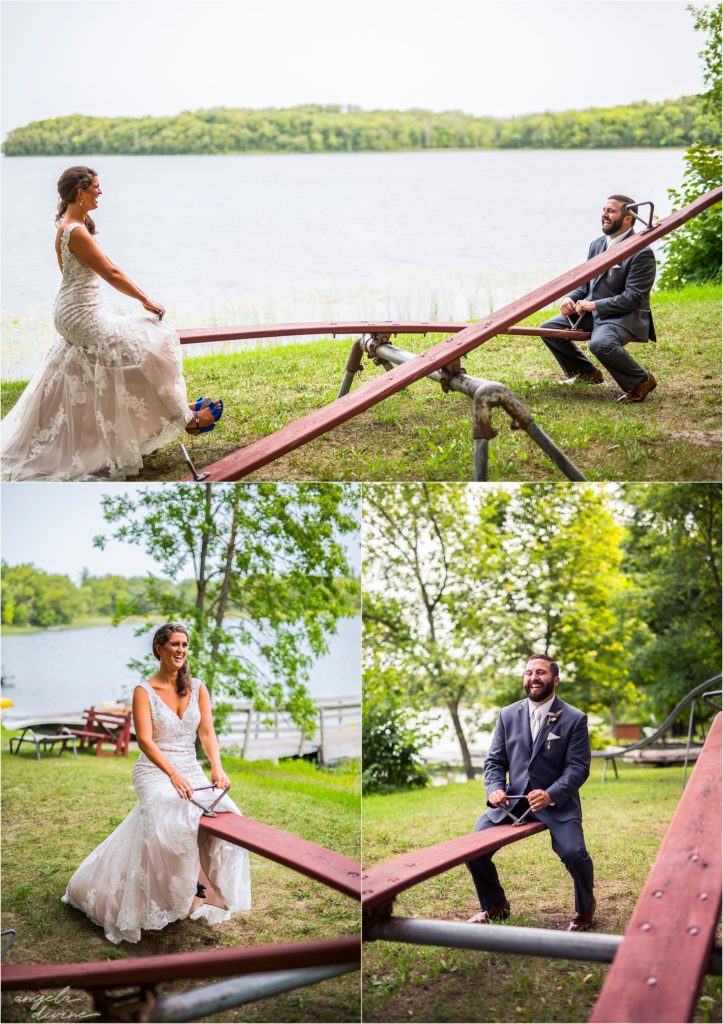 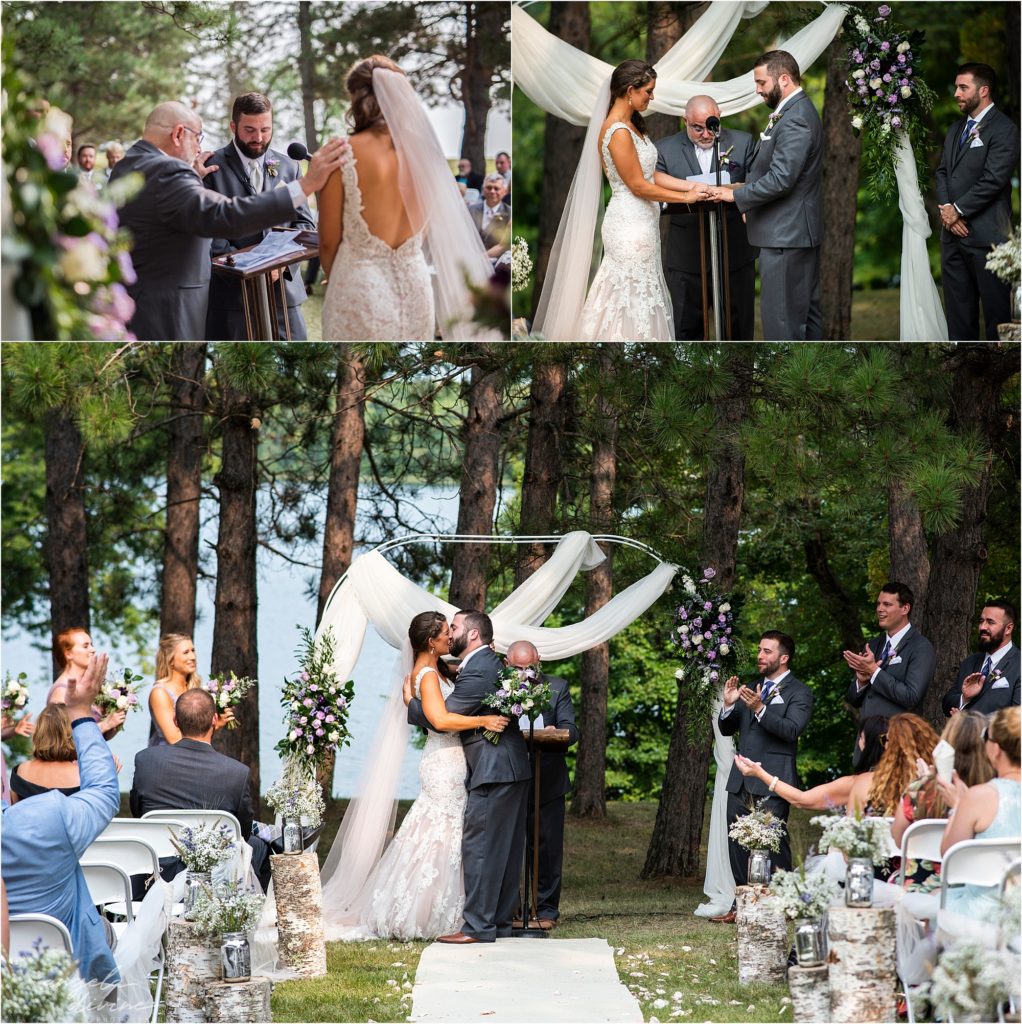 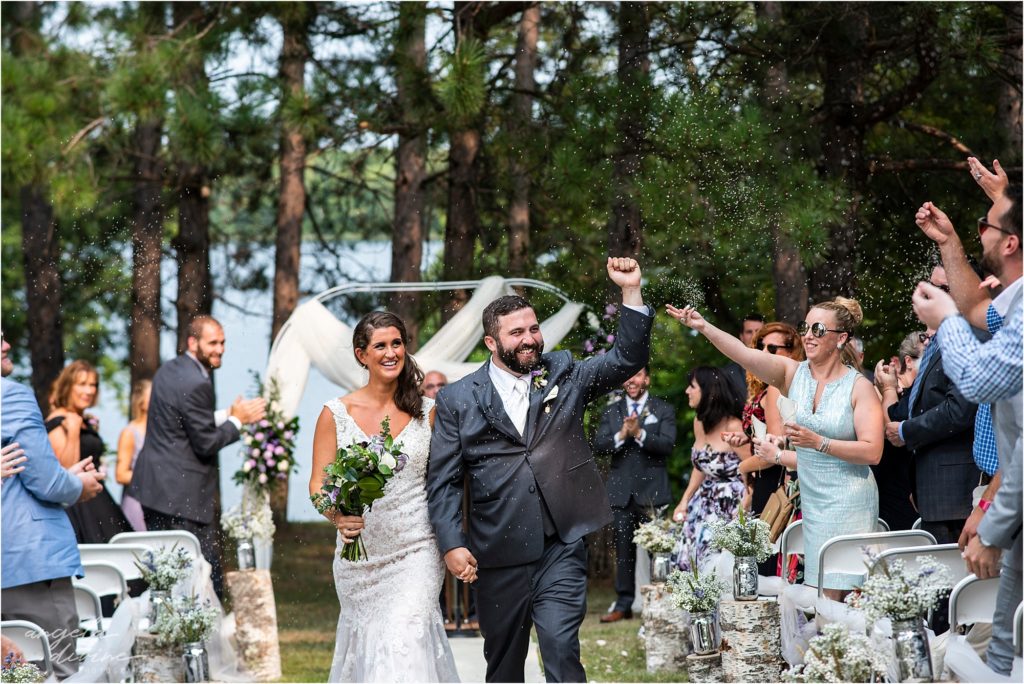 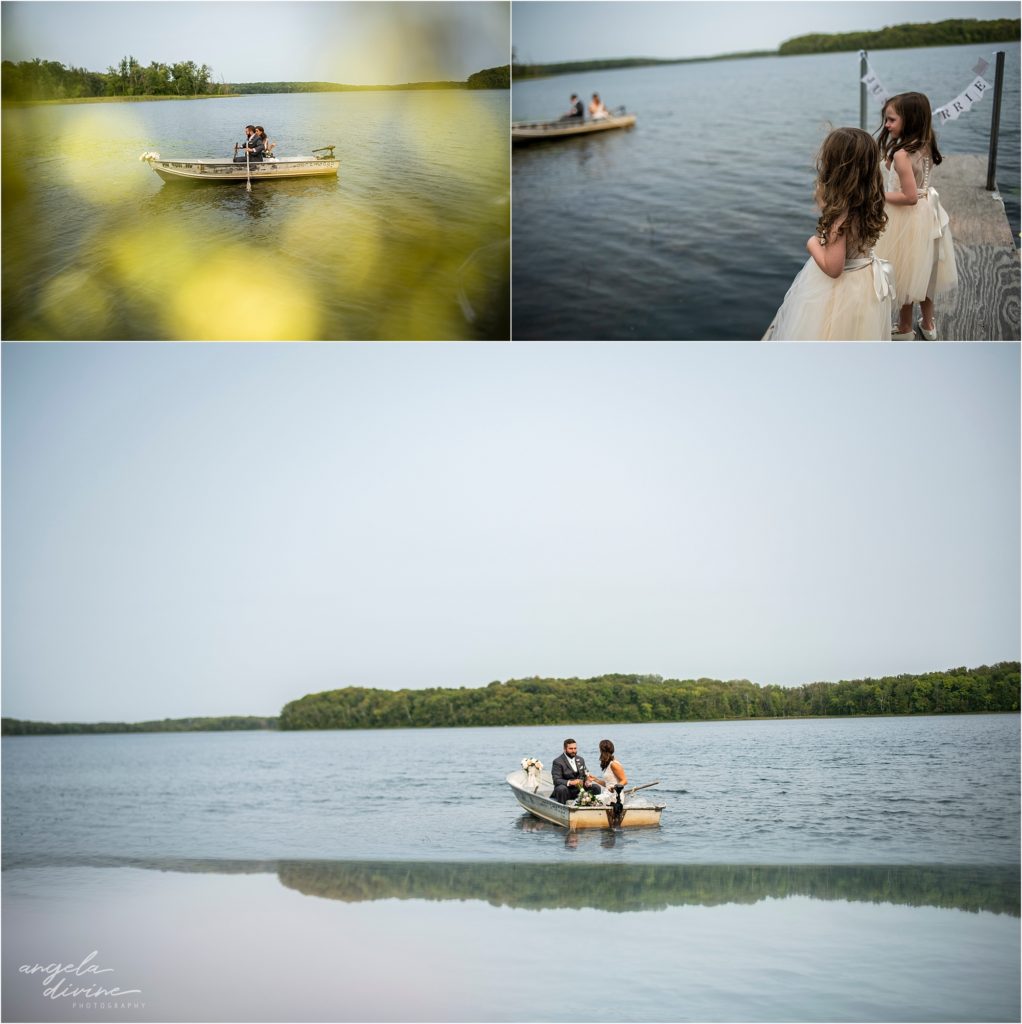 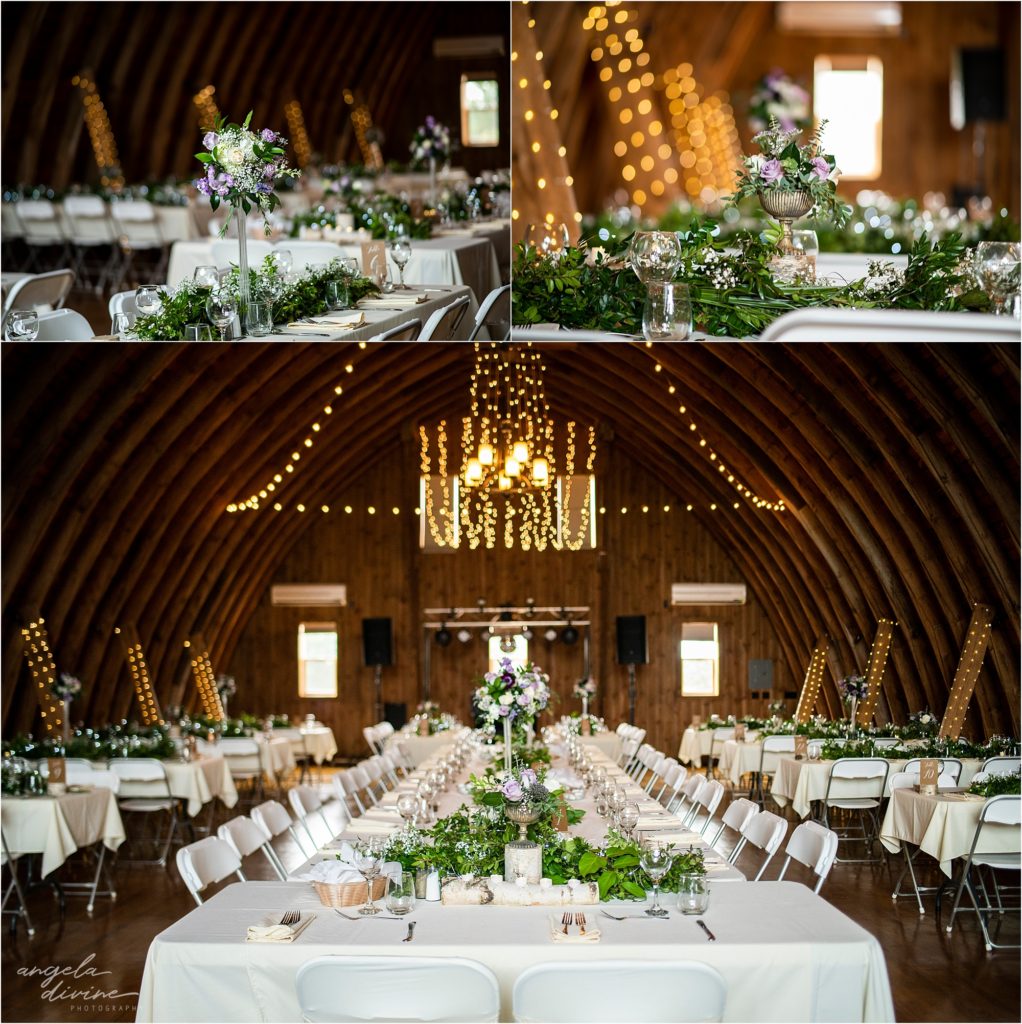 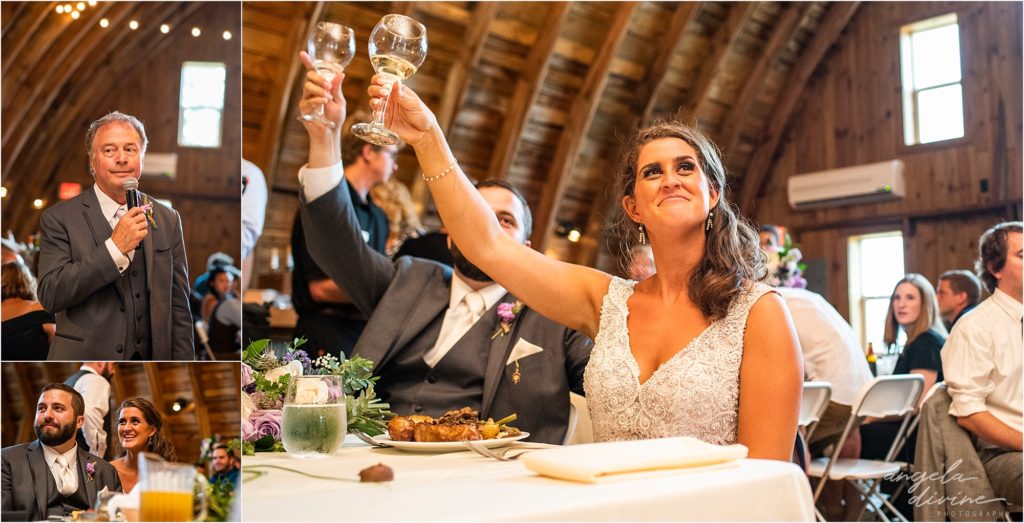