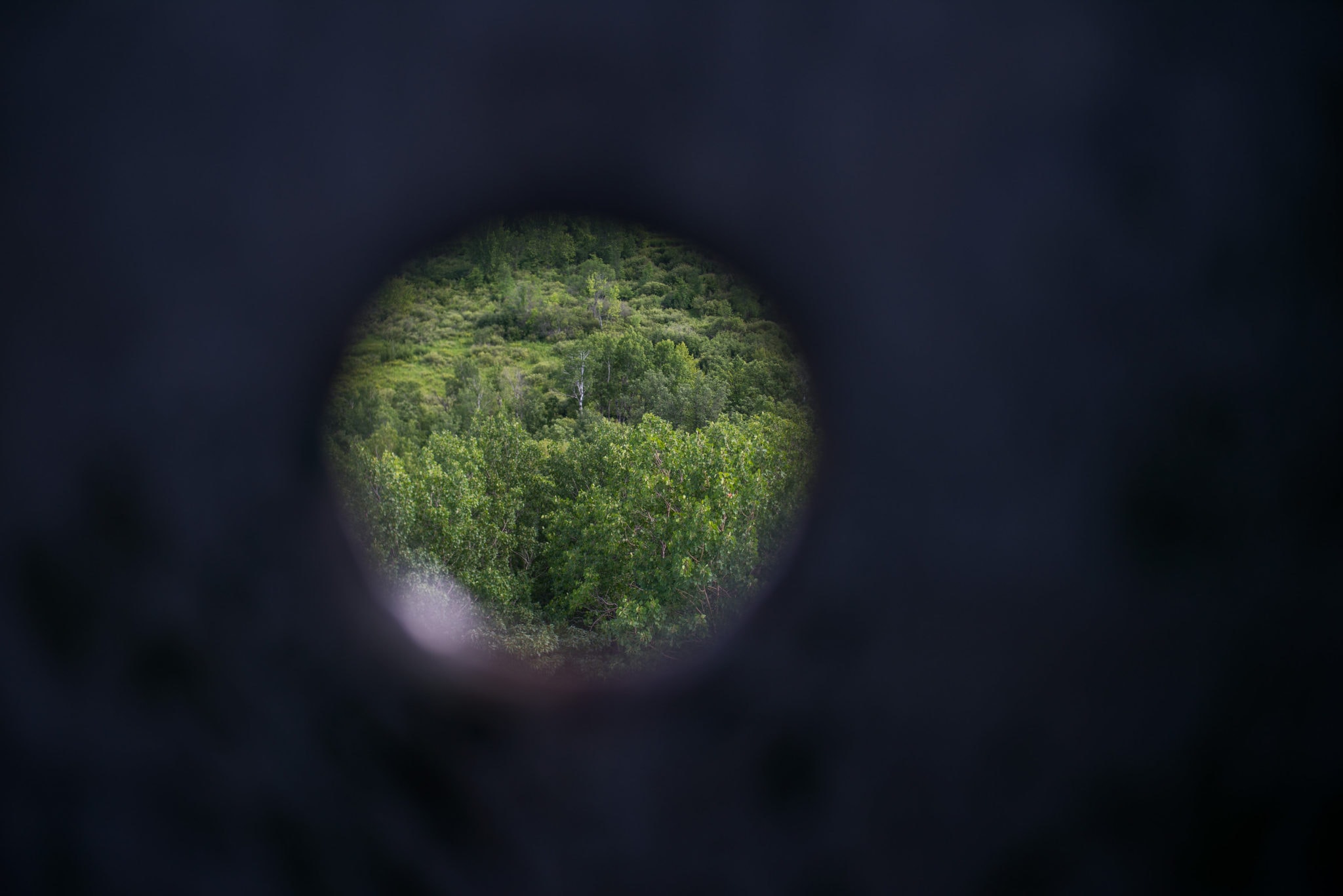 One day the most peaceful inhabitants from the Earth asked one very powerful wizard to stop all wars and bloodshed on the planet.

– It is simple, – he said. — I will destroy all weapons on the Earth, and nobody will be able to fight anymore.

– It would be great! –people exclaimed.

The magic wand’s wave – and this was done.

There was a peace on the planet for three days, while the majority of those who were prone to fight, sought and could not find a weapon. When they understood they’ve lost it forever, they have made spears of young trees and started to fight again.

When the wizard heard this bad news, he said:

– Do not worry. I will destroy all young trees, so that they will not be able to fight.

After two or three days of useless search for young trees, suitable for making spears, rebellious people started to cut giant trees, make batons from them, and the bloodshed has started again. The Wizard destroyed all big trees. Then humans made knives and swords of metal. He destroyed all metal on the planet. People made sling and began to throw stones at each other. It was necessary to destroy the stones, too. And then peacekeepers began to worry: all trees have disappeared; there is no metal and stones. How to live, what to eat now? There will be no vegetation soon, and people will die without even fighting. No, this is a wrong solution of the problem.

– I do not know how to behave now. I would have destroyed all humanity, but, unfortunately, it is not in my power!

The peacekeepers fell into despair; they did not know what to do. And then one clever kid turned to the Wizard.

All people were inspired with the greatness of kid’s thought, and the wizard realized his idea. He returned all trees, stones and metals.

Since that day nobody on the planet tried to hurt his neighbor, because he would have to feel the same pain too. People began to help each other, because they liked the sense of joy they felt at this moment. And they began to live in harmony and joy.