One Month without Coffee

I can finally drink coffee again, and it’s amazing!  I went about a month without any, and let me tell you, it was one of the hardest months of my life.  I never thought I was addicted to caffeine and usually only drink about a cup a day, so when I started a wellness cleanse that doesn’t allow caffeine, I thought I would be fine.  I was so wrong.  Let me back of a second- my whole life I have had horrible digestion.  My grandma had a really bad stomach, so for years, I just assumed it was hereditary.  Over time, I had to cut out dairy, I stopped eating meat, and pretty much became vegan.  I started seeing this amazing chiropractor and natural health doctor, Dr.Chris Lilja, who wanted to help heal my stomach.  For 10 days, I cleansed eating tons of natural supplements to remove, replenish and reinoculate my stomach.  It was horrible and I felt sick from days 2-8.  No caffeine or alcohol, I could only eat greens and protein and since I don’t eat meat- I just ate greens and beans.  The cleanse was so tough.  I was so hangry (yes hangry- hungry + angry) and no caffeine just made it even worse.  I told my doctor that his diet was driving me insane.  He asked me, “What’s the one thing your really want?”  I told him that I really just want coffee.   He nodded and told me to go for it and thank goodness, because coffee never tasted so good.  I’m still on a bit of a modified diet- (since I wrote this post- I was released from the super strict and still can’t have gluten, dairy, or corn) but I’m much better now that I can have caffeine.  The next step will be reintroducing different foods into my diet.   Wish me luck, this is the longest I have ever gone without eating a taco!  And if you know of any good tasting gluten free tortillas or bread, leave me comment please. 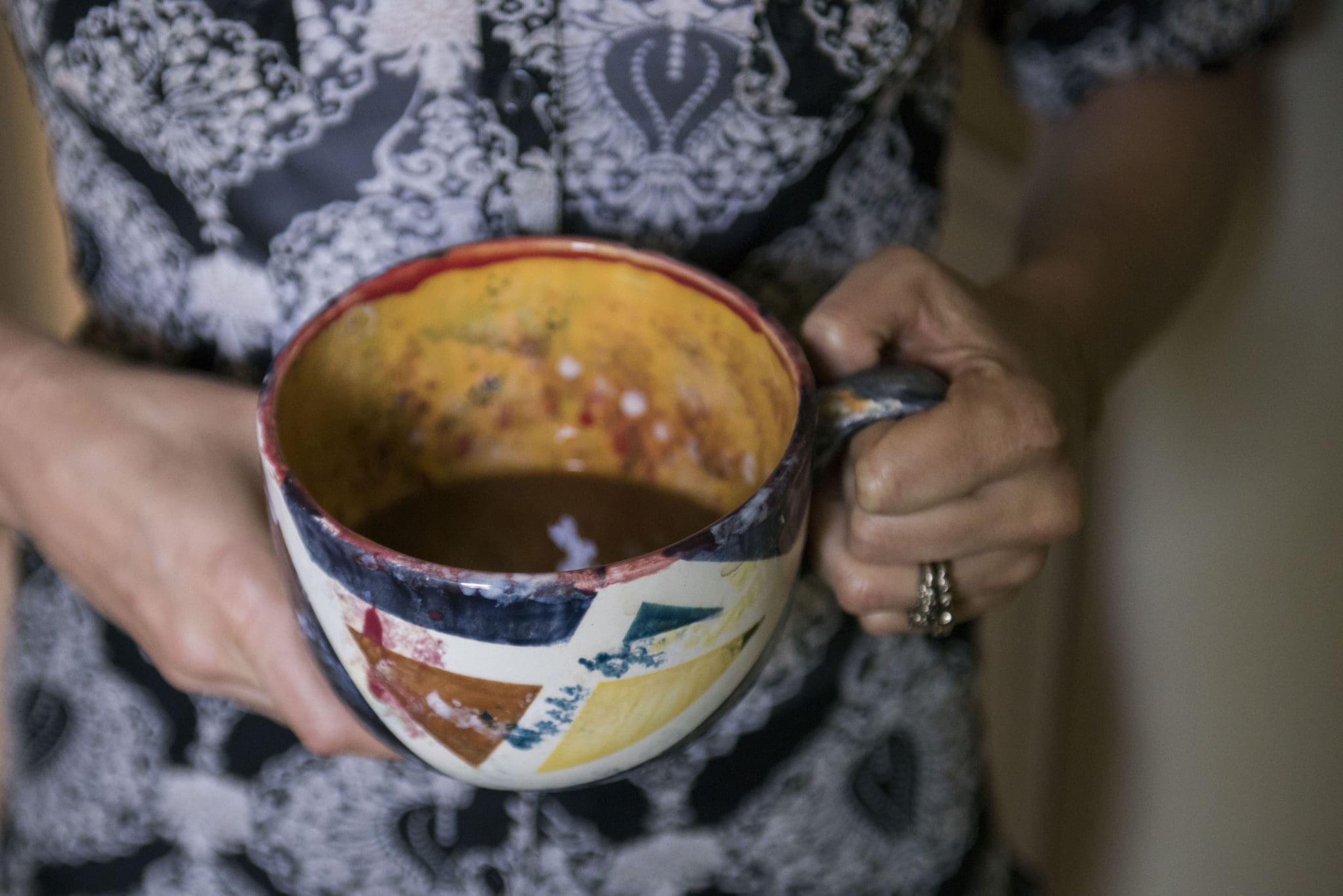