Why I would Rather Celebrate our First Date Annivesary 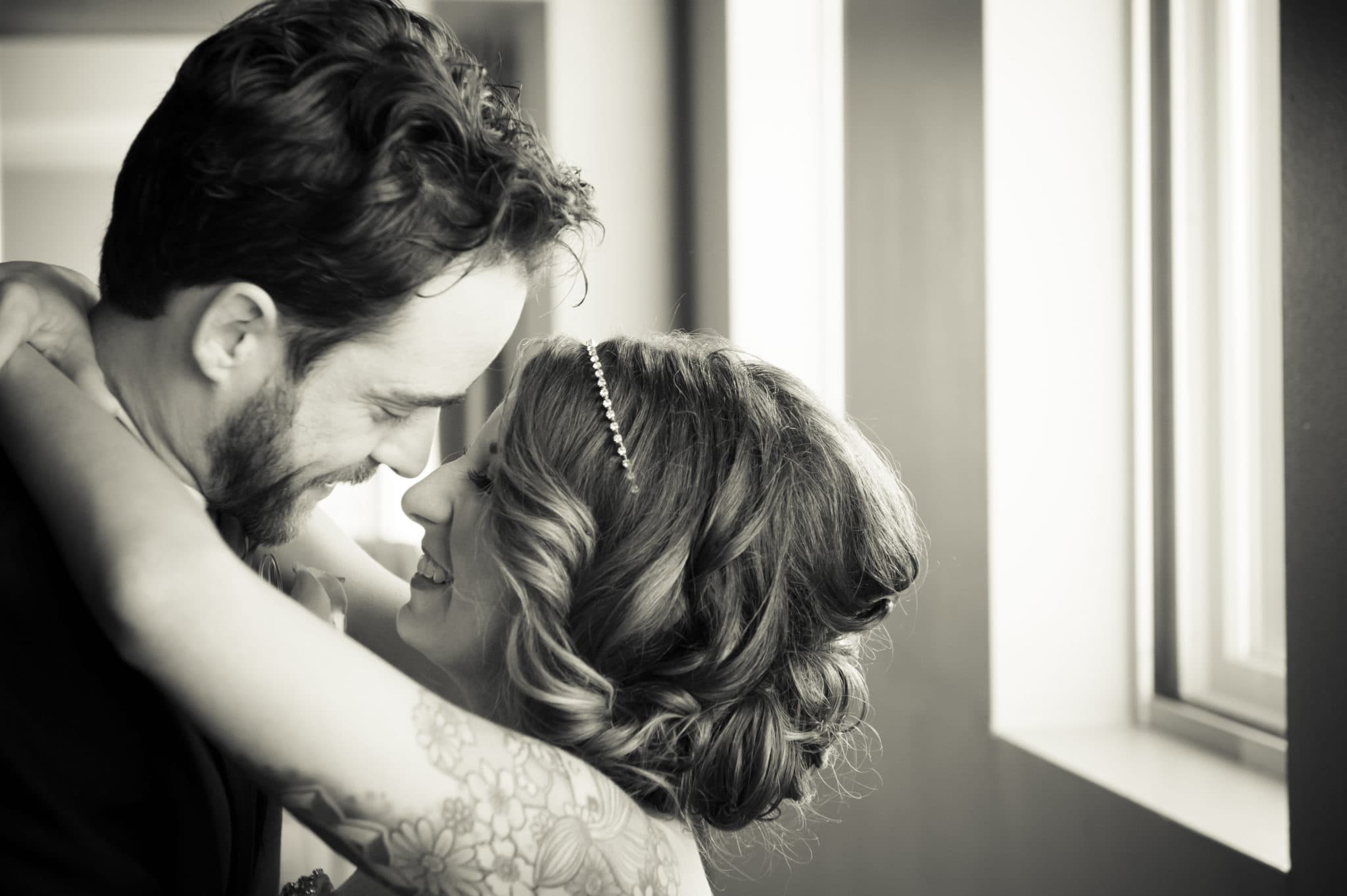 A little more than seven years ago, the man of my dream asked me out to dinner.  We had been hanging out, spent a lot of time together, but never officially had gone on a date.  I of course, said yes, and that evening, he took me dinner at Pizza Luce in the Seward neighborhood, which is oddly enough, right by our home now.  We split the mashed potato pizza, had a beer, and then headed off to a friend’s birthday party together.  It was casual, it wasn’t formal or awkward, but for some reason, the anniversary of this date means more to me than our wedding anniversary or any other that I can imagine.

We were married almost two years ago, and although this day was the best day of my life, I would much rather celebrate our first date anniversary.  It is more a testament to how long we have been together.  Seven years is a long time in my opinion, and throughout these seven years, so much has happened.

We started dating at 23.  We were young, and I’ll admit, a little silly and stupid, and would go out to concerts and party with friends sometimes until sunrise.  About three months after our first date, I was in love and had to hold the words in every time I was around him.  One day, he was lacing up his work boots and I was leaving his home, and on the way out, I blurted out, “I love you!” but thankfully, he didn’t hear it.  Eventually, the words came out, and six months later, we were looking at buying a home together. A year later, we owned a home together, which pretty much ties you in.  It was a huge commitment, but we never looked back.  At the age of 26, I quit my other jobs and dove into the deep end of starting my own business.  My husband was there for me, and he supported me through the time of fear and doubt.  At 28, he proposed on the beach of St. Croix River.  It was the five year anniversary of or first date, and we sipped champaign and celebrated through the entire evening.

So what anniversary matter more?  Your first date or wedding date?  I guess it depends on the relationship.  I work with couples all the time that have only been dating 2 years and now they are getting married which is beautiful and amazing, but I also work with couples who are like me and have been dating for 5 plus years before their marriage.  I would much rather celebrate the anniversary of our first date because it means more to me.  So much has happened, so much has changed, and still loving each other through all the changes makes my heart full.  We will be officially celebrating this weekend, and I’m so excited to spend some time with the man I love!

Still here?  Want to get to know me more?  I blog about my personal life once a week.  Here are a few others I have done and you can also follow me on Snapchat- angeladivine

Why Getting Fired was the Best Thing

The One Thing that Changed My Marriage